These talented African American celebrities have a huge fan following all over the world. They have become super-rich. Some of them knows how to flaunt their fortune; you will find some of them draped in chains, wearing latest hi-tops. They have built expensive homes, which ordinary folk crave to live in.

Here are the 15 most expensive homes of African American celebrities:

Birdman has a nine bedroom mega-mansion in Palm Island, Miami, Florida. This property (which was worth $14.5 million in 2012), has an elevator, below-ground pool and a private dock with ocean access. Strangely, this mansion has 17 bathrooms. This expensive mansion was previously owned by record producer Scott Storch, who had lost it to foreclosure in 2010. 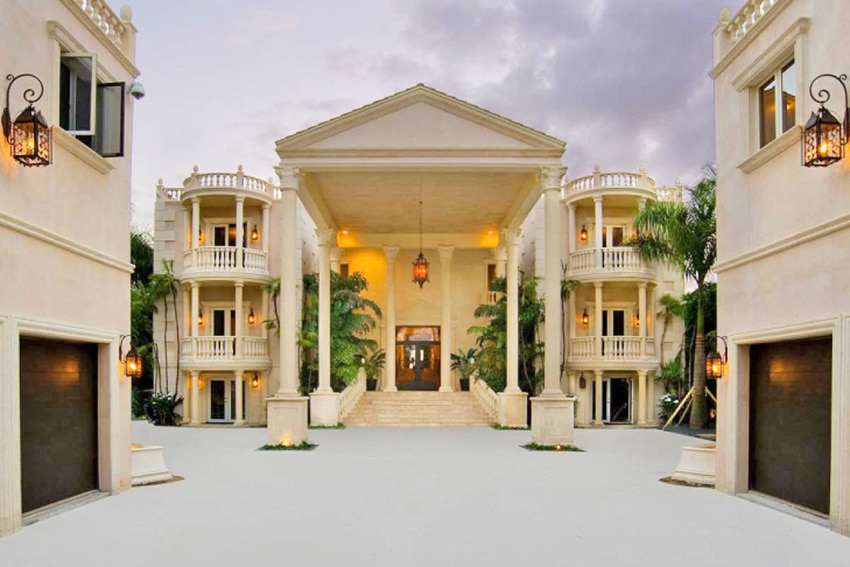 Immensely talented actor and filmmaker Denzel Washington’s 30,000 square foot residence in the exclusive Beverly Park is valued at $14.6 million. It takes up two lots. It has a guest house, two entrances, and a sunken, illuminated tennis court. 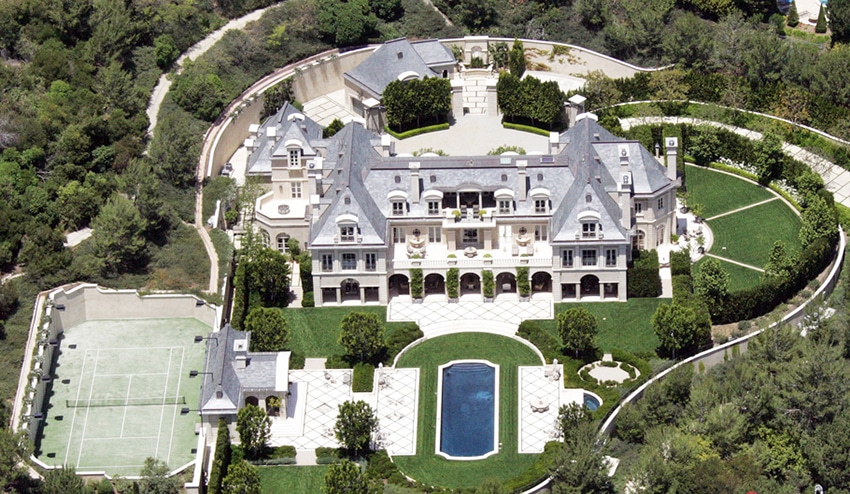