Flowers are wonders of nature. Some flowers are common and are easily available. Some are unique, rare and expensive. Here is the top 10 most expensive flowers.

These wonderful flowers are priced between $10 and $35 per bouquet. Also known as Eustoma grandiflorum, these flowers blossom annually and last almost three weeks after they are cut and placed in water. 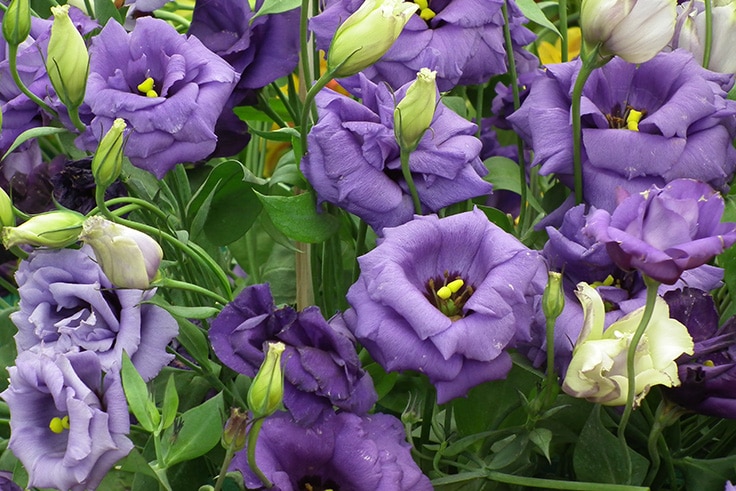 9) Lily of the valley

Priced between $15 and $50 a bouquet (depending on the season), these flowers are fragile and have short blooming period. 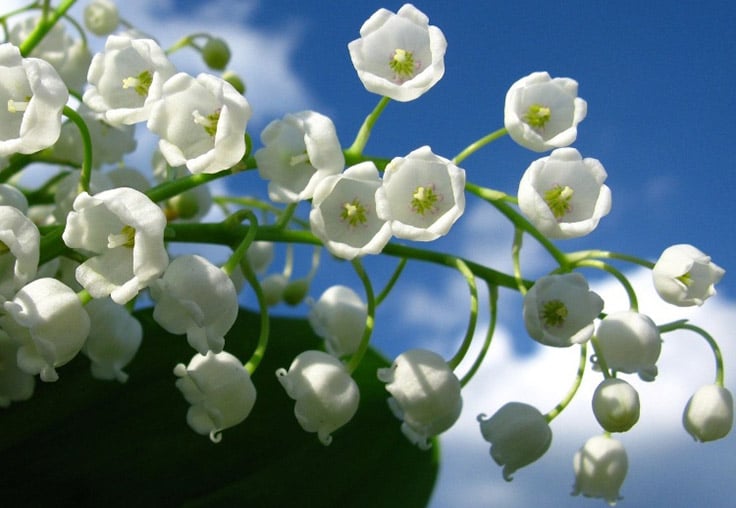 Also known as Hortensia, this flower is priced between $6.5 and $10 per stem. These flowers are known to wilt quickly. It is not very easy to grow these flowers. They are used in various flower arrangements. 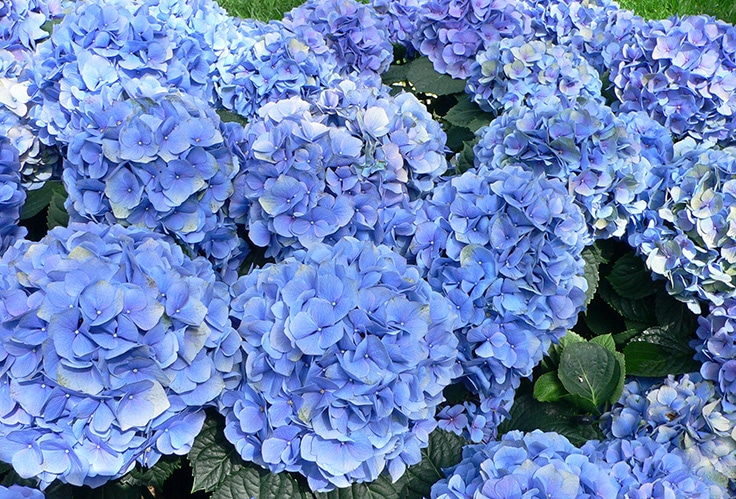 These wonderful flowers are priced between $5 and $10 per flower. Gloriosa is unique and goes by many other names like gloriosa lily, fire lily, superb lily, flame lily, creeping lily and climbing lily. 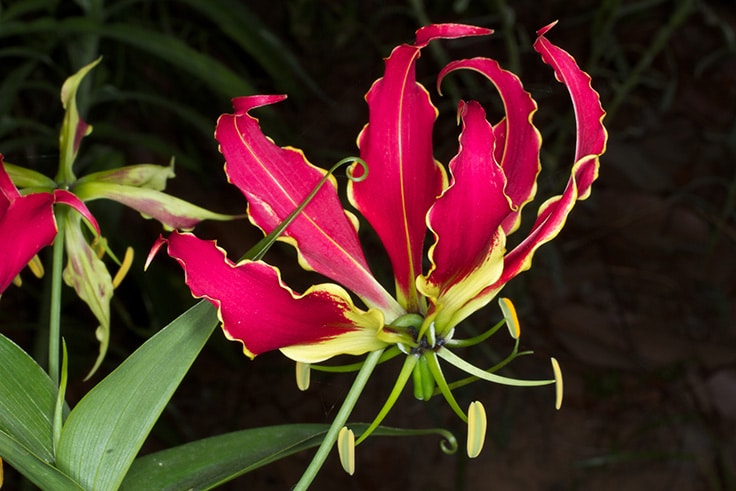 In the 17th century, when owning a beautiful flower was a status symbol, this flower bulb was sold for around $5,700. It is priced at $900 per bulb. 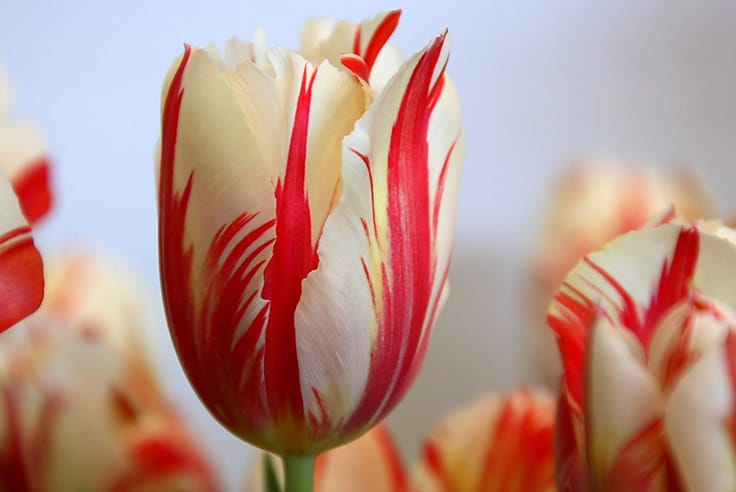 Priced between $1,200 and $1,500 per pound, these flowers are expensive because it takes around 80,000 flowers to make 500 grams of this spice. Saffron Crocus is a species of flowering plant that is used produce the spice which is popularly known as saffron. This purple flower has deep golden orange stamen. 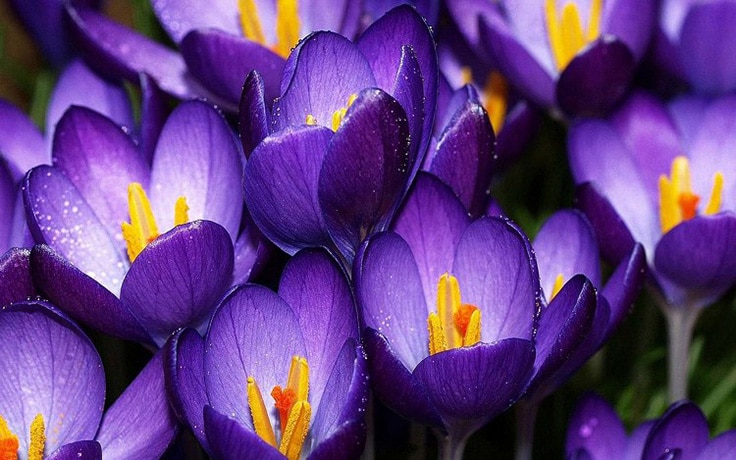 Also known as the Gold of Kinabalu Orchid, this flower is an endangered species. It was discovered when it was ravaged by orchid smugglers in 1987. Since then it has become nearly extinct. It is very difficult to grow Rothschild’s orchid. It blooms in the months of April and May. It grows well on an elevation of over 500 meters above the sea level near a river on ultramafic soil and cliffs. It is priced at around $6,000 per piece.

Man-made flower. It took a group of agricultural researchers eight years to develop these flowers. The Chinese made this expensive flower ($200,000) from the scratch. The unique feature of this flower is that it blooms every five years. The flower is named after the group of people who brought it into existence. 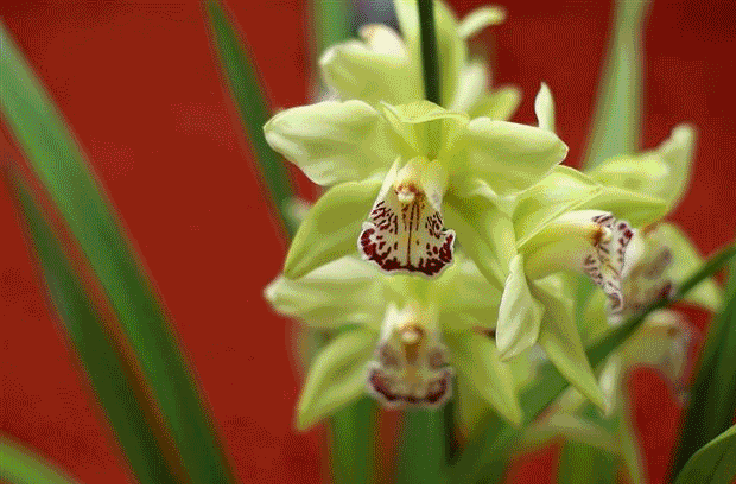 This $5 million rose was created by the famous flower breeder David Austin. It took him 15 years to achieve this feat. This medium sized rosette is colored in glowing shades of apricot. It is the most expensive rose ever created. It needs harder pruning and has a fresh fragrance. 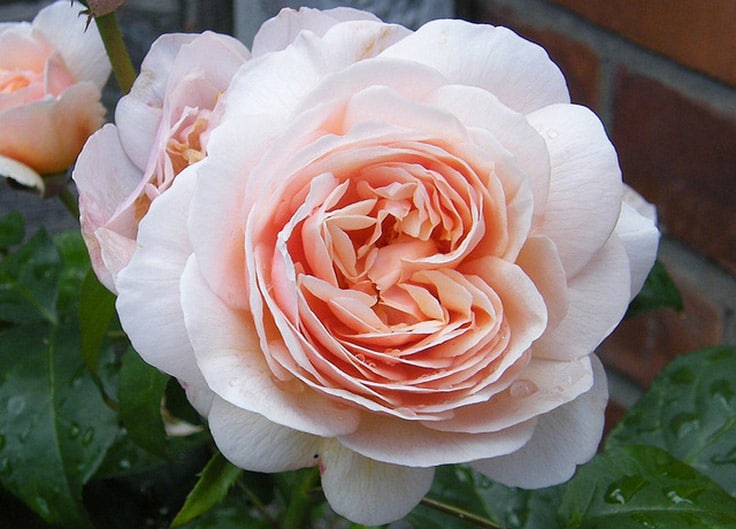 Even though this priceless flower is native to Sri Lanka, it can be found in countries like Brazil, Venezuela and warmer parts of America. This flower takes more than a year to bloom, and it blooms for only a couple of hours. 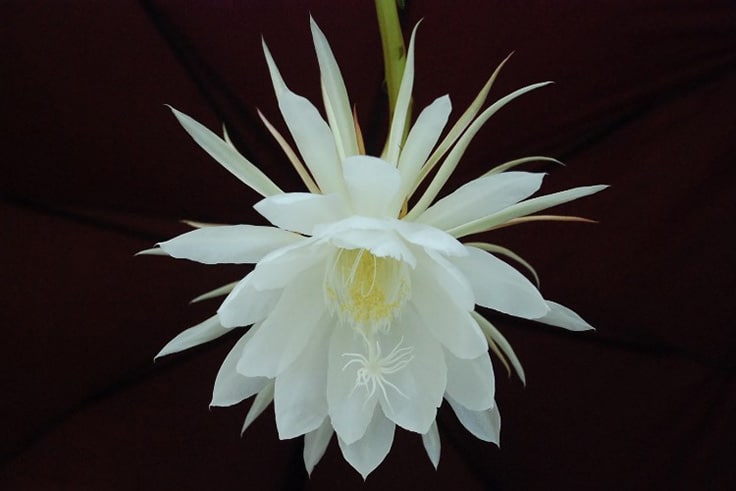 If you have the money, the above-mentioned flowers make great gifts for your loved one.