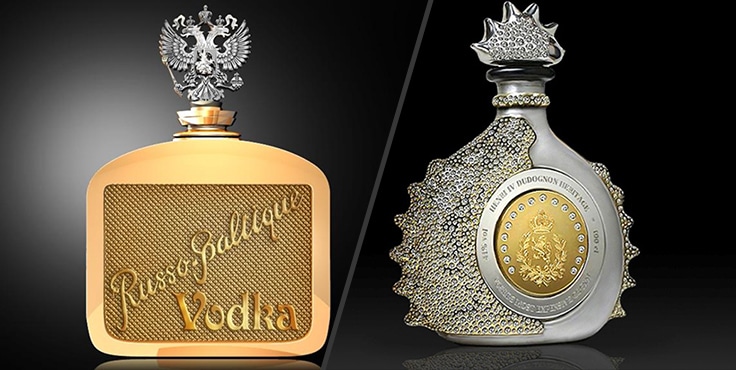 Imagine you’re super-thirsty crawling through a dessert with only one thing in mind: to have a drink and crunch that thirst. Would you pay a whopping $ 1 million for it? Well, here are the most expensive drinks that cost more than $ 1 million! Just WOW!

Either if you’re from mother Russia or not, vodka is something everybody loves. However, at $1 Million a bottle, few would dare and afford (of course) to take a sip of the Dive Vodka. So, why is Dive Vodka so expensive? Is it all natural? Is it made by an ancient recipe? Well, no, not at all. It has all sorts of blings on the bottle. Swarovski crystals, platinum silver and diamonds on the bottom make this drink, one of the most expensive ever! 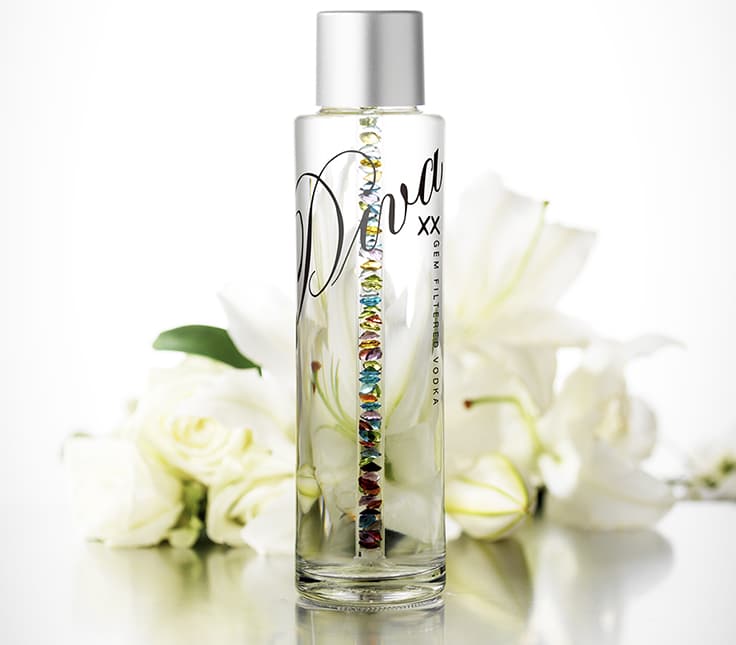 Now this is a drink that can justify it’s amazing costs. The Mendis Coconut Brandy is the world’s first clear ultra-premium brandy produced from coconut. Call it nectar, call it god’s drink, we call it super-expensive! 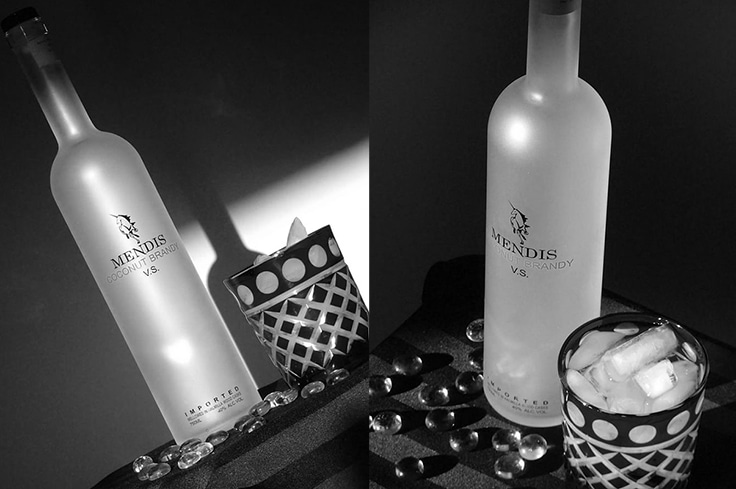 Another expensive vodka, another $1.3 million well-spent. So to say. Why is this vodka so excruciatingly expensive? Well, the bottle mimics the Russo-Balt automobiles and it comes with a great offer. For every Dartz Prombron Monaco Red Diamond Edition SUVs you’ll get 3 bottles of vodka for free. Best promotion ever! 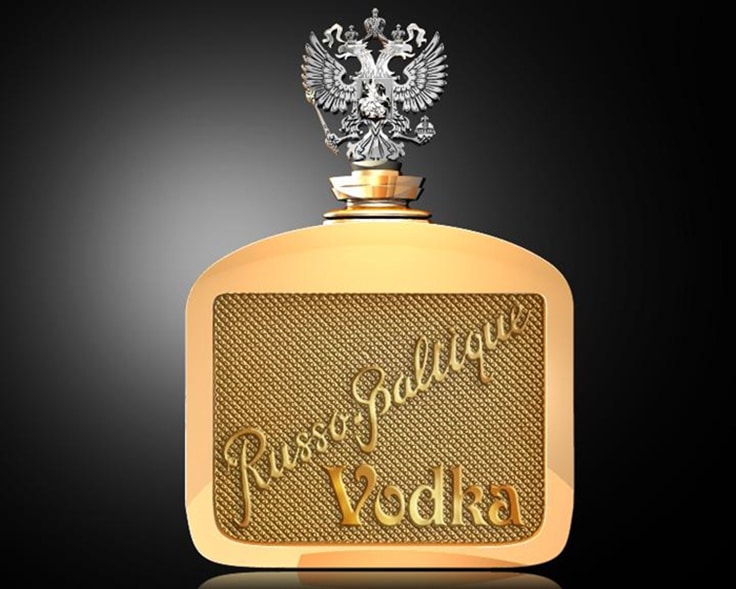 One of the most expensive tequilas in history, if not the most expensive, the Tequila Ley .925 is the definition of money well-spent. It’s not about the drink itself, it’s all about the bottle, that is made from platinum and is encrusted with diamonds. 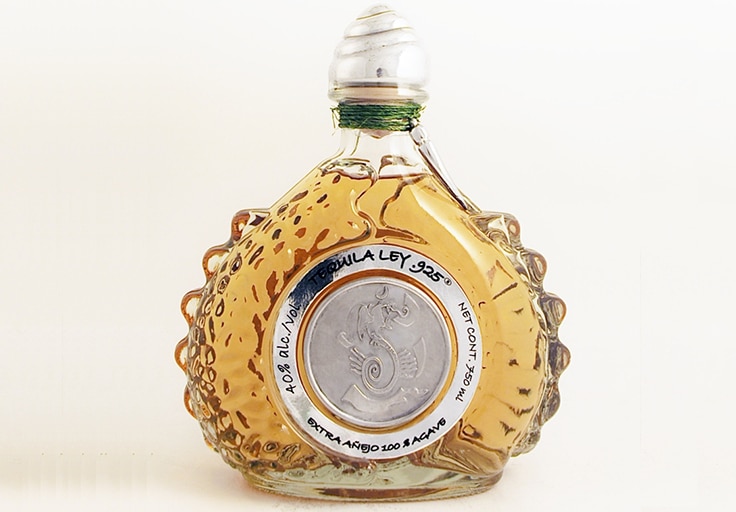 What about a sip of the most expensive champagne? Only $ 2 million and you can have one for yourself and be known as the man who spend his last millions on booze. The bottle of this champagne has 24 carats of yellow gold and sterling platinum and decorated with 6,500 certified brilliant cut diamonds. 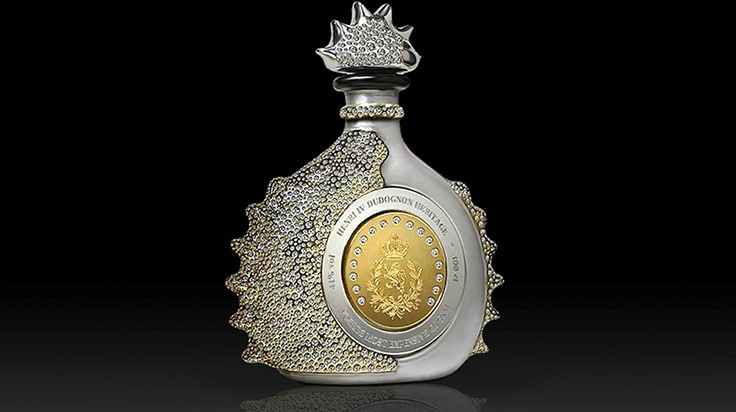 Meet the world’s most expensive booze, the Pasion Azteca. The limited edition is engraved by Alejandro Gomez Oropeza, a Mexican Artist. However, there are cheaper versions of this drink. For only $150.000 you can get the yellow gold and platinum bottles and the same drink. Done deal!