Top 5 Most Expensive Classic Cars of All Time

Classic cars are old automobiles. Some of these cars are in huge demand and are very expensive. Here is the top 5 most expensive classic cars in the world.

This 1964 model was driven by Sean Connery in “Goldfinger”. It has twin machine guns mounted behind its front turn signals. Radio broadcaster Jerry Lee bought the car in 1969 for $12,000 after it had appeared in “Thunderball” and “Goldfinger”. The car had also toured in a 007 promotional campaign. In addition to machine guns (which are non-functional) this classic car has an ejector seat (which is also non-functional). Some factory installed gadgets in the car are still in working condition. 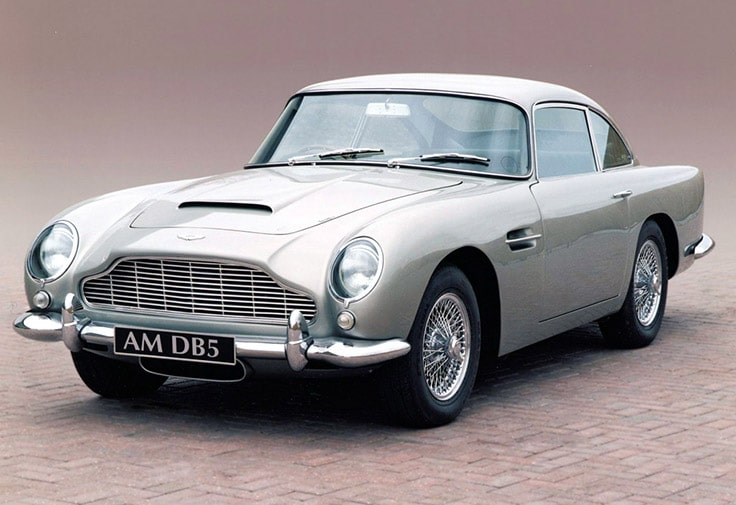 “Magnificent Seven” star James Coburn owned this classic car for 25 years. During this period, he would test his skills against fellow enthusiasts James Garner and Steve McQueen. It was sold in May 2008 at the RM Auctions/Sotheby’s Ferrari Legend and Passion auction. One of the recent lines of Ferraris, designed by Pininfarina, has been named “California” in honor of this classic car. 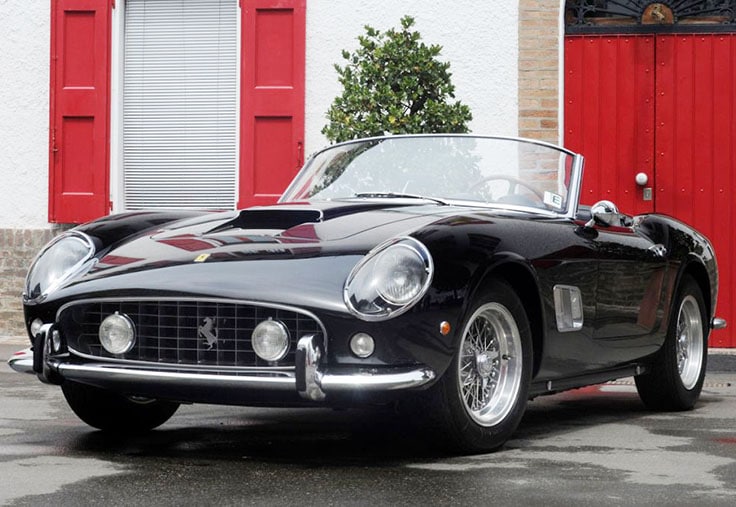 This amazing classic car is one of only 21 of its kind. It features a distinctive pontoon-like design by Carrozzeria Scaglietti. This cool model has won 10 of the 19 races between 1958 and 1961. Piero Drogo drove the car in the 1000 km Buenos Aires in 1958 and won fourth place. He also drove the vehicle in Grand Prix of Cuba, before selling it to American Alan Connell. Alan drove the car in nine races. He was either in first or second position in all these races. This beauty features in 12 more races between 1960 and 1963, making it one of the most raced Ferraris of all time. The vehicle was sold at an auction in Morocco for 9,020,000 euros. 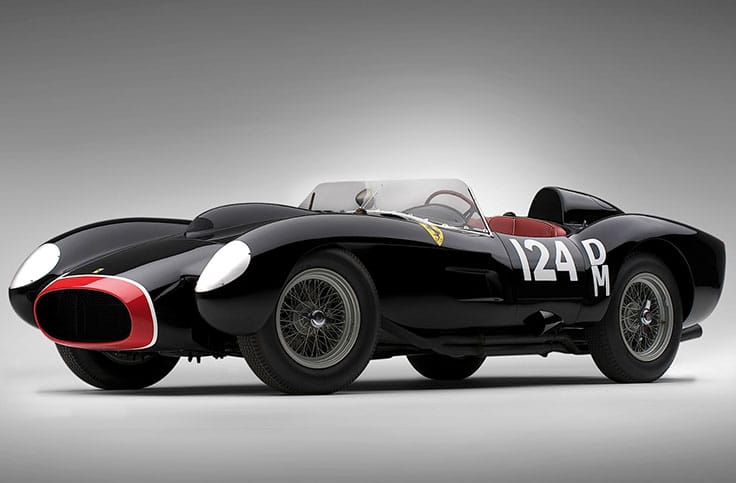 This classic car was one of 281 Continental Phanton IIs ever produced. The vehicle (with All-Weather Cabriolet coachwork by Thrupp & Maberly) was built for Maharajah of Rajkot. This car has 14 headlights. One pair of headlights turns with the steering wheel. Orange and aluminum color combination is another unique feature of this vehicle. 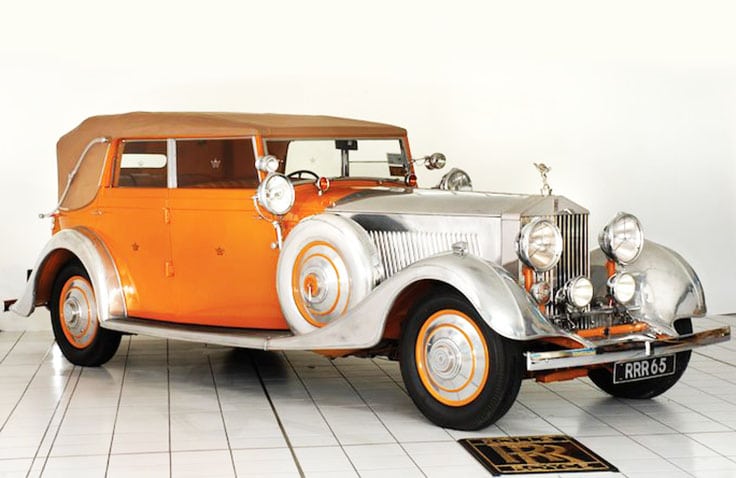 The Peter D. Williamson Bugatti Type 57S Atlantic is the most expensive classic car in the world. It was sold for between $30 and $40 million at an auction in May 2010 to the Mullin Automotive Museum located in Oxnard, California. The Atlantic body Type 57S featured flowing coupe lines with a pronounced dorsal seam running front to back. It was based on the “Aerolithe” concept car of 1935. Like the Type 59 Grand Prix car, the Aerolithe used Elektron or Duralumin for its body panels. 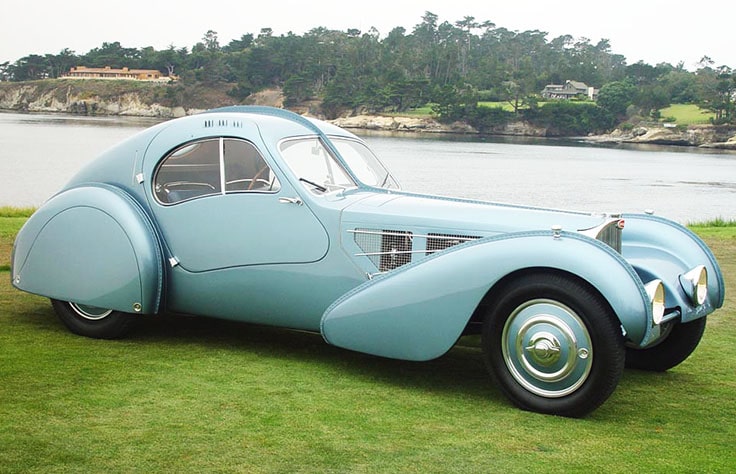 The above-mentioned classic cars are sure to attract the attention of many uber-rich collectors worldwide.