World’s 10 Most Expensive Books Ever Sold 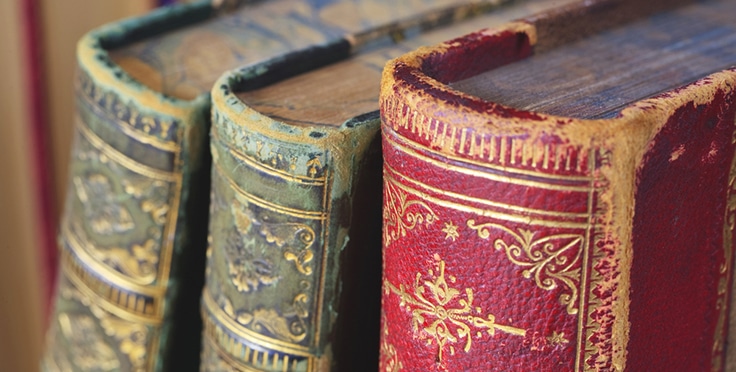 Books contain knowledge and knowledge is power. Not all books are cheap. In fact some cost millions of dollars.

Here is a brief overview of the to 10 most expensive books ever sold (all figures are adjusted for inflation). 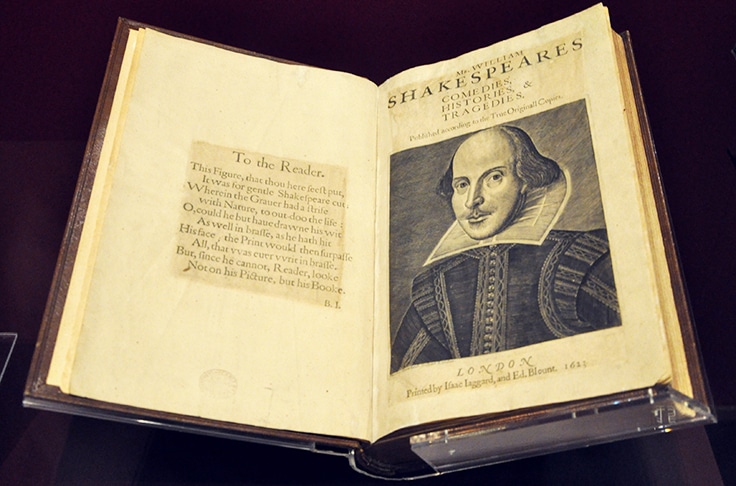 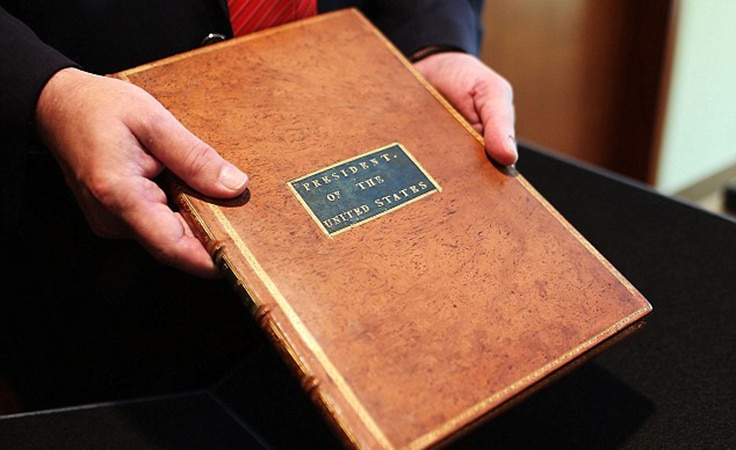 Birds of America by John James Audubon. This book contains hundreds of drawings created in the 1820s. It was sold to London art dealer Michael Tollemache in 2010. 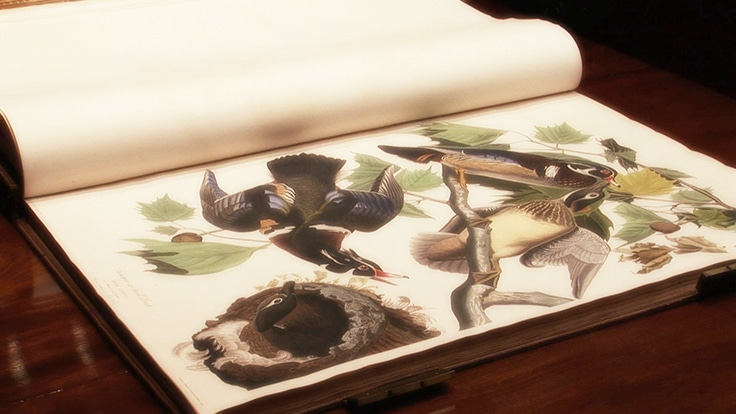 This important Flemish illuminated manuscript book of hours was confiscated by the Nazis in 1938. 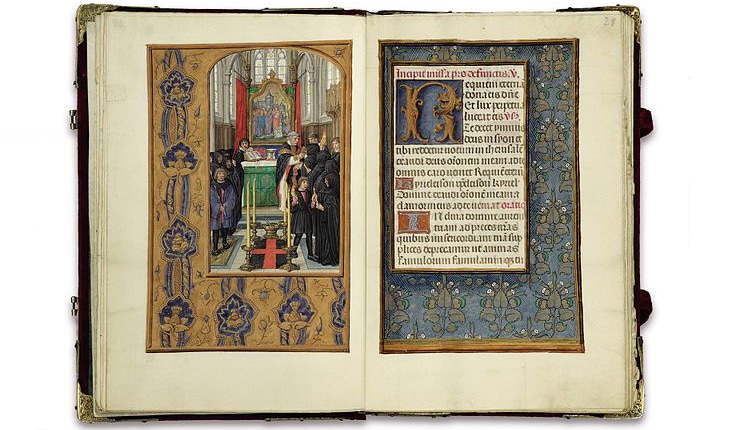 This was the first book to be printed in British North America. Rubenstein bought one of the 11 surviving copies of this 1640 book. The book is a metrical Psalter. It was printed in Cambridge, Massachusetts. 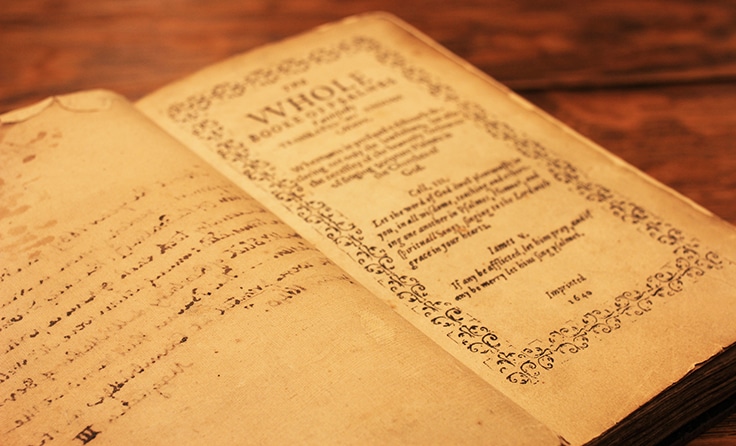 St. Cuthbert Gospel is also known as the Stonyhurst Gospel. The Jesuits sold this seventh century work (interred alongside St. Cuthbert in 698 and unearthed in 1104) to the British Library in the year 2011. This pocket gospel book is written in Latin. 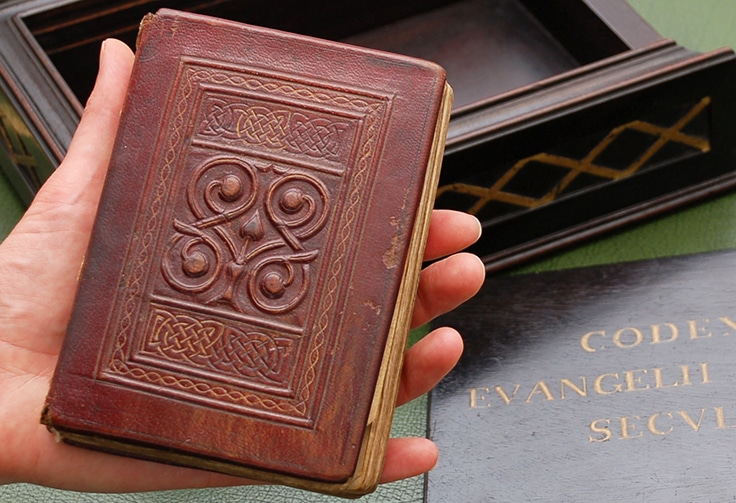 One of the 17 surviving 12th-century versions of this charter passed from one American billionaire (Ross Perot) to another American (Carlyle Group cofounder David Rubenstein) in 2007. The charter was sealed under oath by King John at Runnymede. 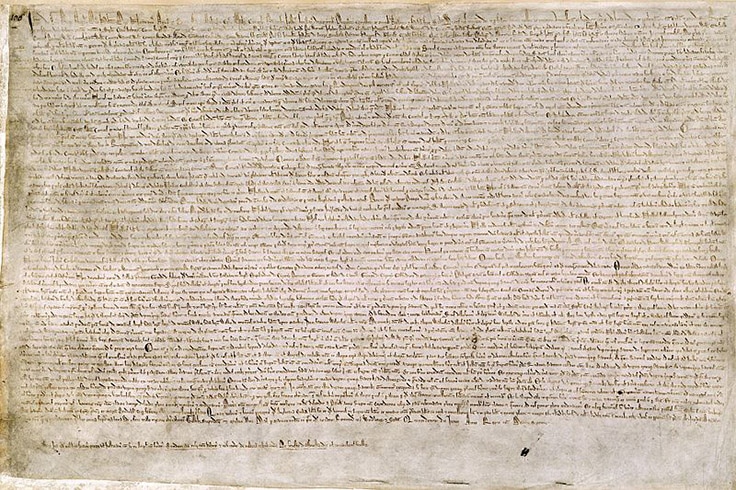 The Gospels of Henry the Lion Order of St. Benedict. This 12th century work (commissioned by the Duke of Saxony) is owned by the German government. The manuscript contains 266 pages with the text of the four gospels. It was the most expensive book in the world till 1994. 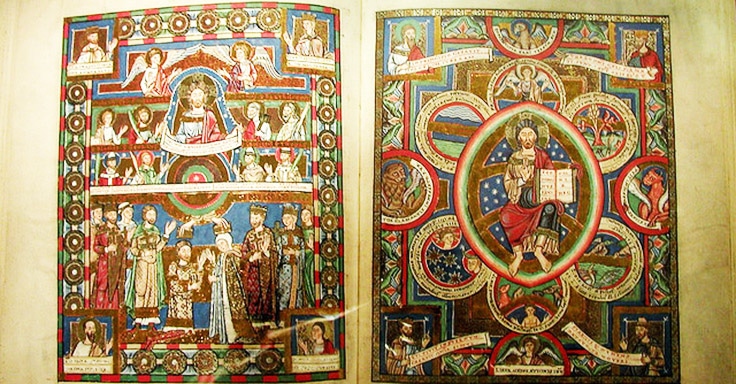 Codex Leicester by Leonardo da Vince. American business magnate Bill Gates bought this handwritten notebook of scientific musings in 1994 at Christie’s auction house. It is a collection of largely scientific writings by Leonardo da Vinci. It provides an insight into the enquiring mind of the Renaissance artist, scientist and thinker. 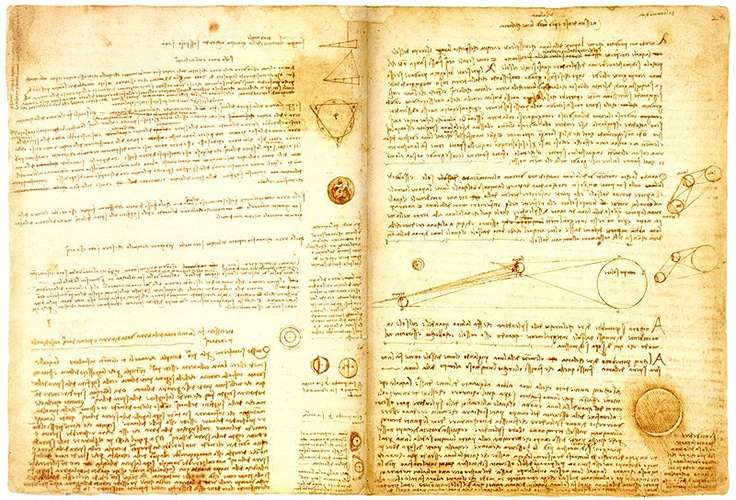 The above-mentioned books are definitely not for the common folk.