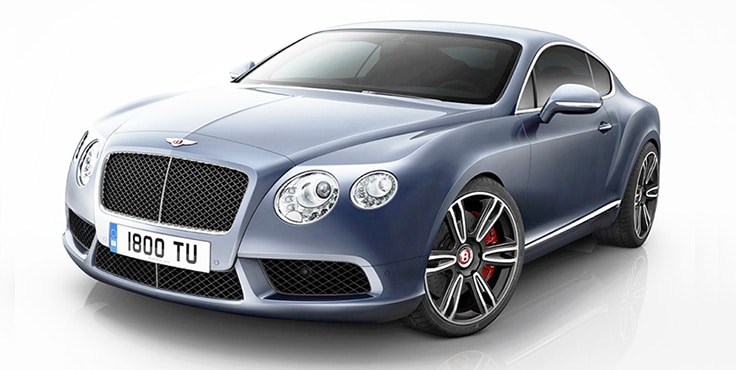 Bentley cars are well-known for their performance and luxury. Arnold Schwarzenegger, Mario Balotelli, Ben Baller and many celebrities all over the world own Bentley.

Check out the top 10 most expensive Bentley cars in the world.

Two distinct models of this car were manufactured. The first was a full-size luxury saloon, which was launched in 1992. It was succeeded by the Bentley Arnage in 1998. Bentley resurrected the nameplate in 2007 with the Brooklands Coupe, a coupe version of the Bentley Azure that was manufactured between 2008 and 2011. 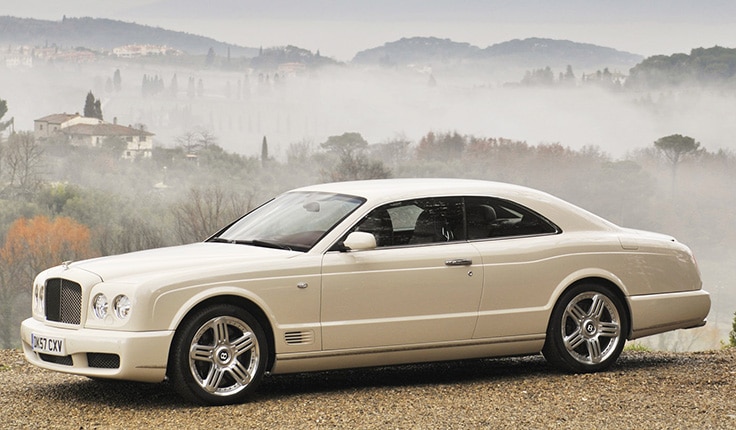