10 Most Expensive Bar Bills Ever

Visit to a bar can be and expensive affair. Most of the time people realize how much they have spent when they wake up in the morning with a hangover. Of course there are people who just don’t mind spending in bars, as they have enough.

Here are the rich and famous who splashed cash in bars without a trace of worry.

Young financier Alex Hope holds the record of paying the highest bill in a bar. This 23 year old enjoyed a Midas bottle of Armand de Brignac. His guests were served many expensive drinks. 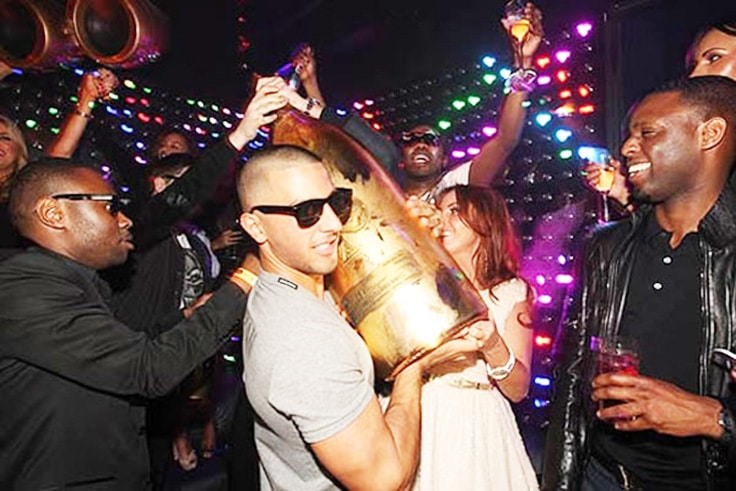 Gambler Don Johnson is a millionaire. He celebrated a night out in London with many expensive drinks. He was visiting his friend Jon Bon Jovi. He began the night with a relatively low key magnum of Dom Perignon and ordered many expensive drinks after that. The final bill was $259,437.

Jay Z is a popular rapper. While partying with friends in last New Year’s eve, he shouted the night out for his friends at a Coldplay concert in New York. He hired a private lounge, known as “The Vault”. The total bill for the night was $250,000. 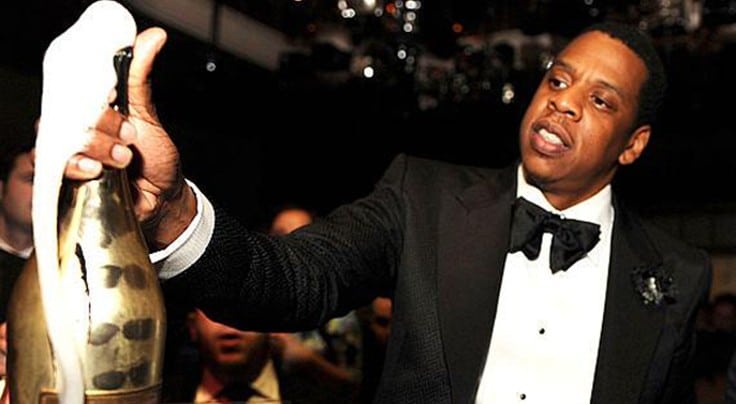 Dexter Koh is a celebrity photographer, media personality and talent agent. He celebrated a six figure win at a casino by ordering expensive drinks like Methuselah. The final bill was $182,940.

LeBron James is a popular American basketball player. He makes more than $17 million in a year. During a night out at the SS Nightclub in Las Vegas, he sent for 33 bottles of Cristal and other expensive drinks. The final bill was $170,000.

In January 2012, one man celebrated his birthday and the New Year in Dubai’s Cavalli Club along with his friends. They all had Cristal Champagne bottles and many other expensive drinks; resulting in a bill of $169,729.

To celebrate their victory in June 2011, six players (with a large entourage) of the US ice hockey team Boston Bruins headed for the MGM Grand in Mashantucket, Connecticut. They racked a huge bill of $156,679.

A millionaire from Saudi Arabia bought Methuselah of Louis Roederer Cristal and luxurious dinner for himself and his gang of friends. This was in Dubai in April 2012. The final bill was $136,000.

Son of a Russian billionaire spotted Zac in Chicago’s Board Room night club. To impress the celebrity, he ordered a Nebuchadnezzar of Armand de Brignac champagne. The final bill, including service charge of more than $20,000 was $135,000.

After successfully betting on the outcome of the 2010 UK general elections, a group of six investment bankers made a fortune. They celebrated at the Merah nightclub by ordering its most expensive Champagne, Methuselah of vintage Cristal and other expensive stuff.

In all the above cases, the person who spent the money was rich. It appears that those who spend the money will attract more of it. Those who let it flow, get more. It appears to be a law of nature.