There are only a handful of monarchies left in the world. Most of them just hold a titular power. But wonderful castles are still around in different places in the world. As times change, most of these castles have become grand hotels, monuments, and museums.

Here are the top 20 most beautiful royal palaces on Earth:

This Portuguese castle is the oldest castle in Europe. King Ferdinand II had this castle built in Romanticism style back in 1842. This palace is a reconstruction of the old monastery ruins that was destroyed by the 1755 Great Lisbon Earthquake. It is one of the most visited monuments in Portugal today. 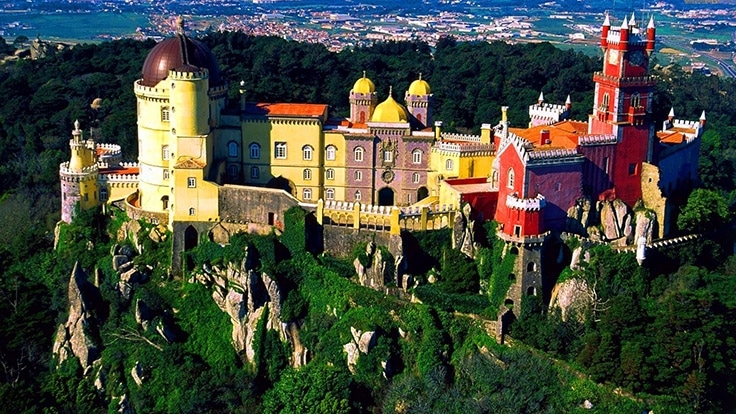 This is considered as the City of Palaces found in the area of historic palaces in India. After fire destroyed the old palace, Mysore was commissioned in 1987 and was finished in 1912. This palace provides a magnificent sight every September and October when it is lit up by 10,000 bulbs during the Dasara festival. 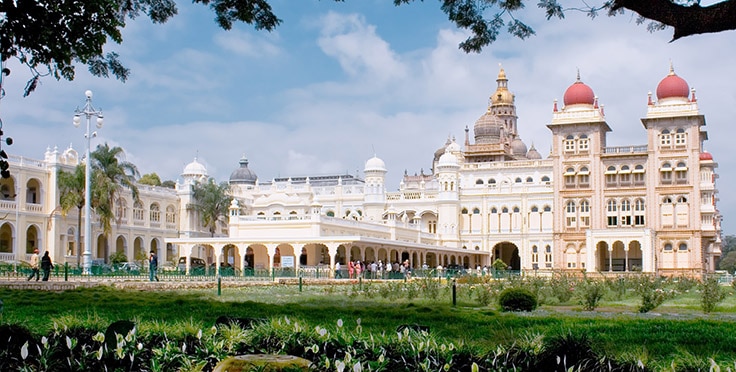 This is one of the most visited tourist attractions in Austria and Vienna. Just like Versailles, this palace is known for its many rooms, with 1,441 rooms. Emperor Leopold had this palace built in 1696 and was finished in 1712.

As the name indicates, this palace is used as a summerhouse for royalties to get away from the Forbidden City. The Longevity Hill and the Kunming Lake dominates the area of this palace. 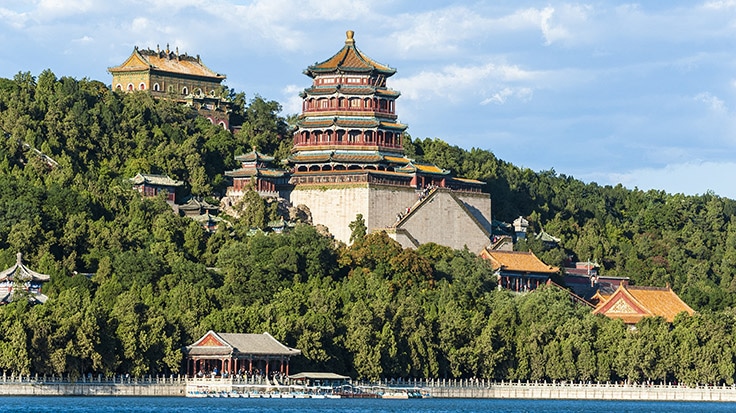