The 8 Most Beautiful First Ladies in the World 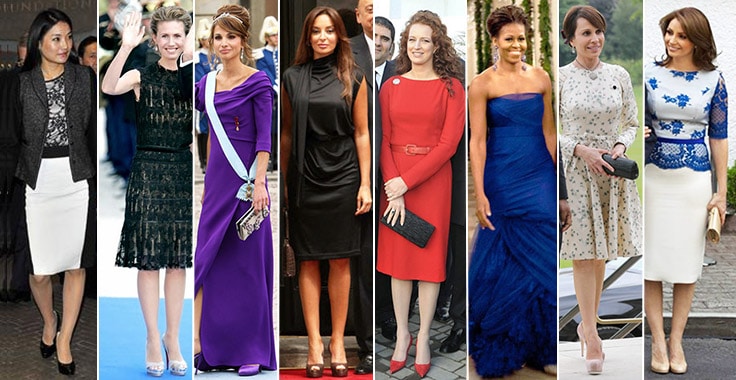 As Gabon’s First Lady, Sylvia Bongo Ondimba is considered to be the most beautiful First Lady in all of Africa. A title she took from Cameroon First Lady, Chantal Biya. In addition to being known for her beauty, Ondimba belongs to the haute couture club and is a big fan of fashion designer Valentino. She is also known for her love of Chanel couture. She is often seen in perfectly tailored frocks. As a children and women’s advocate she is very vocal about her passions. 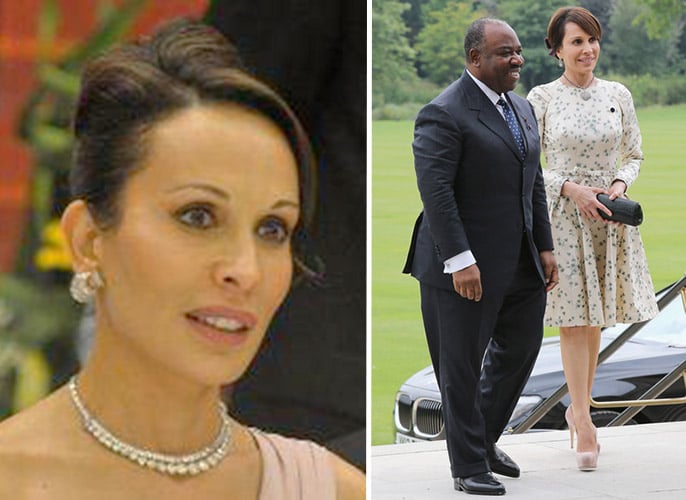 Mexico’s current First Lady, Angelica Rivera was previously a star on the Spanish network Telenovela. By the time she took up residence in Mexico’s White House she was prepared to be in the public eye as the wife of President Enrique Pena Nieto. Two years after their 2010 wedding he was elected as Mexico’s President. Now that she has become a political figure Angelica Rivera traded her curly hair style in for a more sophisticated style. Her wardrobe went from revealing to chic, featuring sheath dresses and modest suits. Even her wedding gown was a modest style; it included a full train and a high collar. 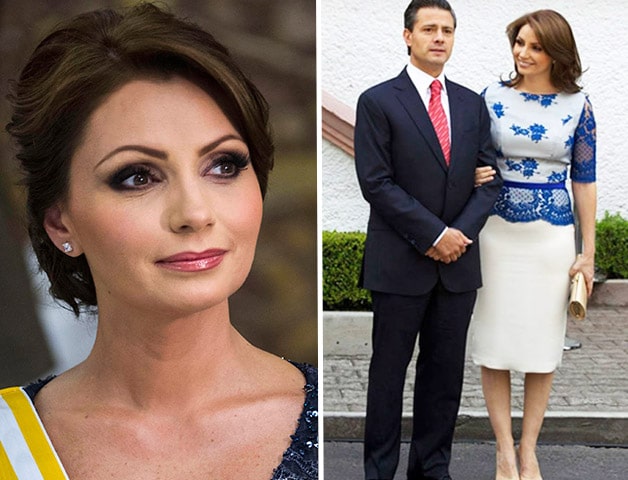 You may also like: Tallest Presidents in the World