The stereotypical queen is a beautiful, elegant woman and Queen Rania of Jordan is no exception. Married to the King of Jordan, Abdullah II, Queen Rania has been recognized by Forbes twice as being among the 100 most influential people in the world. In addition to the influence she holds over other, Queen Rania is both intelligent and beautiful; a hard combination to come by these days. There is no doubt that her intelligence is part of what makes her so influential in this world. While her outlook on life is modern, she is rooted in traditional ways of living and cares deeply for other people. As a well -known philanthropist she has made strides in improving education for children in Jordan. She has also been a passionate crusader in the quest to empower the women of her region. 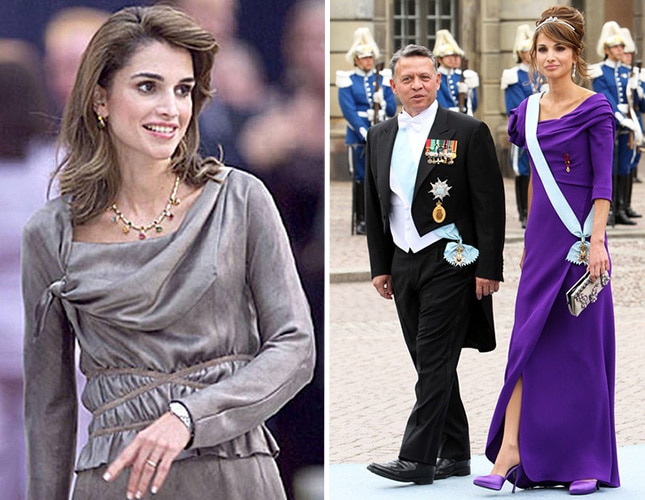 Before she became a queen she worked as a professional in the technology industry. Since she became the Queen of Jordan she has adopted an approach to her clothing choices that allows her to dress in modern styles and still remain dressed modestly. Even her hair is styled in a way that looks modern but is still appropriate for a queen.

As the first lady of Syria, Asma al-Assad is married to President Bashar Al-Assad and is truly a beautiful sight to behold. Not one to pile on the makeup, Asma al-Assad has a natural beauty. The British-Syrian’s signature style involves her platform Louboutin shoes and her hair kept wavy. Though she is a gentle person she can also be firm when necessary, a quality that is very valuable in a lady as refined as herself. This soft side of her personality is one of the reasons she is self-assured and possesses a classic level of beauty that not every woman can pull off. Her self-assuredness is part of what makes her such a powerful decision maker within her country. 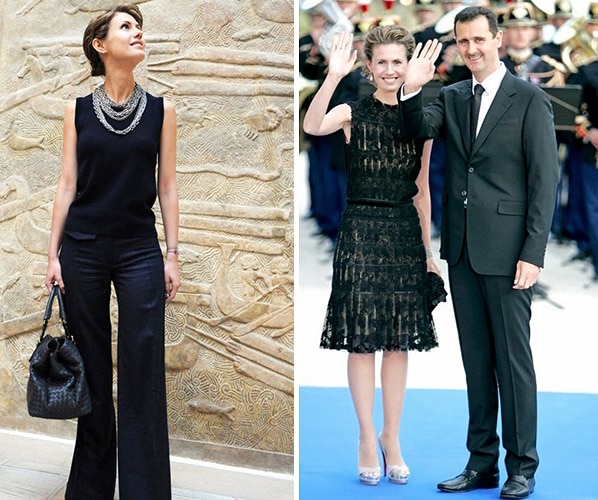