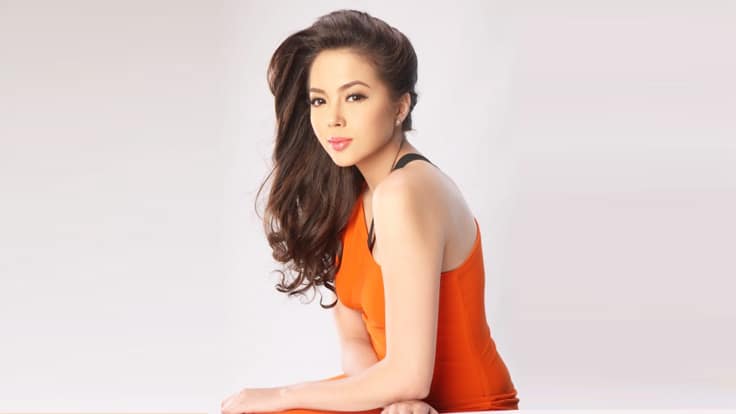 This French-Filipina actress got her break after starring in Survivor Philippines: Celebrity Showdown. She is now the leading lady of the blockbuster Da Possessed opposite Vhong Navarro. 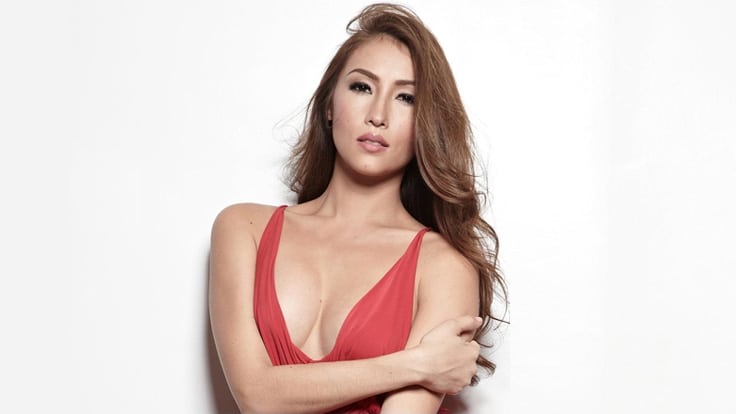 Ellen is of Spanish and Chinese descent, which mixes perfectly in her beauty. Who could forget her viral boxing workout video? Now, she stars in a leading TV series called Moon of Desire. 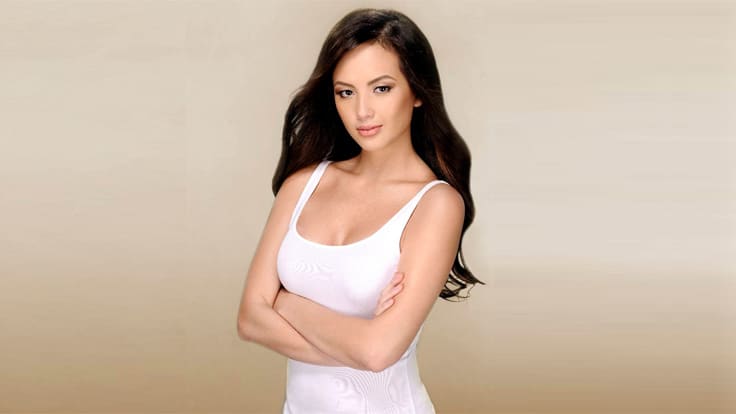 Sam Pinto rose to superstardom after being one of the housemates of Pinoy Big Brother Double Up Edition. Now, she has countless of shows and endorsement deals. She stars in a high rating sit-com called Vampire and Daddy Ko. 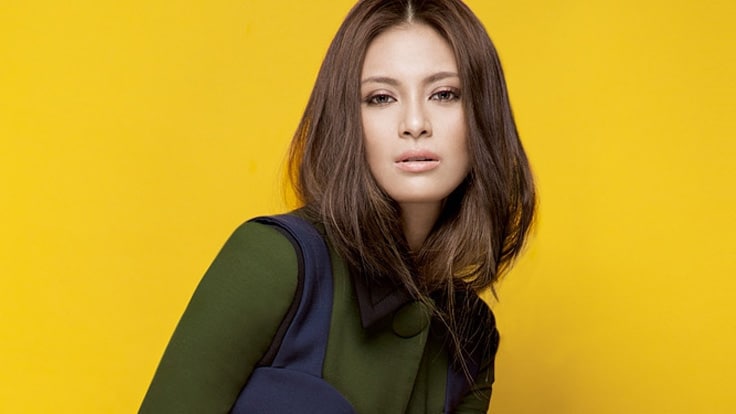