Jennylyn became a superstar after winning the grand prize of the first season of Starstruck, a Filipino talent search and a reality show. 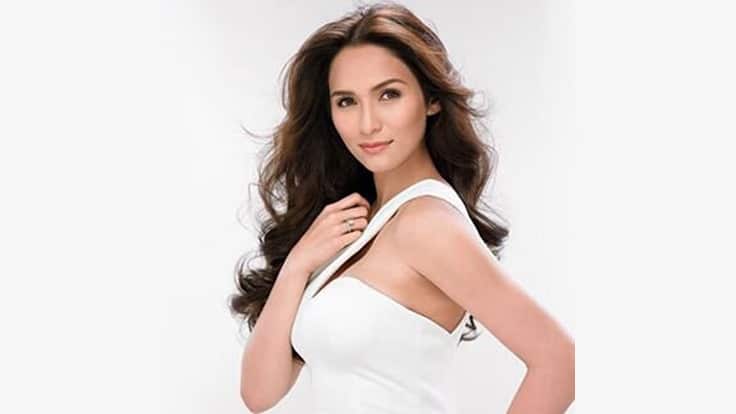 Jessy Mendiola is a famous Filipina actress who starred in another Filipino version of a famous Mexican Telenovela, Maria Mercedes. 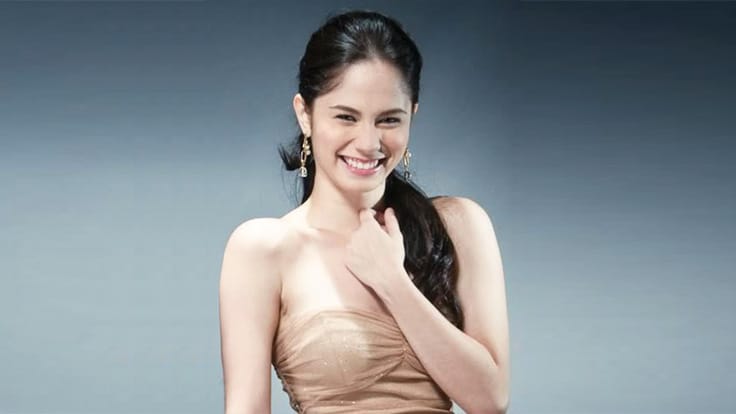 Bea Alonzo is of British-Filipino descent. She’s one of the most popular actresses on TV and films these days. She is currently working on a new project entitled Sana Bukas Pa Ang Kahapon. 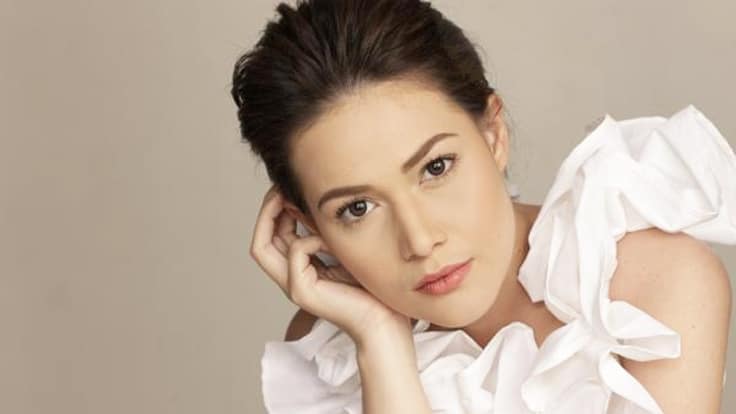 Julia comes from a lineage of giant showbiz families, the Barretto and the Padilla. She gained prominence in the Philippine showbiz industry after starring in a top ranking TV series called Kokey. Now, she has countless endorsement deals. 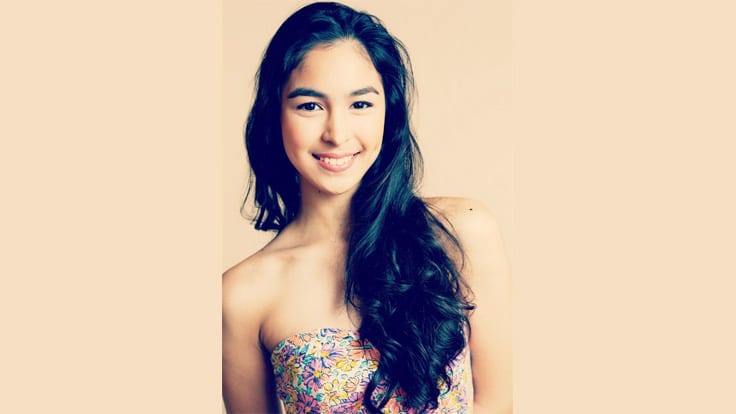