This true African beauty is the wife of Kolo Toure, after nine years and two children together, the couple officially got married in June 2012. 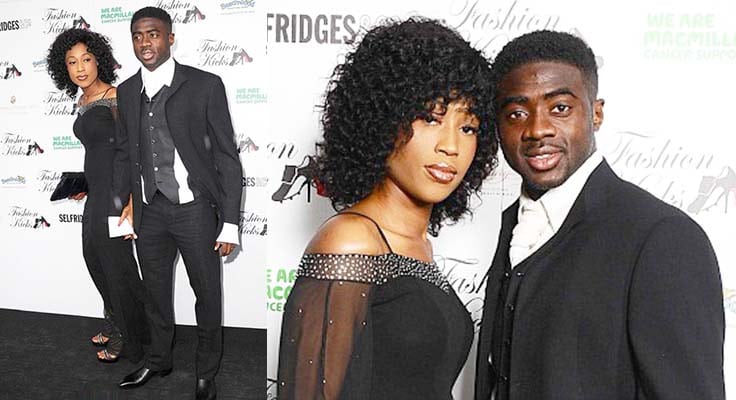 The media-shy Mrs. Drogba is from Mali, she met her husband Chelsea striker Didier Drogba in Paris, France. In 2011, after 12 years together Lalla tied the knot with the father of her three children at the Marie de Monaco in Monaco. The private ceremony included American singer Akon, J Martins, Michael Essien, Salomon Kalou, Russian billionaire and Chelsea owner Roman Abramovich.