Anyone who regularly watches movies must have heard of Morgan Freeman. In fact, the majority of people have watched a movie that Morgan Freeman has acted in. He has received an Oscar award and a Golden Globe nomination for best supporting actor for arguably the best movie of all time - The Shawshank Redemption. He is an actor, film narrator, and philanthropist. He is one of the most successful actors in the world grossing $4.32 billion at the box office. This places him at position five of the highest-grossing actors in Hollywood. What is Morgan Freeman net worth? Let's take a look.

About Morgan Freeman and His Career 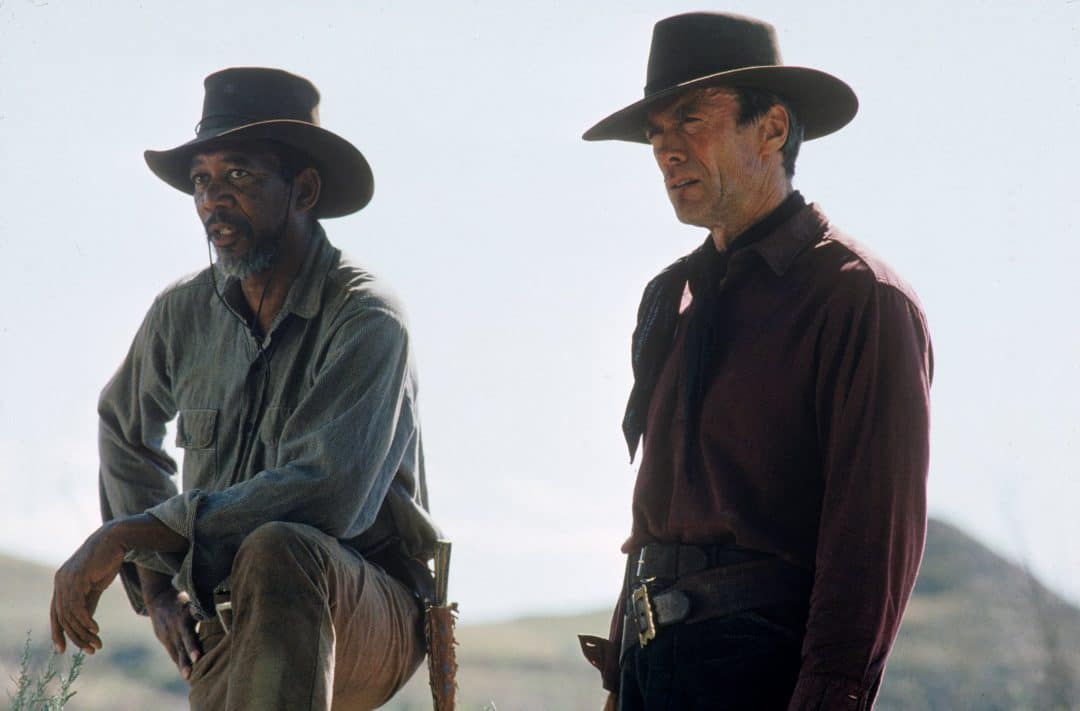 Morgan Freeman was born in Memphis, Tennessee on June 1, 1937 to Morgan Porterfield Freeman and Mayme Edna. His father was a barber while his mother was a teacher. He is fourth-born, with a DNA analysis indicating he has ancestral links to Niger. He spent some time with his parental grandmother in Charleston, Mississippi. He also spent his childhood in Greenwood, Mississippi; Gary, Indiana; and Chicago. He almost succumbed to pneumonia as a teenager.

He made his acting debut at the age of 9 in the lead role in a school play. He went to school at Broad Street High School in Greenwood, Mississippi. His success in acting started when he was as young as 12, winning a statewide drama competition. He also appeared and performed in a radio show in Nashville, Tennessee while still at Broad Street High School. He graduated from high school in 1995 and was offered a partial drama scholarship by Jackson State University. However, he turned down the scholarship and opted to join the United States Air Force.

While at the United States Air Force, he served as an automatic tracking radar repairman, achieving the rank of Airman 1st Class. He left the Air Force after 4 years and moved to Los Angeles, California. He took acting classes at Pasadena Playhouse. He also went for dancing classes and worked at Los Angeles City College as a transcript clerk.

Morgan Freeman got his first film credit from Who Says I Can't Ride a Rainbow? (1971). However, he became popular from his role in Another World and The Electric Company. He received 3 Obie Awards in the 80s for his roles in the following:

He won a Clarence Derwent Award and a Drama Desk Award both of which came from a role he played in The Mighty Gents. In 1994, he appeared in The Shawshank Redemption, which critics and many movie lovers alike consider as one of the best movies of all time. He earned an Oscar's Best Actor nomination for his role as Red in the film after putting on a dazzling acting performance. In the same year, he participated in the 44th Berlin International Film Festival as a member of the jury.

Other Films in the 90s

Other films in the 90s that have contributed to Morgan Freeman net worth include the following:

In 1997, Morgan Freeman net worth increased after he founded Revelations Entertainment, a film production company, and ClickStar, an online film distribution company, together with Lori McCreary.

Morgan Freeman's successful acting career has been recognized and awarded through awards and award nominations. He has an Academy Award, a Golden Globe Award, and a Screen Actors Guild Award. He has been nominated for many awards because of his brilliant acting performances. His efforts on and off the screen have been rewarded with a Lifetime Achievement Award from Mississippi's Best Awards and two honorary degrees from DFelta State University and Boston University.

The City of London has also awarded him the Freedom of the City honor. His acting and humanitarian efforts have also earned him the SAG Life Achievement award.

In order to understand Morgan Freeman net worth, we have to break down his earnings and financial data. Morgan Freeman is both an actor and a businessman. This combination ensures that he generates revenue from multiple sources. While most of his earnings come from his acting career, he has made some prudent investments that bring him significant income. He has some real estate properties spread across the country and a private jet too. We will break his earnings and financial data report into 4 segments according to time frames.

Morgan Freeman net worth was already a 7-figure digit as far back as 2 decades ago. Freeman increased his net worth by collecting a cool $5,000,000 from his work in the film Kiss The Girls back in 1997. Kiss The Girls is a psychological thriller released in 1997 and is based on a best-selling book by the same name written by James Patterson in 1995.

Those who know Morgan Freeman and have followed him for a while understand his fascination with physics and his love for planes. He even has a flying license which unfortunately he can no longer use because of a road accident he was involved in that left him with an unresponsive right hand. In December 2009, Morgan Freeman got himself a private jet: a six-seater Emivest SJ30. This luxurious gift from himself cost around $7,500,000. It is reported that the Emivest SJ30 was his third private plane.

2012 was the year The Dark Knight Rises, the third and final part of the Dark Knight triology was released. Morgan Freeman appeared in all three films as Lucius Fox. His role in the film and other income sources increased his net worth by $12,000,000. Due to his experience, grandeur, and acting prowess, Freeman is considered as one of the best actors of our time and this reflects in his pay check.

Morgan Freeman is a man known to openly express his political views. He does not shy away from political participation either. In 2008, he supported Barack Obama's bid for the United States top seat, although he did not join his campaign. In the 2012 presidential election when Barack Obama was seeking a second term in office, Morgan Freeman donated a solid $1,000,000 to his campaign.

In 2013, it is estimated that Morgan Freeman earned $30,000,000 from films such as The Dark Knight Rises, The Magic of Belle Isle, Now You See Me, Oblivion, and Olympus Has Fallen. This confirms Freeman's position as one of the best and highest paid actors in Hollywood.

Morgan Freeman owns a house in the British Virgin Islands whose estimated value is $7,000,000. This is not the only real estate property that he owns. He has a 124-acre ranch that he uses for bee-keeping. He decided to keep bees in his ranch after continuous concerns that these important flying insects were in alarming decline.

Morgan Freeman is a cultural and social icon not only because of his contribution to the film industry but also because of his humanitarian efforts. We have seen his face and witnessed his exemplary acting skills in many of the best movies of our times. Most of us can tell his voice even without him revealing his face. His name will not be forgoten soon, and even without his significantly high net worth, he will still go down as one of the greatest actors to ever grace our screens.