Tony Gwynn played for the San Diego Padres for his entire 29 years as an MLB player. Since then he has gone broke when, as early as 1987 he filed for bankruptcy. At that point he claimed to be $1.1 million in debt, which was allegedly twice what his assets were worth. Gwynn reportedly fought with his agent over the money he had earned. 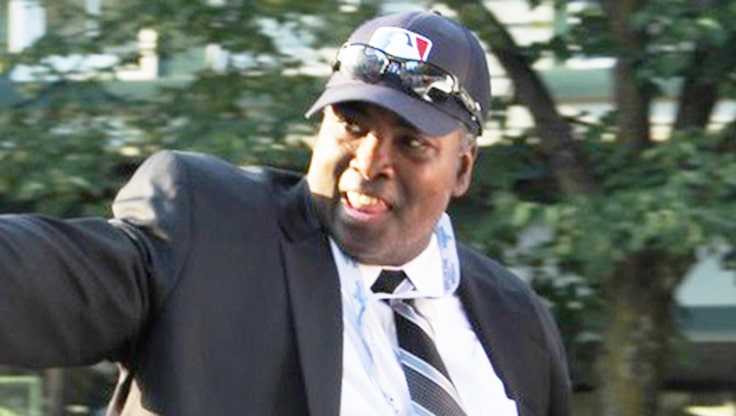 Harmon Killebrew played for the Minnesota Twins, though by the end of the 1980s he found himself in debt. At that time he allegedly owed his teammates as well as several banks an amount totaling $700,000. His Oregon home, worth $270,000, was foreclosed on and a car dealership he founded failed financially. Afterwards he spent the rest of his life living in a small condo that he rented since he couldn’t afford to purchase another house.