Jack Clark was an MLB player with the St. Louis Cardinals and the San Francisco Giants throughout his career. While he was in the MLB he purchased roughly 18 luxury cars, only one of which he paid off in full. Before he became broke he financed a Ferrari for $717,000. When he did file for bankruptcy he was reportedly in debt for $11.4 million. In addition he was forced to give up his home, which was worth $1 million. He also had to give up his part in a drag racing endeavor that had been proposed to him. 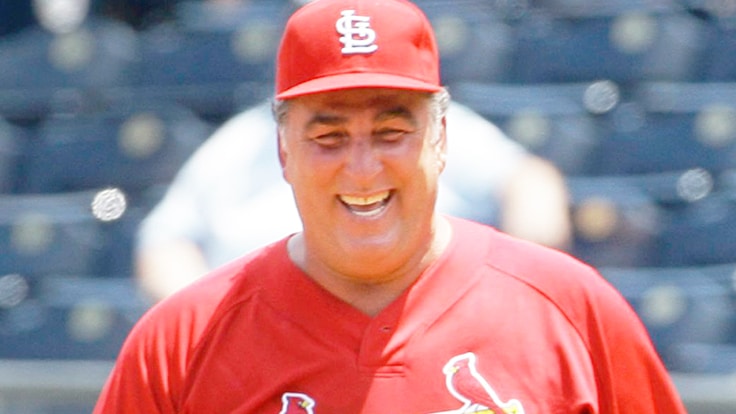 Lenny Dykstra played for the New York Mets and won the 1986 World Series before he became strapped for cash. For years he was reportedly worth more than $60 million, some of which he intended to use to purchase the Los Angeles home that was owned by Wayne Gretzky, for a reported $18,000. After the home was foreclosed on by Dykstra his financial luck continued to dwindle. Though he had owned a car wash chain that was successful (despite a bitter court battle over money between Dykstra and his business partner in the car wash) he sold it so he could buy an ownership of a magazine called The Player’s Club. He was then reportedly not able to pay the employees that worked at the magazine and did not pay the magazine’s printing company either. Associated with the magazine were an investment service and brokerage firm rolled into one, along with a charter jet service meant for his fellow athletes to use. The magazine and the other services failed financially and his luck only got worse from there. He reportedly wrote checks that bounced and was involved in credit card fraud as well. There was even sexual harassment charges reportedly filed against him at one point. 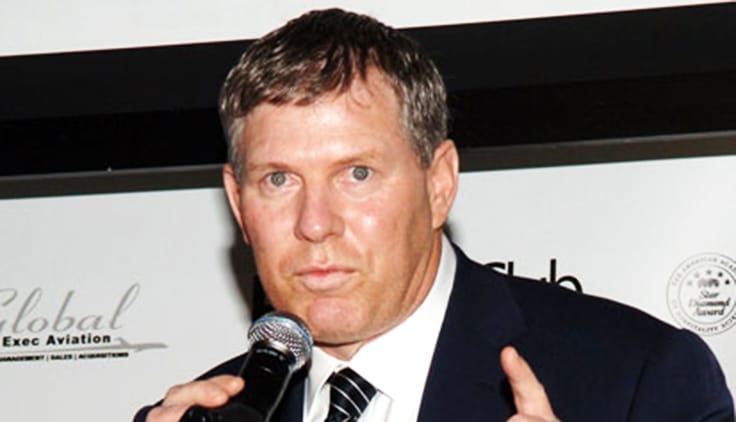 In 2008 he was forced to file for bankruptcy after reportedly owing somewhere between $10 million and $50 million to creditors at a time when he declared that he was only worth $50,000. He also faced jail time for his convictions for money laundering as well as defrauding bankruptcy proceedings against himself. There is a possibility of him having to spend 20 years in jail as a result of these convictions. At his lowest financial point he was reportedly living in his car.