Though baseball players are usually paid a large salary too many of them have lost that money for various reasons.

Here are some baseball players that went from rich to broke.

Rollie Fingers was forced to file for bankruptcy three years after he quit playing baseball professionally. He then bought several pistachio farms as well as Middle Eastern racehorses that he bred, and even wind turbines. When Fingers filed for bankruptcy he claimed he was only worth $50,000 though he was more than $4 million in debt. By the skin of his teeth Fingers was able to get out of a delinquency charge regarding his income tax and even recovered some of his assets after filing for bankruptcy. At the time he reportedly owed $3 million to Wisconsin. 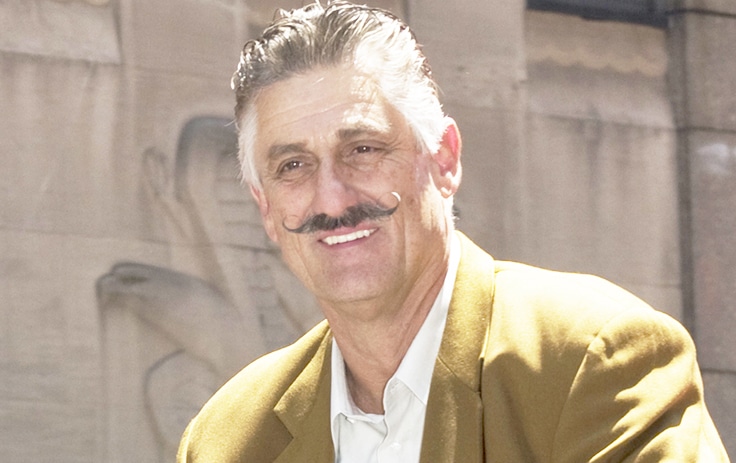 Pete Rose famously went broke after he was banned from the MLB after having been caught betting on baseball games, which the MLB does not allow. Years after the allegations were made against him Pete Rose admitted that he was betting between $2,000 a day and $10,000 a day. 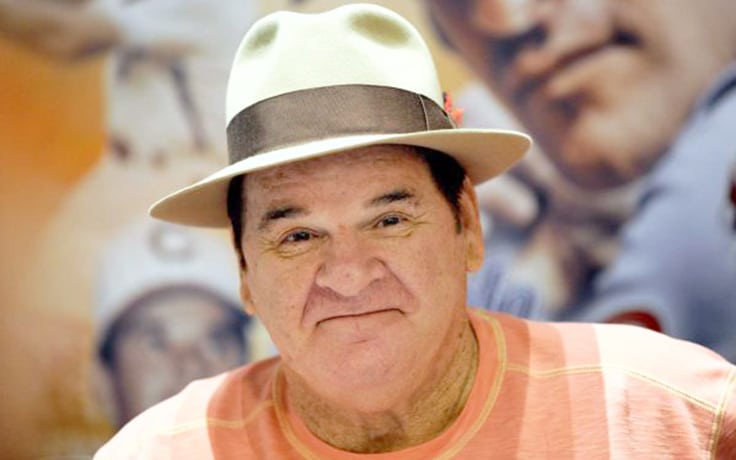