Popularly known as MJ, Michael Jordan is American former professional basketball player and entrepreneur. He is the principal owner and chairman of the professional American basketball team Charlotte Hornets, which is based in Charlotte, North Carolina.

Michael Jordon became a billionaire recently. In the month of February, some basketball experts had pegged his net worth at $750 million. However, by increasing his stake in his team to 89.5 percent from 80 percent during the past few months, his has enhanced his net worth to more than a billion dollars. He has been increasing his ownership stake in the Hornets slowly. This is according to the sources familiar with the team’s financial documents.

Michael Jordan first invested in Charlotte Hornets in 2006. At that time the team was called Bobcats. He became the controlling owner of the team in 2010 by buying out Robert Johnson for $175 million. 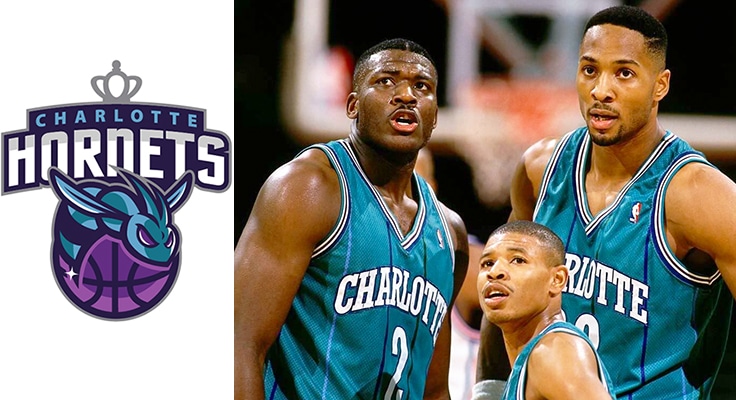 Charlotte Hornets was worth $410 million in January. However, Milwaukee Bucks sold for $550 million in the month of May, and experts consider it the least valuable NBA team due to their market and arena. So some sports bankers estimate the current value of Charlotte Hornets to be between $600 million and $625 million.

While arriving at Jordan’s net worth, Hornet’s value is assumed to be $600 million. It needs to be noted that Charlotte Hornets team has a debt of $135 million. Taking this fact into consideration, Jordan’s equity in the team would become $416 million.

After deducting the cash Jordan has invested in the team, his net worth outside the hornets would be around $600 million. That would take his net worth around a billion dollars.

Michael Jordan has also made money by endorsing popular brands like Nike. In fact he made $90 million in 2013, thanks to the rich partnership he enjoys with Nike. He has added immense value to brand Nike. His last year’s earnings eclipsed those of all other current and retired athletes, except Floyd Mayweather, Jr.

Outside of Nike, Michael Jordan’s earnings get a boost from his endorsement partners like Hanes, Gatorade, Upper Deck and five star fragrances of his cologne line. He also signed deals with 2K Sports and Novant Health recently. He owns a car dealership and seven restaurants. Of course he has his stake in Hornets. In fact he used himself as a carrot to help close a sponsorship deal for his team with Novant in 2012.

Michael Jordan is the first US professional athlete to become a billionaire. Today he is one of the world’s richest men. He is arguably the greatest player to have played basketball. This legend has entertained basketball lovers worldwide, and continues to contribute to the sport. He is still relevant in today’s culture. There were references to Jordan in 50 new songs in the year 2013. 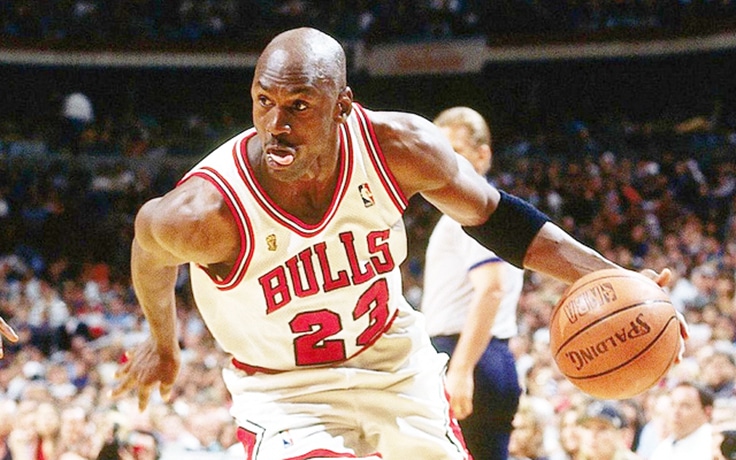 Michael Jordan is an inspiration to many sportspersons and entrepreneurs all over the world. His talent, hard work and focus have made him a billionaire. He definitely deserves the accolades he is enjoying today.