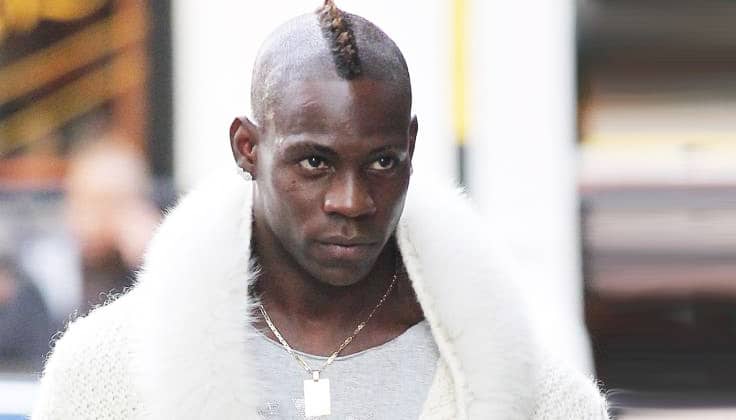 Named by Forbes “the most interesting man in soccer”, Mario Balotelli isn’t just a cool sportsman, he is also a wealthy guy. With an estimated net worth of $40 million as of 2014, Italian soccer player Mario Balotelli is worth every penny for his football club A.C. Milan. Times Magazine named 24-year old Mario Balotelli one of the world’s 100 most influential people and featured him on the cover. How cool can that be? 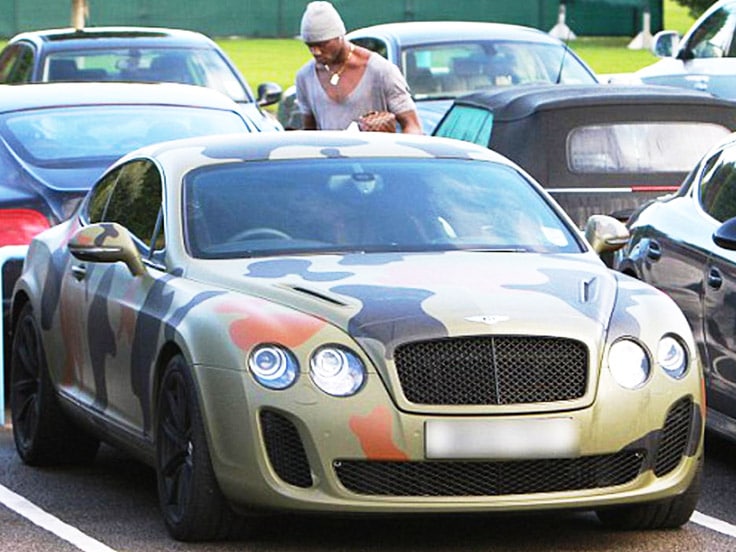 However, besides the fact that he’s pretty wealthy, Mario is also very controversial.He is known for lighting up a wing of his rented property in Britain, after letting off fireworks in the bathroom, living it up as a party animal before important matches and spending his incomes like a wild child. Although he’s accumulated so much wealth, rumors say that his estranged birth-mother Rose Barwuah works for the minimum wage of £6-an-hour as an office cleaner to make ends needs and live in a council house. The rich kid of football, Mario Balotelli has been recently spotted in Miami with gorgeous Belgian fiancée Fanny Neguesha despite his team has been recently eliminated out of the World Cup in the early stages. 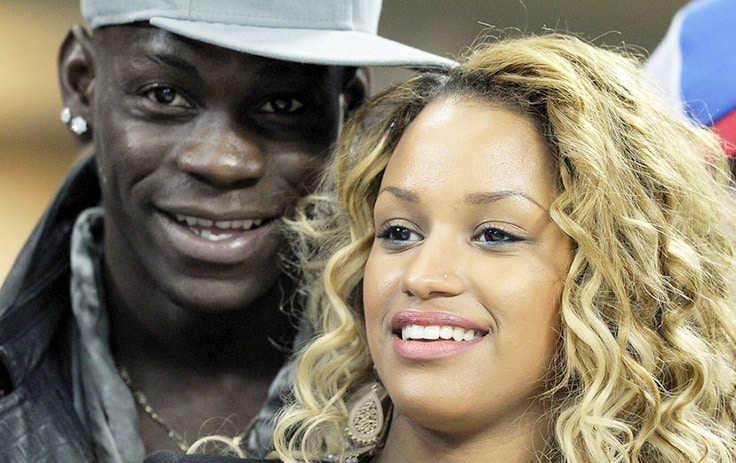 He is also known for his “moments of madness”, where he heats up easily, which stands to prove that with great talent comes great madness. The gifted but immature teenager who has turned into an instant millionaire has a very unpredictable future ahead of him. The nonchalant attitude with which he handles his wealth made him famous after an incident where he was asked why he had £15,000 cash stashed in his glove compartment and he replied ‘I am rich.’ Needless to say he’s collected an estimated £10,000 worth of parking tickets for parking his Bentley on double yellow lines just because he can. Born from Ghanaian immigrant parents, but given to adoption due to financial shortcomings, Mario Balotelli is the perfect proof that for some people wealth doesn’t make you smart.