It is no secret that celebrities spend a ridiculous amount of money on their cars. To them it is a status symbol as much as it is a way to get from point A to point B. Each of these cars is much more expensive than most average Americans can afford. Celebrities have always enjoyed spending so much money on their cars. Since they know they have the money they want the best cars they can get with their money. Celebrities own the most impressive cars in the entire world.

Celebrities are often seen owning and driving very flashy and expensive cars. Here are the 10 most expensive cars owned by a celebrity. 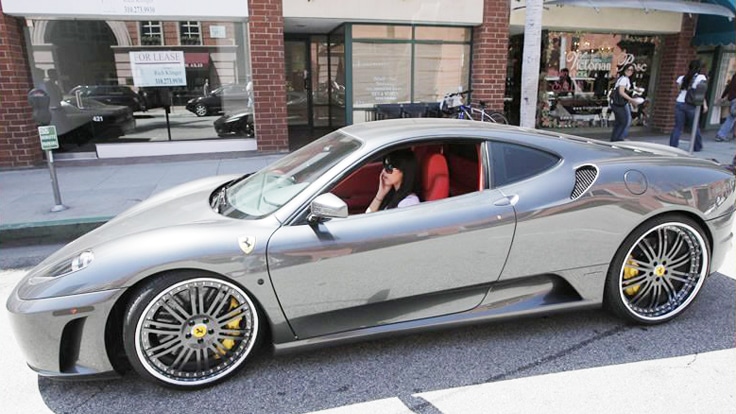 Paris Hilton drives a pink Bentley GT Continental that is worth $285,000. In 2008 Paris Hilton treated herself to this car as a Christmas present from herself for herself. She reportedly put a diamond encrusted dashboard into this car. 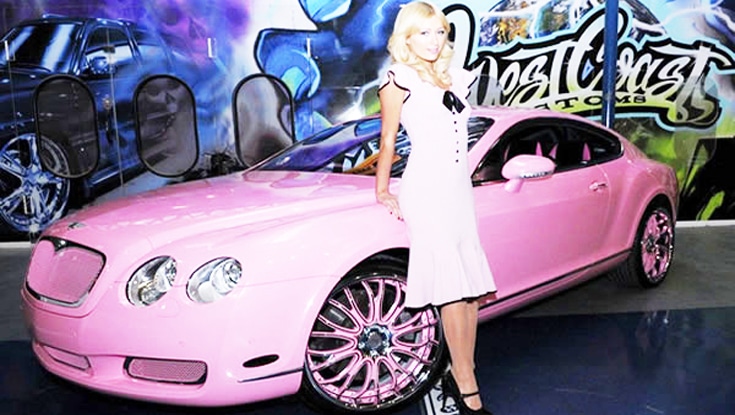 Diddy has a Maybach car worth $360,000. Though he doesn’t drive it he bought it for his son on his son’s 16th birthday. When he bought the car for his son the teenager didn’t even have a drivers’ license yet so he hired him a driver for it as well.

David Beckham drives a customized Rolls Royce Phantom Drophead worth $407,000. He even has the number 23 embroidered into the seats of his car, which was customized to accommodate his family. 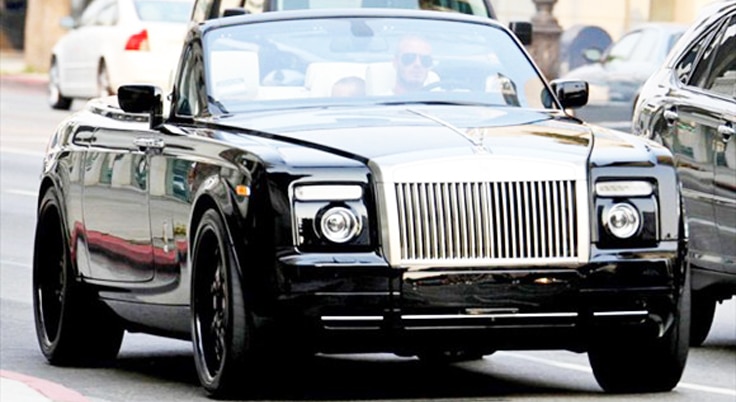 Jay Leno has a Mercedes SLR McClaren Sterling Moss that is worth $450,000. Jay Leno is well known for collecting fancy cars. Of all the cars he owns though, this one is his favorite.

Nicolas Cage drove a Ferrari Enzo worth $670,000. Until recently it was his car but he was forced to sell it because it was so incredibly expensive. 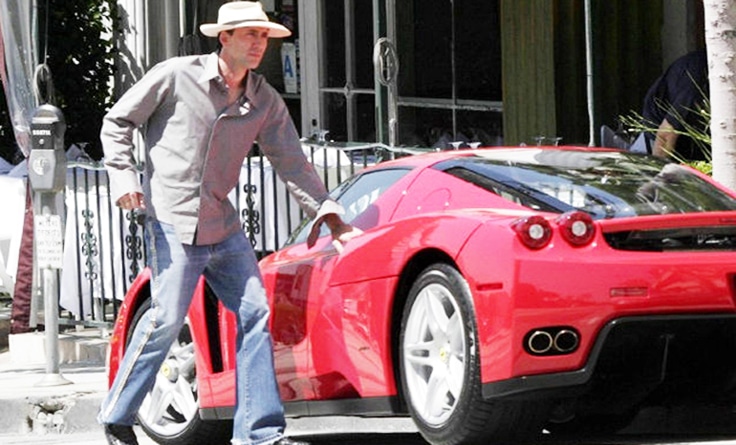 Jerry Seinfeld drives a Porsche 959 worth $700,000. However he is not allowed to drive this car in the United States. The reason is that the car didn’t pass the emissions tests it needed to pass. 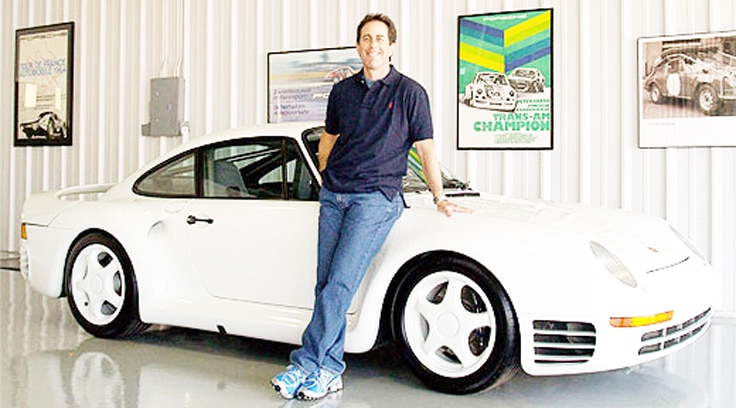 Simon Cowell drives a Bugatti Veyron worth $1,700.000. There is only one car in the world that is faster than this one is. It can go up to speeds of 267 miles per hour.

Birdman is a Rap artist that also drives a Bugatti Veyron, those his is actually only worth $2 million. In addition to being one of the fastest cars in the world it is the street legal car with the highest possible maximum speed. 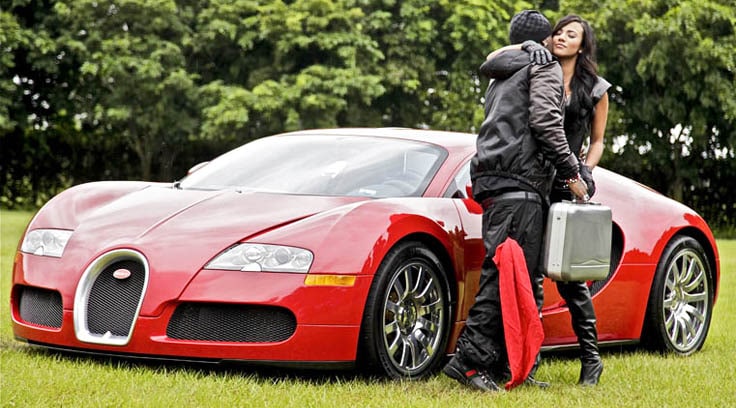 Jay-Z drives a Maybach Exelero worth $8,000,000. This car is featured in Jay Z’s music video called “Lost One.” It can go up to 218 miles per hour and Jay Z can only afford it because he is among the most wealthy men in the world. 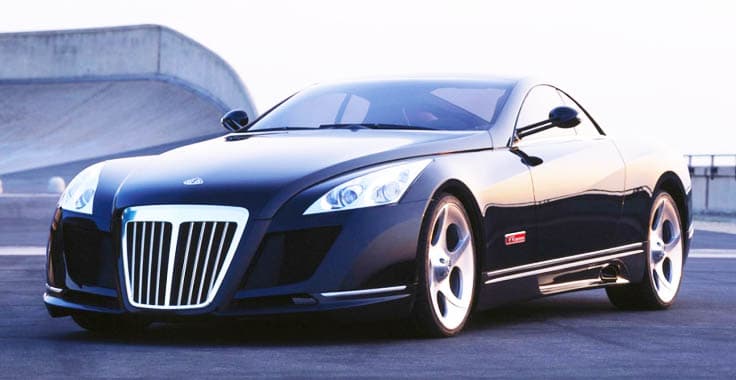