Long and Extensive Career: What Is Larry David’s Net Worth?

Lawrence Gene David, better known as Larry David, is a comedic actor and performer known primarily for his roles as the creator of Seinfeld, creator of HBO’s Curb Your Enthusiasm, and as a writer for Saturday Night Live.
Though his roots are in stand-up comedy, David is also widely recognized as an on-screen actor. Occasionally, David acts as himself in television.

Larry David Is Worth Roughly $400 Million

Larry David has had a long and extensive career, which leaves no surprise that he is worth quite a lot of money.
David’s primary source of income is likely from his hugely popular show Seinfeld.
Larry David created Seinfeld alongside Jerry Seinfeld. You’re probably familiar with the show which went on to become one of TV’s most popular series ever. David wrote 62 episodes of the show before its syndication rights were sold for $1.7 billion. David now receives fees and royalties for reruns of the show and will continue to do so until the full amount of $1.7 billion has been paid out by NBC.
It’s difficult to put into perspective how successful Seinfeld was as an original sitcom. It established guidelines that are still applicable today about what a successful television program looks like.
David won several awards for the show. Episodes written by David have garnered him two Primetime Emmy Awards as well as a TV Guide award. 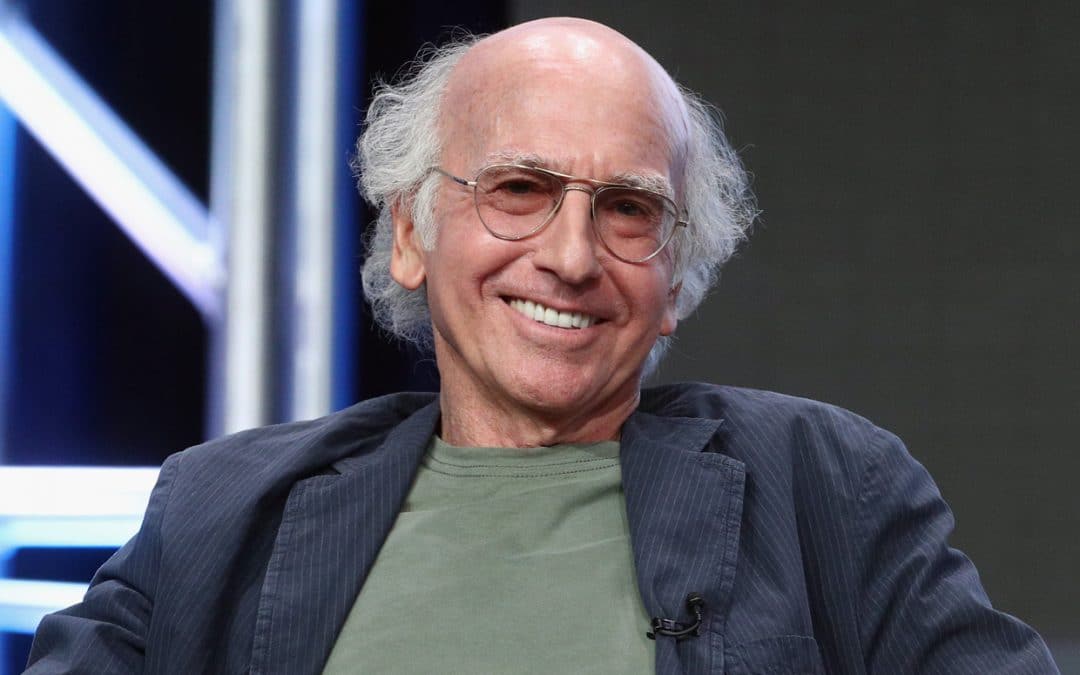 Larry David has had considerable success beyond Seinfeld as well, though that remains his most popular project.
David’s most successful project outside of Seinfeld has been Curb Your Enthusiasm. The show was originally a one-episode special called Larry David: Curb Your Enthusiasm but was released as a full season show on HBO in 2000.
The show is largely improvised and up until the fifth season, the loosely written script was written exclusively by David. This method allows for further creativity and lends a special feeling to the show.
The show is critically acclaimed and has been received quite well. It has been nominated for 30 Primetime Emmy Awards, with one win, as well as one Golden Globe award win.
The show has featured many celebrities in addition to the main cast. In the initial seasons, Julia Louis-Dreyfus and Jason Alexander appeared in multiple episodes, and Jerry Seinfeld himself even made a cameo. In fact, in season 7 of the show, the original cast of Seinfeld, including Michael Richards, returned in an episode outlining Larry David's attempt to orchestrate a Seinfeld reunion.

Larry David’s Divorce Eliminated Many of His Assets

Larry David has stated in several interviews that figures on his net worth are exaggerated, claiming that his divorce in 2007 left him without a large portion of his earned assets. This process is dictated by California divorce law.
In a CBS exclusive clip, David states, “the figures that I read about the amount of money that I've made are so ridiculous, and it's absurd. It's unseemly, I don't have that kind of money!”
"My wife took half of it in the divorce," David confirmed.
In fact, Larry David is asked commonly about his net worth but typically will not divulge any details. In a similar interview, David reiterated his stance. In the interview with Rolling Stone, David even inquired about why the topic was brought up so commonly.
“I don't have anything near what I'm reputed to have. My wife got half of it, the whole thing is ridiculous, and yet people are obsessed with the fact that I've made millions of dollars from syndication. It's okay for all these other people you've interviewed to have it, but not me? Jerry's not getting asked about how much money he has. Only I am.” 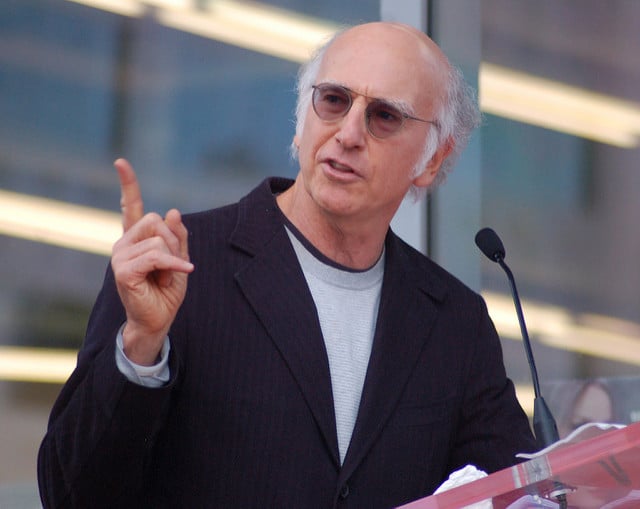 Before this article, you may not have known specifically who Larry David was. Maybe you did, but it’s far more likely that you had heard of his work.
It seems like everything Larry David touches turns to gold, especially in the realm of TV. This is what contributes to Larry David’s net worth. His value is in creating successful television.
Larry’s legacy will live on especially as he continues to create new work. As of now, David has appeared on over 12 television shows and 9 films dating all the way back to 1977 when he had a cameo in the film It Happened at Lakewood Manor.
Given his extensive history and impressive ability to create, Larry David’s net worth leaves us with no doubts.