The Largest Religions in the World 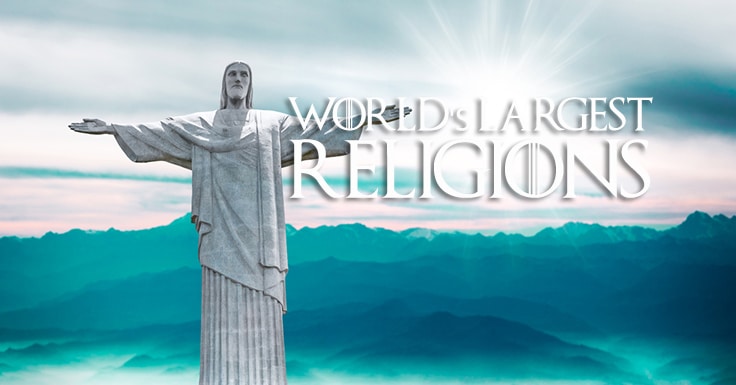 Religion is part of the human beliefs and also a part of our cultural and intellectual history. There are many religions in this world of ours.

Here is the top four largest religions in the world.

Buddhism is a nontheistic religion that encompasses a variety of traditions, beliefs and practices largely based on the teachings of Siddhartha Gautama, who became the Buddha, the awakened one. Buddha lived and taught in the eastern part of India. 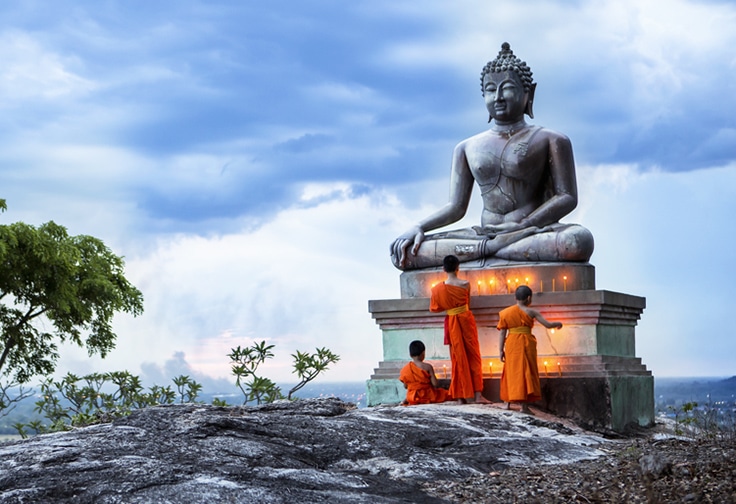 Hinduism consists of many diverse traditions. It is the religion of the majority of people in India and Nepal. Unlike other religions, Hinduism has no single founder, no single scripture, and no commonly agreed set of teachings. It is a categorization of distinct intellectual points of view rather than a rigid set of beliefs. 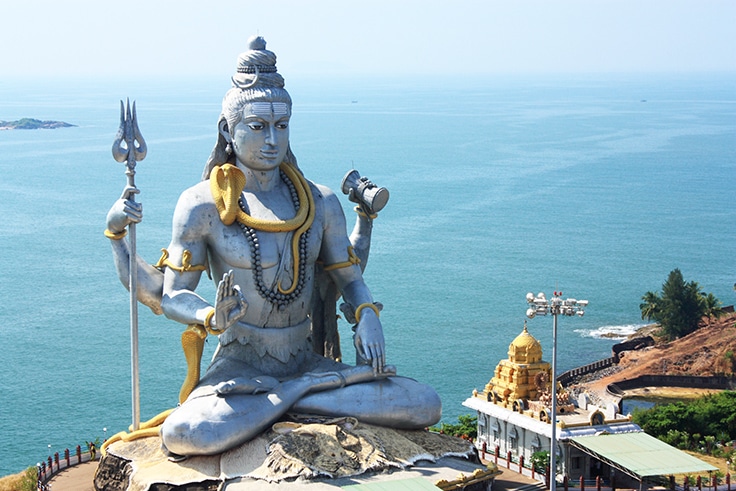