Gold is an immensely popular bright yellow metal which does not tarnish even after exposure to air and water. Many countries all over the world produce gold. However, gold production varies among different nations.

Here is a brief overview of the top 10 gold producing countries in the world.

China is the largest producer of gold in the world. It is also the top gold consumer in the world. Most of the country’s mines are located in the Shandong Province. 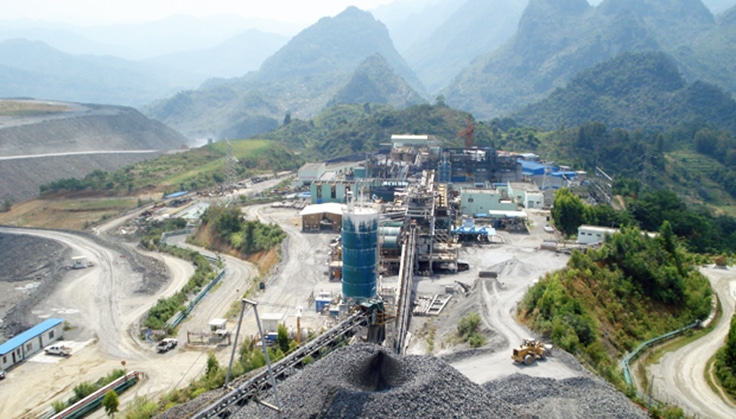 Two-thirds of Australia’s gold production comes from mines in West Australia, based out of Perth. Gold Mile is the largest open mine in Australia. This nation earns $14 billion per year by exporting gold. 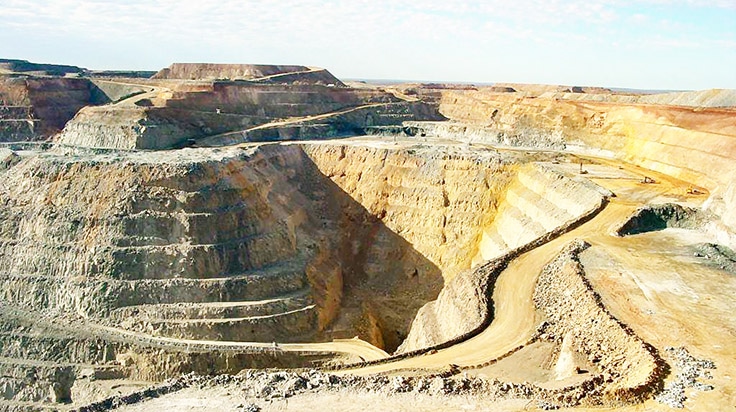