Top 10 Largest Economies in the World

The United States is remains the largest economy in the world by a substantial distance, although China is beginning to close the gap between the two countries whilst also growing at a far greater rate than third place Japan. At the current rate China could become the largest economy in the world by 2023, which would be a huge blow to the capitalist ideals of the United States if it were dwarfed by the communist state.

This will not worry patriotic American’s too much due to the comparative sizes of both economies currently. However it isn’t difficult to see why China is closing in on the world’s largest economy at such a rapid rate. The average Chinese worker does 2,307 hours of work a year in comparison to only 1,790 hours in America. China’s stay at the top could be brief if every countries growth were to continue at this rate with India predicted to topple their fellow Asia nation by 2048.

The Indian economy is one of the fastest growing in the world with an average growth rate of 7% annually since 1997. The country’s major industries are agriculture and services, much of which owes to the outsourcing of services from other countries and multinational businesses. 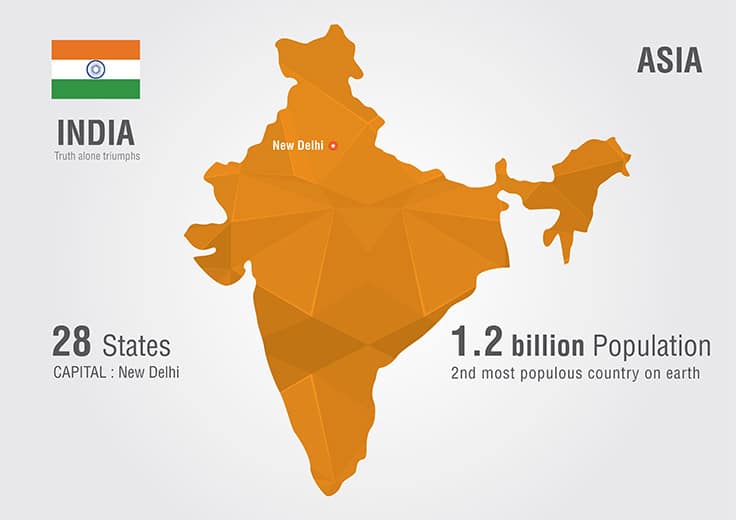