Ain’t no party like a Koothra-party!… British Indian actor, Kunal Nayyar is the least known of the Big Bang Theory quintet, but catching up really fast. At least financially speaking.  Kunal Nayyar has a net worth of $5 million and rising. What made him famous is his role  as Raj Koothrappali in popular sitcom The Bing Bang Theory. When Nayyar and Simon Helberg signed their original contracts they were reportedly making $25,000 for each episode of the show in 2007. His pay per episode was risen $40,000 in 2010. 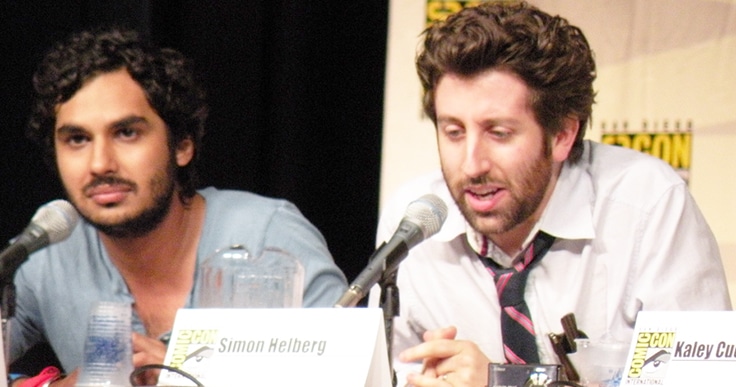 However, at the end of 2013 he is payed a whopping $100,000 per episode and things can only get better for him. Considered one of the funniest characters in the entire series, Kunal who is playing Rajesh Koothrappali, loves to show off the fact that he’s doing so great, at least financially. How he does this? Well, in 2011 he married his celebrity crush, Miss India of 2006, exotic beauty Neha Kapur. What better way to show your status than by marrying one of the most beautiful women on Earth? Plus, her net worth is another $5 million. 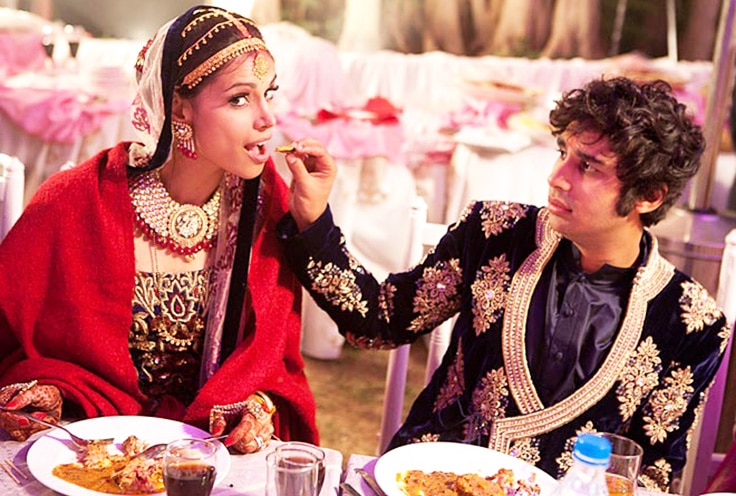 You may also like: The Salaries Of The Big Bang Theory Cast