Son of a pharmaceutical company CEO and member of the popular K-pop group Super Junior. His father is currently Chief Executive Officer of Boryung Medicine, which specializes in the distribution of pharmaceutical goods.. His family is also reported to have shares in South Korea’s largest supermarket chains, Hyundai department store. His family is rumored to own three apartments and two houses. 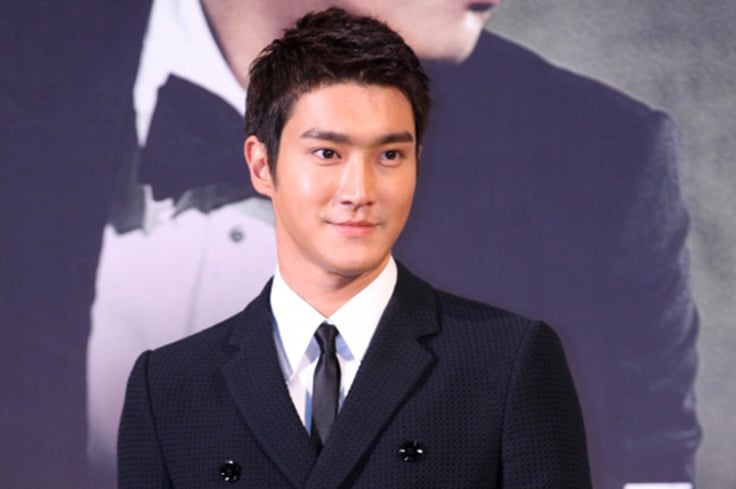 Xiah Junsu is member of the K-pop star JYJ. His father is said to have hotels all around in the different provinces of South Korea. 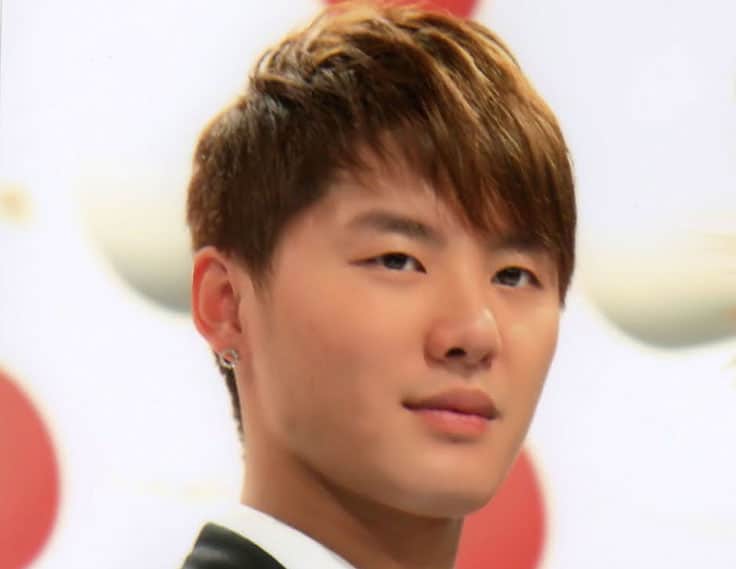 Popular Korean actor who has starred in many hit dramas, Jung Il Woo was born into a family in which both his grandfather and father are directors of mainstream hospitals in Seoul and Kendo Academy. His mother is the chief of Textiles Research Lab at Korea University and an award-winning expert in art history. 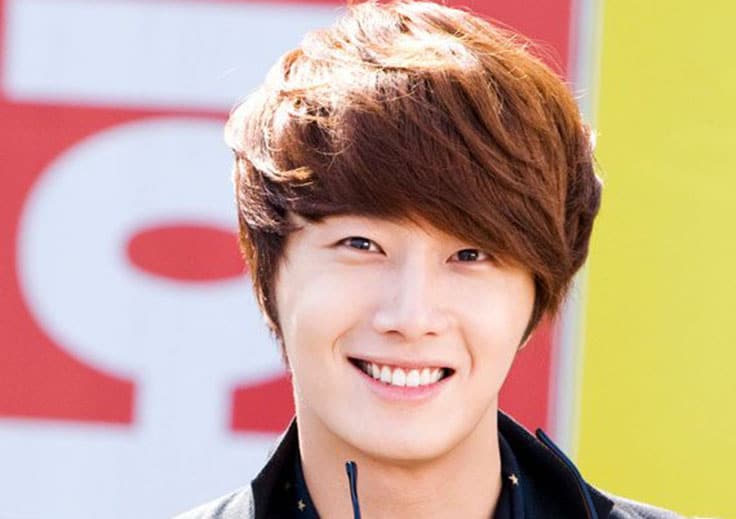