Psy is a South Korean singer, rapper, dancer, songwriter, television personality and record producer. He is best known for his hit single “Gangnam Style”. He was born into a wealthy family in Gangnam district in South Korea. His mother Kim Young-hee is a restaurant owner and his father Park Won-Ho is the executive chairman of DI Corporation. Psy is now worth an estimated $45 million. 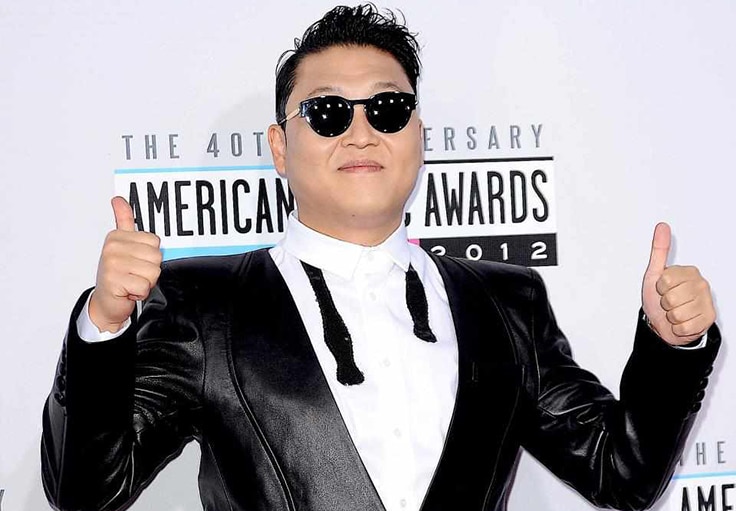 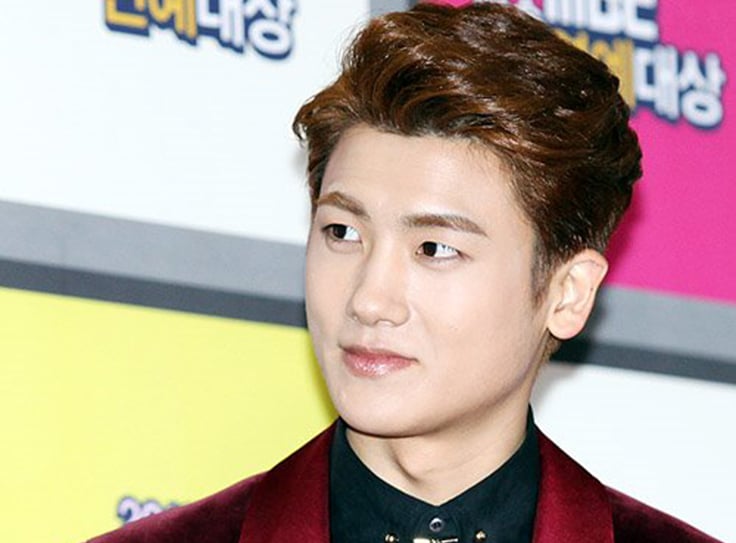