Katy Perry’s Net Worth – The Most Sought-After Pop Sensations

Ever since her hit song back in 2008 she has risen to stardom and become one of the most sought-after pop sensations world-wide.

At 33 years old Katy is a world-wide success. She has been able to score multiple hit records.

Her 2017 net worth was estimated to be $280 million dollars according to this source. How exactly did Katy go from being a regular singer to an instant singing sensation?

Katy worked hard to get her fame after having multiple album failures and just not being able to make it to the spot light. In 1984 Katy was born in Santa Barbara, California.

This may come as a surprise, but she actually wanted to become famous for her gospel album. When that did not work out she took a different route. In 2007 she released a record that got Madonna’s attention and shortly after that she released, “I Kissed a Girl.”

From there, her career took off as she kept making hit after hit.

Some of Her Biggest Songs and Albums

Katy is of course known for her musical expertise in the pop genre. Her biggest hits were the following songs.

This song made its debut in 2008 and appeared on her album, “One of the Boys.” Capitol record was the company that released the hit record. 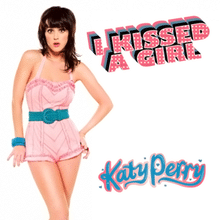 This song was also a huge hit with her fans. Roar appeared on the album, “Prism,” in 2013. 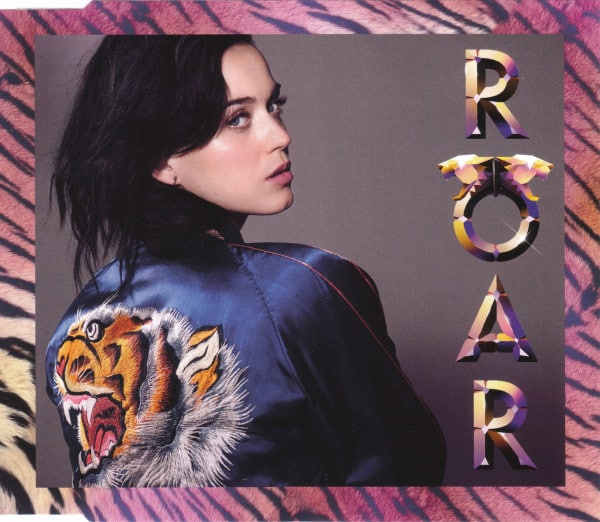 The fun upbeat tempo of this song made for a great song to dance to. This song was debuted in 2010 and was on her third album, “A Teenage Dream.” 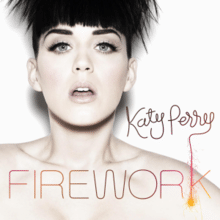 In 2011 she released this song with Kanye West. It ran on the billboards as number one for 5 weeks straight. 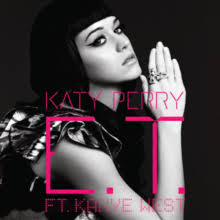 This song was released in 2012 and still remains as one of her biggest hits. Like “Firework,” this song appeared on the album, “Teenage Dream.” 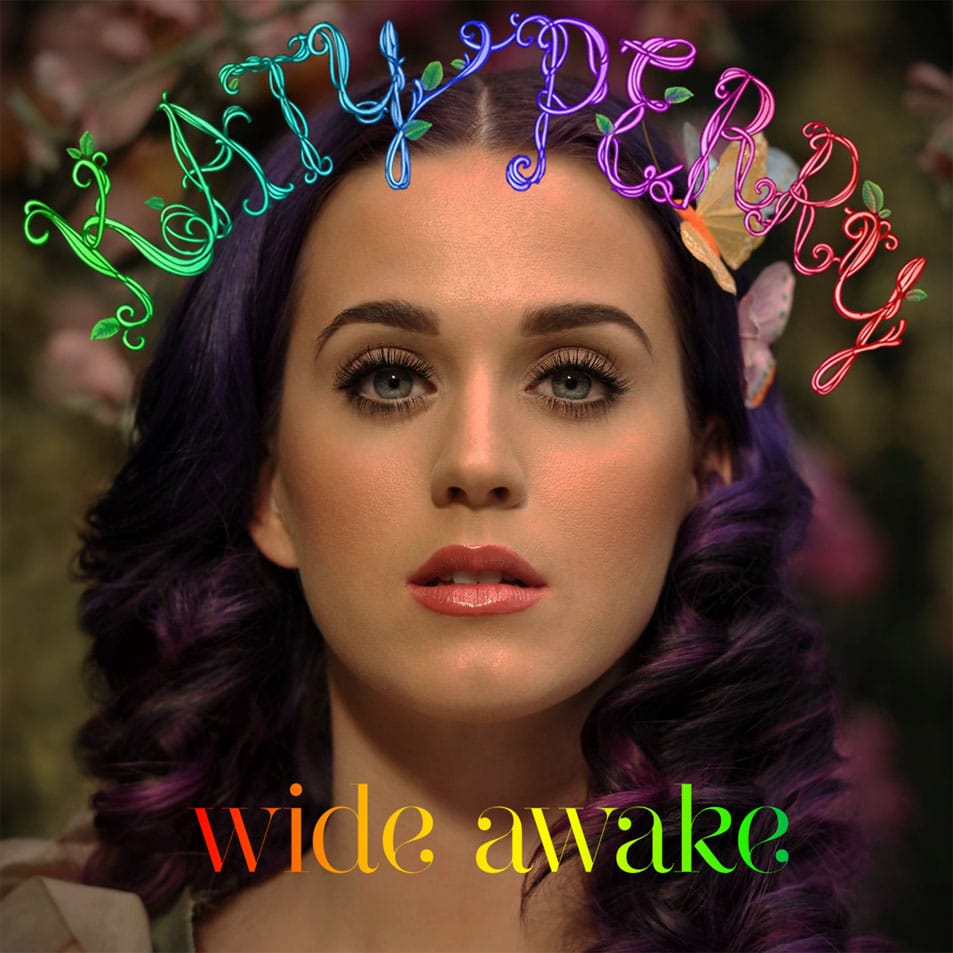 Released in 2017, this song happens to be one of her newer pieces. That does not mean it is not great. Swish Swish has 424 million views. She added rapper, Nicki Minaj as a feature on her track. 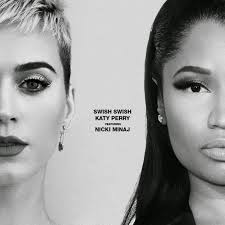 Chained to The Rhythm

This track was on her album titled “Witness,” and also debuted in 2017. Like the majority of her music this song had an upbeat tempo that is perfect for dancing to. 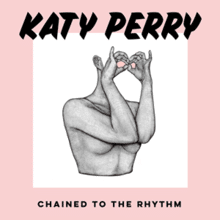 Katy decided to feature the Migos on this record. Another hit that came off of her most recent album. This song came out in the spring of 2017. 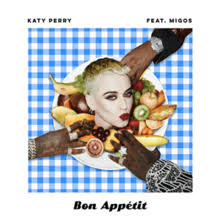 Katy loves to sing and perform and she’s really great at it too. Her music helps to add on to her net worth but more recently she has been a judge on “American Idol.” 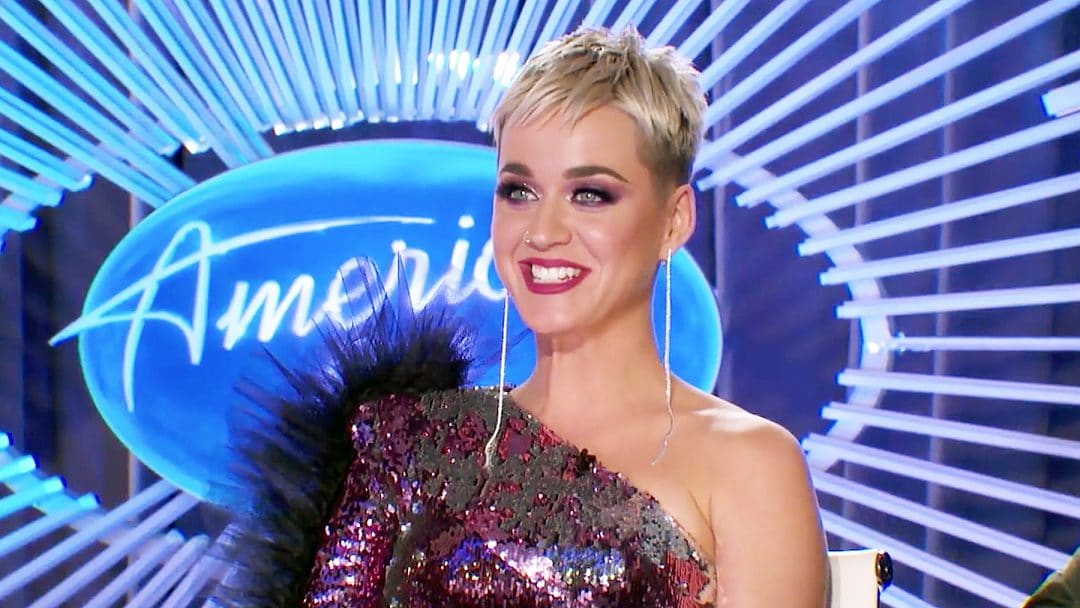 She knows that staying prominent in the music industry means you have to be able to multitask which is just what she has done. Katy even had other offers to be on shows such as The X Factor but turned them down.

Part of her fame and fortune comes from who she collaborates with. Katy has been seen collaborating with huge names like Snoop Dog, Missy Elliot and Timbaland.

She has also worked with stars from other genres such as, John Mayer and Calvin Harris.

The Super Bowl Half Time Show

In 2015 Katy had huge success during her Super Bowl Half Time show. She performed a medley featuring Roar, I Kissed a Girl, Dark Horse and Teenage Dream.

Missy Elliot appeared for the half time show with her as they sang, “Work It.”

Her halftime show was a huge success adding to her fame. Her performance was ranked as the most watched performance in history.

As well as being a singer and song writer Katy also had appearances in movies such as “The Smurfs,” both the first and second one, as well as “Zoolander.” 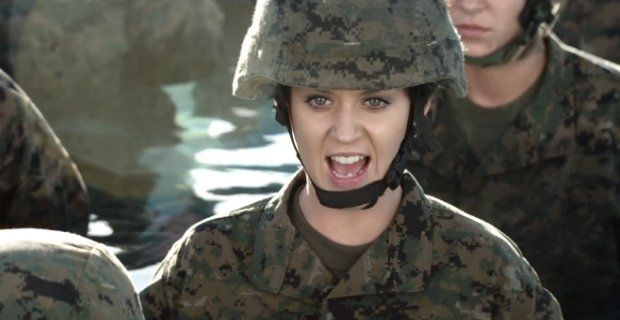 Her autobiography came out in 2012 called, “Katy Perry: Part of Me.”

Producing Her Own Record Label

To solidify her musical empire Katy came out with her own record label in 2014. Unsub Records is the current name of the label that started out as, Metamorphosis Music.

They cover the genres of Rock and Pop, which doesn’t come as a surprise since these are Katy’s favorites. Her label currently has two artists signed to it.

From making hit singles and albums, to becoming a judge on American idol and owning her own record label, Katy’s future looks very bright. Katy Perry’s net worth is all due to her hard-earned success in the music industry.

Katy Perry has been consistently making music since she first came out with a big hit in 2008. Just last year her latest album was released, and it was a huge success selling 162,000 times. She was also number one on the billboards hot 200 with this album.

She has made a huge impact on her audience and does not plan on stopping anytime soon.