Luxury Personified: Japanese Sleeper Train Features Duplex Suites and Glass Walled Observation Spaces. Japan is well-known for its innovations. This wonderful nation is offering a new luxury train by the spring of 2017. The legendary Ferrari designer Ken Okuyama is contributing to this project. 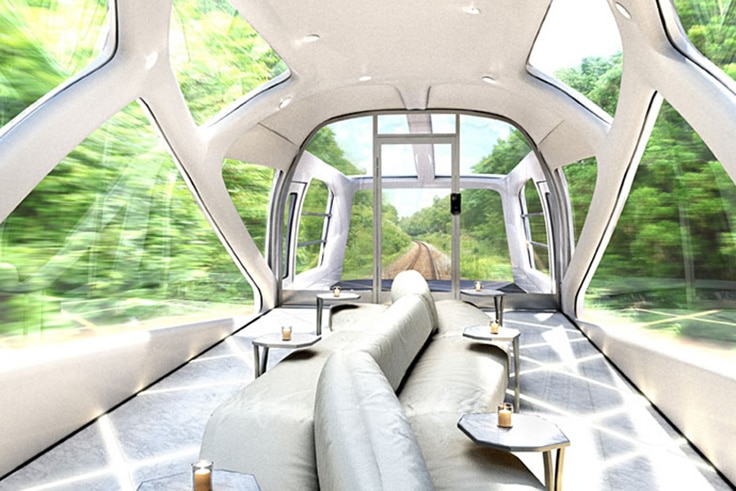 This train will be known as “Cruise Train.” JR East (East Japan Railway Company) is behind this lavish undertaking. It is spending around five billion yen on this project. That is around $50 million. 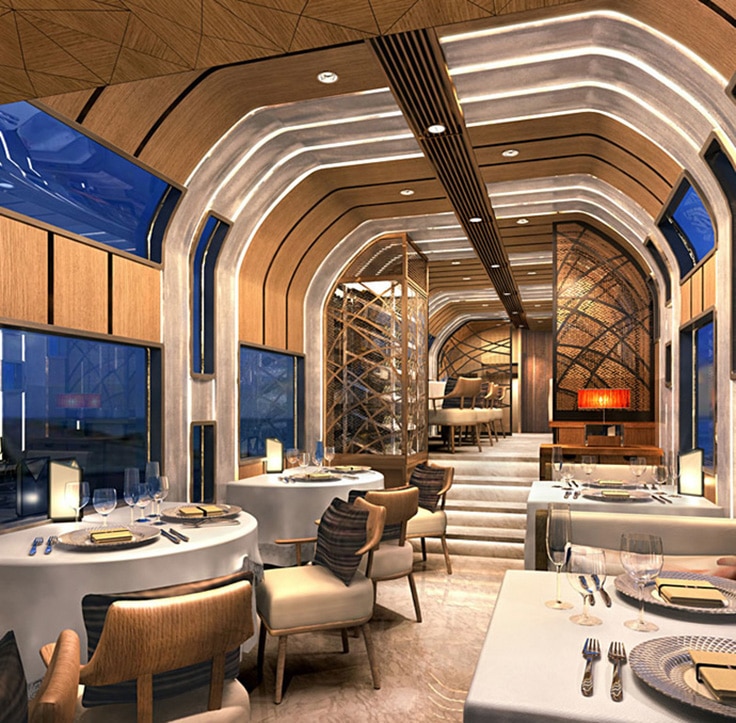 This train is offering many luxurious amenities. You will have glass-paneled windows and high ceilings. People who say that private suites on flights are as good as it gets in tourism, will be proved wrong.

This uber-luxurious train will have only 34 passengers. Its 10 cars include two glass-walled lead cars with observation areas, a lounge car and dining car. The train’s deluxe suite car will have two rooms, one of which will be a two story structure.
Ride in this train is sure to be a heavenly experience.