Isabel dos Santos Net Worth: The Richest Person in Angola 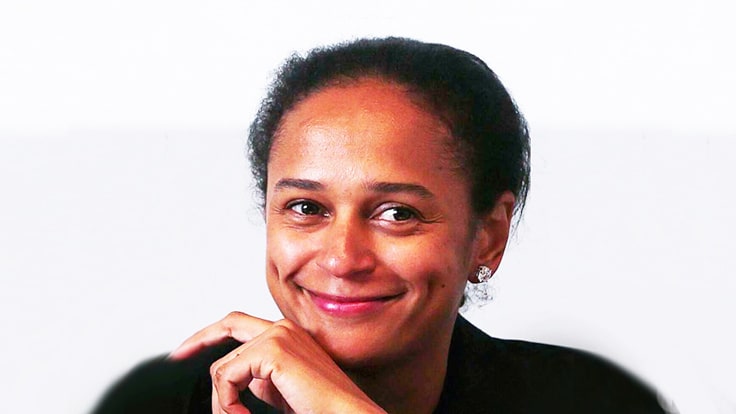 Isabel dos Santos is the richest person in Angola. Her net worth is $3.9 billion. Based in Luanda, Isabel is Africa’s richest woman. She is the eldest daughter of Angola’s longtime president Jose Eduardo dos Santos.

According to Forbes, the president has transferred stakes in many companies to his daughter. However Isabel’s representatives deny this. Currently she has stakes in Unitel, Banco BIC, Zon Optimus and Galp Energia. She is planning to open Sonae hypermarkets in Angloa, along with Belmiro de Azevedo, a Portuguese billionaire.

Isabel dos Santos is married and has three children. She is indeed an inspiration to women all over the world.