Born on January 12, 1954 in Queens, New York, Howard Stern is a radio host, published author, actor and television personality. He is known as being one of the most famous and controversial “shock jocks” on the radio. He currently hosts a show on the Sirius XM radio service, where he has hosted since 2006. Howard Stern’s net worth is $600 million, and he is currently the highest-paid radio host in the world, raking in $90 million a year.

Constantly at the top of most lists when it comes to the highest-paid entertainment personalities in the world, Howard Stern’s net worth has been years in the making. 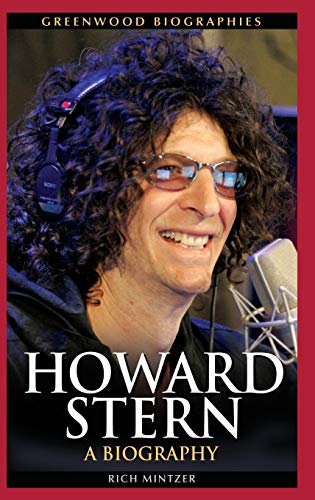 After graduating from Boston University in 1975, Stern got his first post-college job at radio station WNTN in Newton, Massachusetts. For 10 or so years after that, Stern ended up getting radio show gigs all over the country. This included a job as a morning show host at Hartford, Connecticut-based rock station WCC, another morning show rock show job at WWWW in Detroit, and a job at WWDC in Washington, D.C. During his early years, he reportedly didn’t make much more than $12,000 a year. 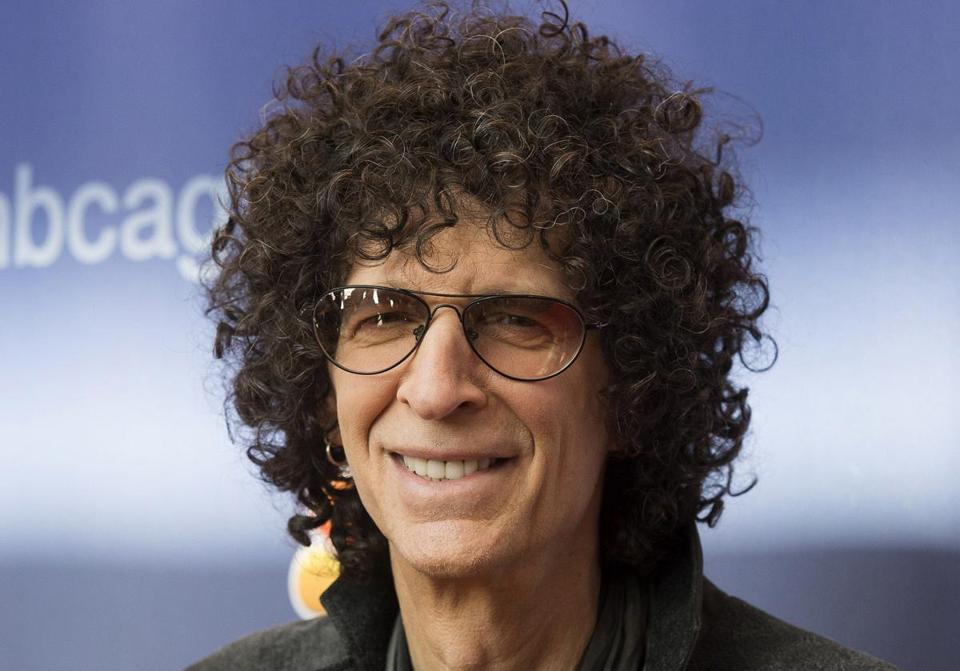 But Stern’s days of barely scraping by would last too long into the ‘80s. He got his taste of big-time money though in 1982, when he signed a five-year, $1 million contract to work at adult contemporary station WNBC. He was eventually fired for his controversial on-air antics (a sign of things to come), but ended up signing another five-year deal, this time with the Infinity Broadcasting Company. 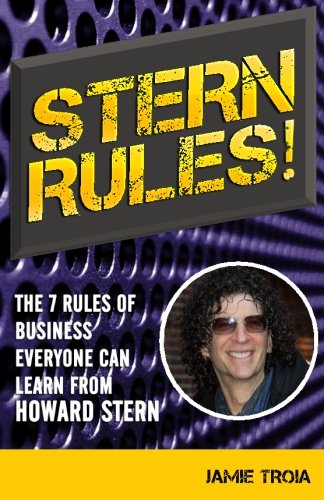 It is on WXRX, the company’s New York City-based station, that he would host the famous “Howard Stern Show.” During this time is when Stern became known for his “shock jock” persona. WXRX was fined a number of times for Stern’s use of profanity on air. From 1990-2004, the fines totaled to nearly $3 million. But WXRX gladly paid up, and Stern quickly became one of the most popular radio show hosts in America, at one point having an audience of more than 20 million. 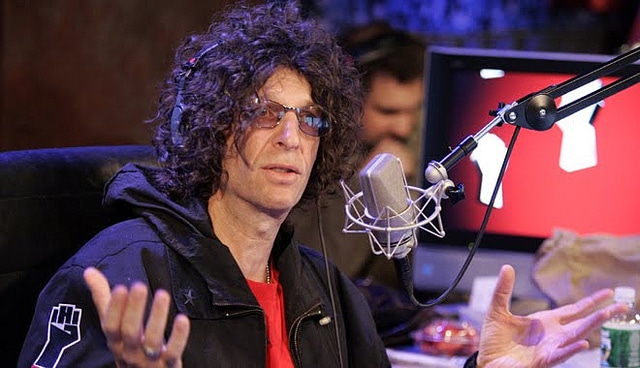 Frustrated by his constant battles with the FCC, Stern eventually left the terrestrial airwaves in the mid-2000s and made an extremely lucrative deal with Sirius XM that would only serve to further increase his net worth. 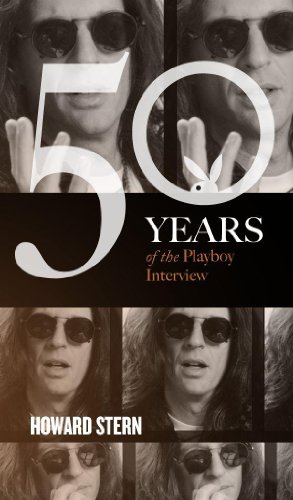 Personal Life and Ventures Outside of Radio

Despite his over-the-top radio persona, Stern has a fairly low-key personal life. He married his first wife, Alison Berns, on June 4, 1978. The couple met at Boston University, and they have three daughters together: Emily, Debra, and Ashley. The marriage ended in divorce in 2001.

After years of being unmarried (during which time he dated models Angie Everhart and Robin Givens), Stern married model and TV host Beth Ostrosky in 2008. Stern has practiced Transcendental Meditation since the early ‘70s, which he learned from his parents. He credits meditation with helping him to quit smoking, curing his mother’s depression, and helping to alleviate his obsessive-compulsive disorder. In 2006, Stern revealed that he underwent liposuction under his chin as well as rhinoplasty in the ‘90s.

Stern is an avid fund raiser for and supporter of North Shore Animal League America. He is also a pescetarian, which means he eats fish, but not the meat of other animals. He revealed this diet in a 2012 interview with The Examiner.

Though the majority of his success has come from radio, Stern has also managed to make millions through other media as well. 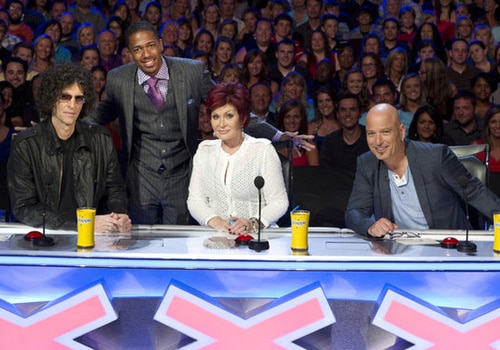 In 1993, Stern signed a $1 million contract with publisher Simon & Schuster for his biography Private Parts, which was published later that year. It became of the fastest-selling book in the publishing company’s history, with 225,000 copies selling mere hours after the book hit stands. Four years later, the book became adapted into a major motion picture, with Stern playing the role of himself. Opening weekend, the film grossed $14.6 million and, during its time in theaters, raked in a total of $41.2 million.

Stern published his second book, Miss America, in 1995. He was offered $3 million for the book, which topped the New York Times Bestsellers List for 16 weeks.

Howard Stern’s net worth has also extended to television as well. As one of the judges of the NBC talent show America’s Got Talent from 2012-2015, Stern made $15 million per year.

Live Your Best Life by Writing your own Eulogy:...
Check Price