Hottest Places in the World

Our wonderful planet earth has many locations where it is extremely hot. Many of these places are located in deserts.

Here is a brief overview of the top 10 hottest places on earth.

Located on the shores of Lake Nubia, this city was founded in the nineteenth century. It is located in the middle of many ancient Nubian antiquities. 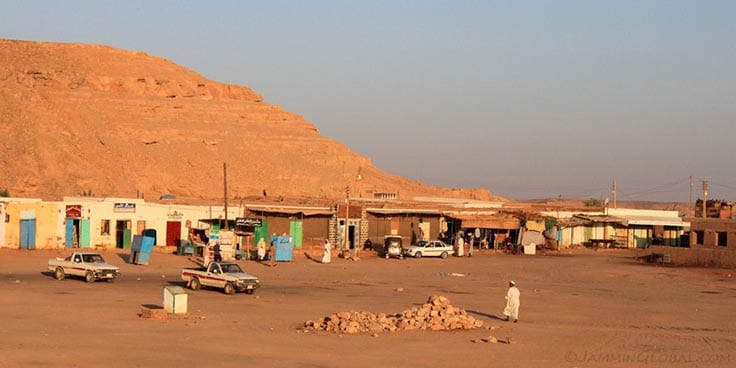 Located on the southern edge of the Sahara Desert, Timbuktu is surrounded by sand dunes. The weather here is hot and dry for most part of the year. 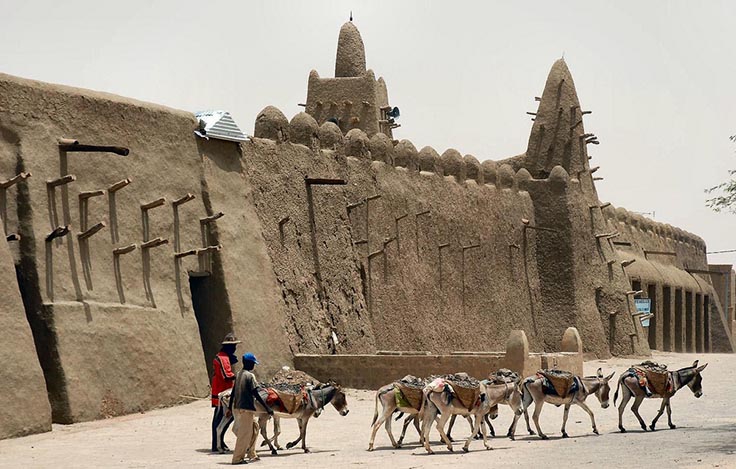 Located in northeast Ethiopia, Dallol holds the official record for record high average temperature for an inhabited location on our planet. The average annual temperature of 96 degrees Fahrenheit was recorded between 1960 and 1966. 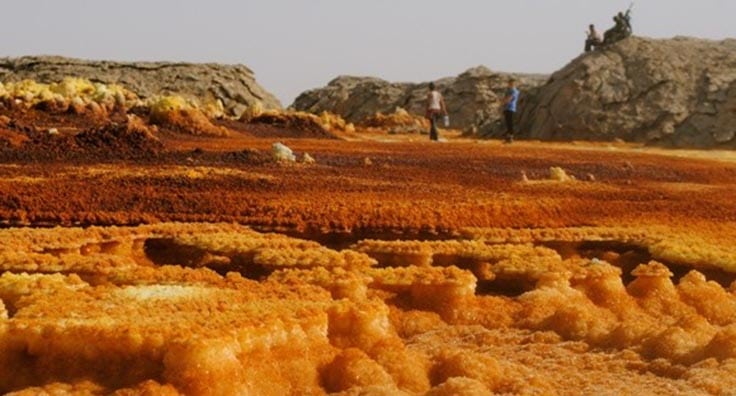 Located in northeast part of Australia, Queensland is the second largest state in Australia. Based on temperature and humidity, Queensland is divided into five climatic zones. The highest temperature of 121.1 degree Fahrenheit was recorded at Birdsville Police Station on 24 December 1972. It is the world’s sixth largest sub-national entity. Queensland can get really hot. 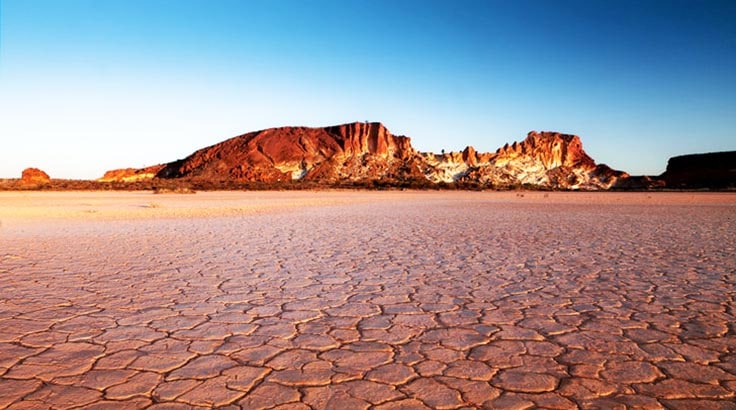 Located towards the west of the Jordan River, Tirat Zvi is 220 meters below sea level. It is a religious kibbutz in the Beit She’an Valley, which was founded on 30 June 1937 as part of the tower 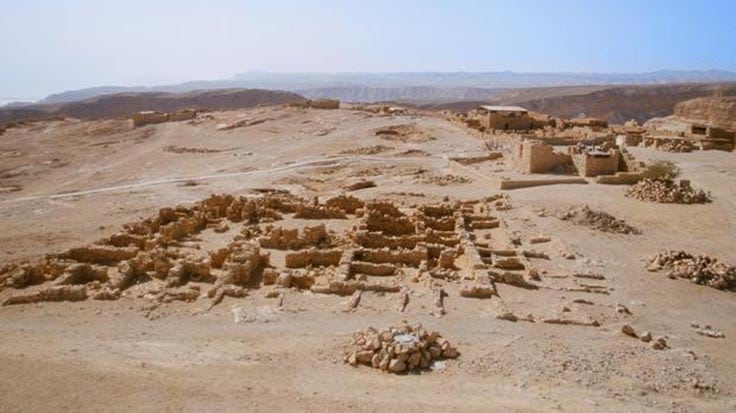 This town is located in south Tunisia. It is the capital of the Kebili Governorate and one of the main cities in Nefzaoua. It is one of the oldest oasis in the entire North African region. It is a well known Saharan destination and attracts tourists from all over the world. 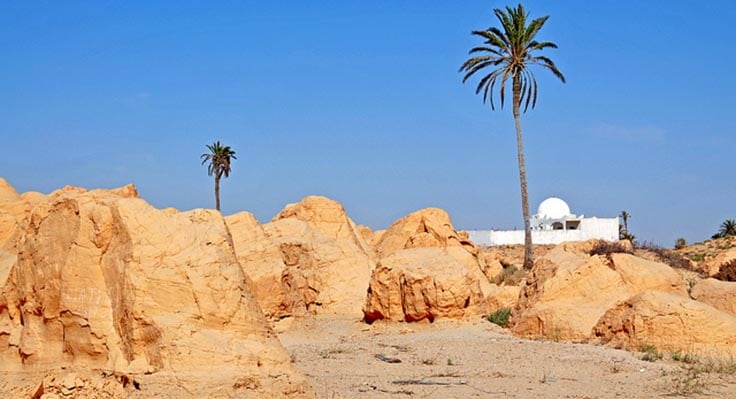 This oasis town is located around 462 km southwest of Tripoli. It is in the Nalut District in northwest Libya. The old part of the town has been declared a UNSECO World Heritage Site. 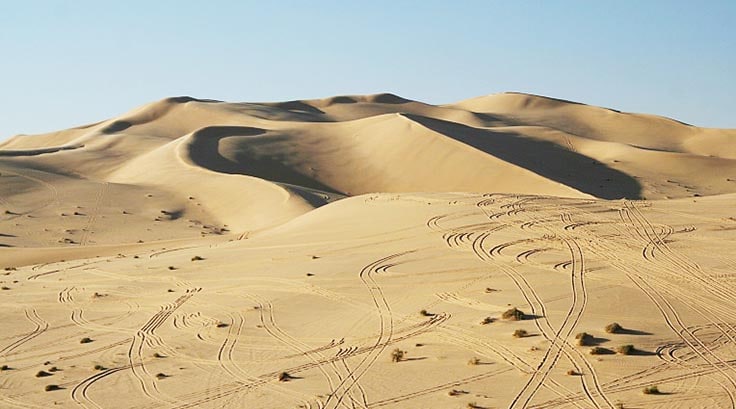 This desert valley is located in eastern California’s Mojave Desert. It is the lowest, driest and hottest area in the entire North America. It constitutes much of the Death Valley National Park and is one of the best geological examples of a basin and range configuration. 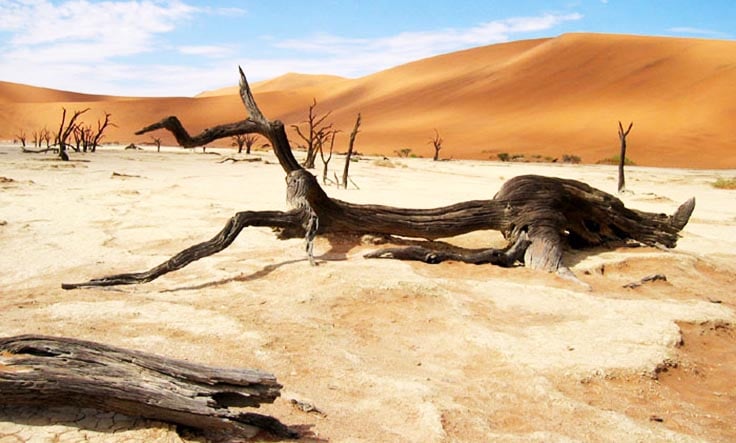 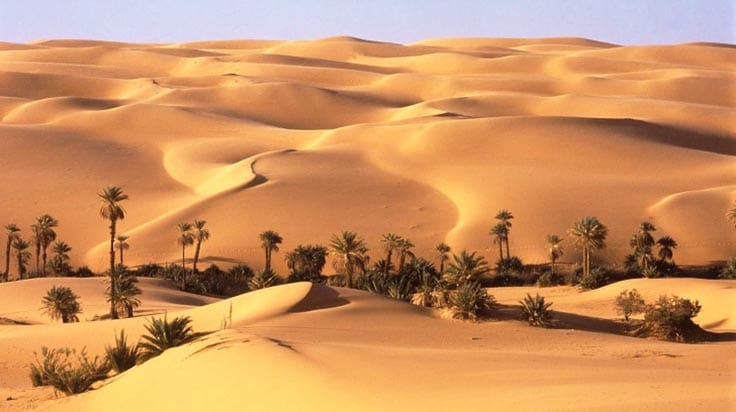 Located in southeastern Iran, Dasht-e Lut is the hottest place on earth. This large salt desert is also one of the world’s driest places. Gandom Beryan is the hottest part of this desert. It is a large plateau covered in dark lava. 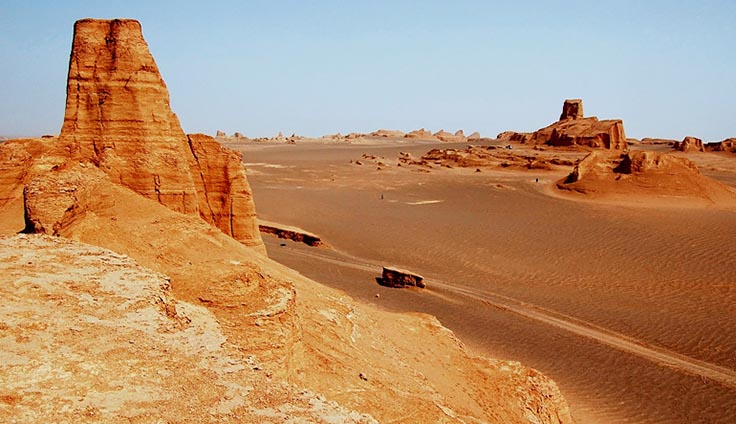