Today’s television is not just about the information, we also love watching these beautiful women on TV every morning, afternoon, and evening; giving viewers all the latest news in business, entertainment, and politics.

Ranking the hottest female news anchors isn’t that easy since there many pretty anchors all around the world. Checkout our pick on the top 10 hottest cable news anchors.

The stunning French blond is a news anchor for Direct 8. She joined the news company in 2012 just after her resignation from TF1. In 2007, Laurence Ferrari was involved in a scandal involving her supposedly affair with former French president Nicolas Sarkozy after she appeared to be flirting with in an interview. 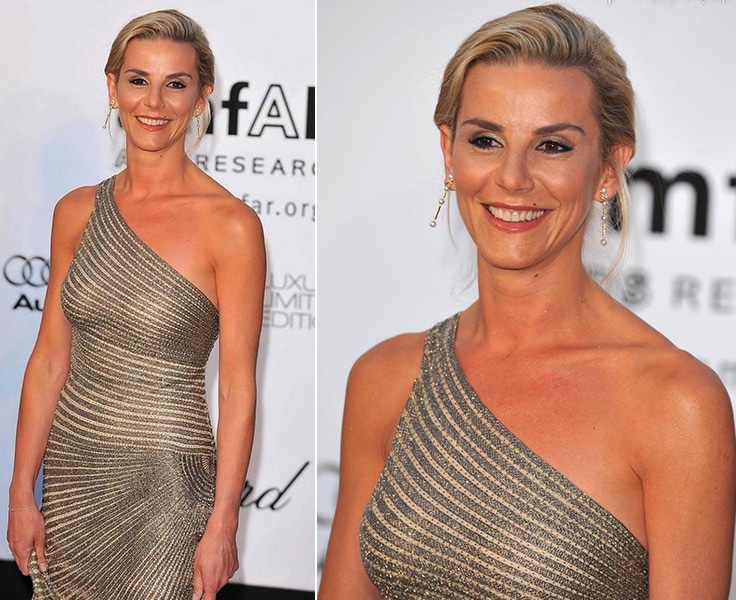 Katie Derham started as a researcher BBC Radio 4 and 5, but eventually joined ITV. Derham has been groomed over the years to becoming the face of ITV. Anybody’s who’s seen her in action has probably noticed her ever-visible legs thanks to those double-slit skirts she puts on. 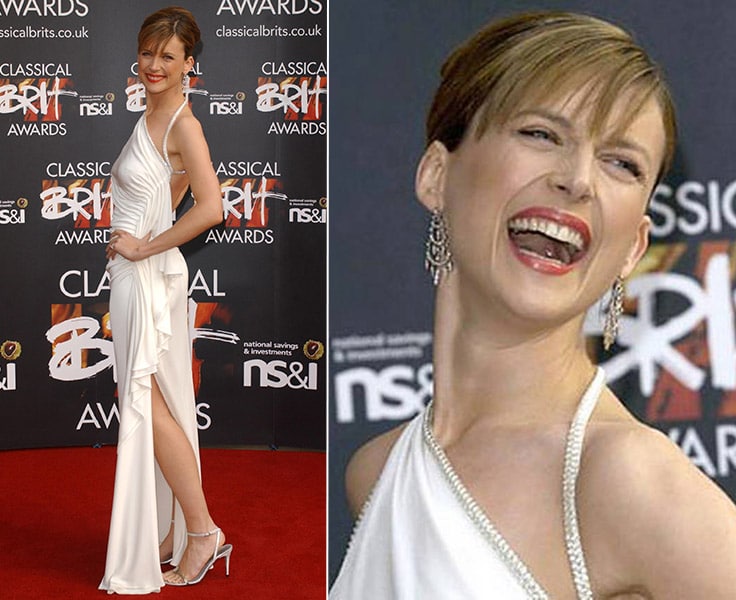