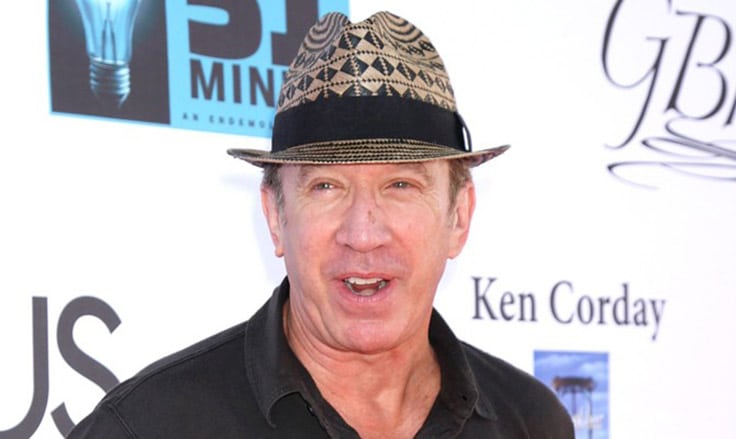 This 55-year-old actor became an Internet star due to a lucrative contract with Netflix for “House of Cards.” 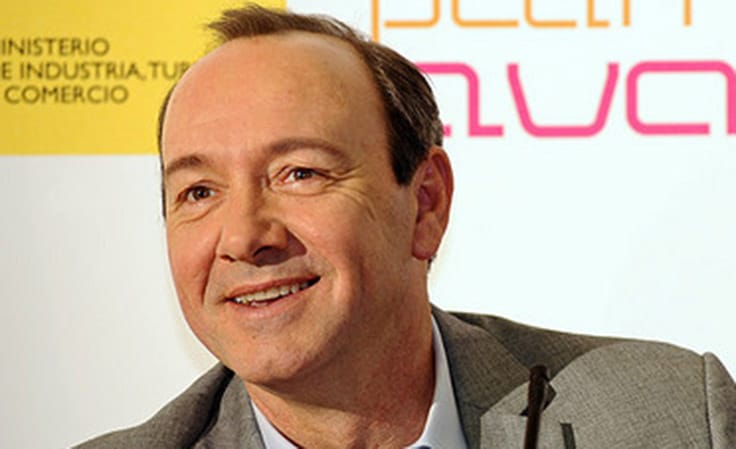