Most of this 39-year-old Belgium-born actor’s earnings during the last year come from his work as Leonard Hofstadter in the CBS sitcom “The Big Bang Theory.” He also earned through his 30-second ad spot for Hyundai’s Super Bowl commercial. This is his first major endorsement deal. 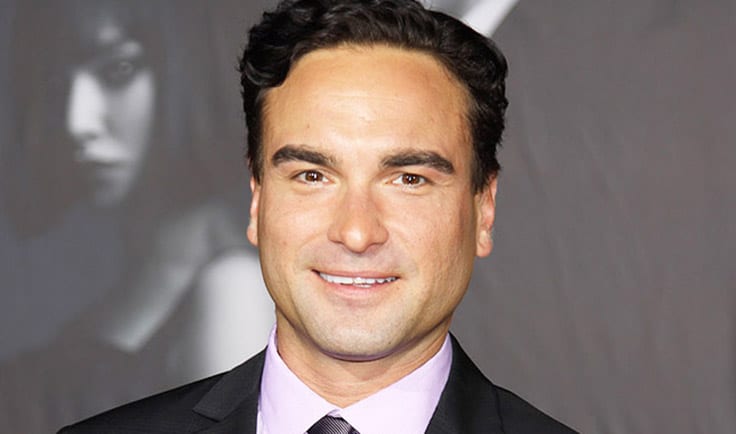 This 34-year-old multitalented actor earned for his work in the last season of the long running CBS hit “How I Met Your Mother.” This talented comedian also made money by acting in “Sex Tape”, a comedy movie with Cameron Diaz. He co-wrote “Nightmares!” his first children’s book. 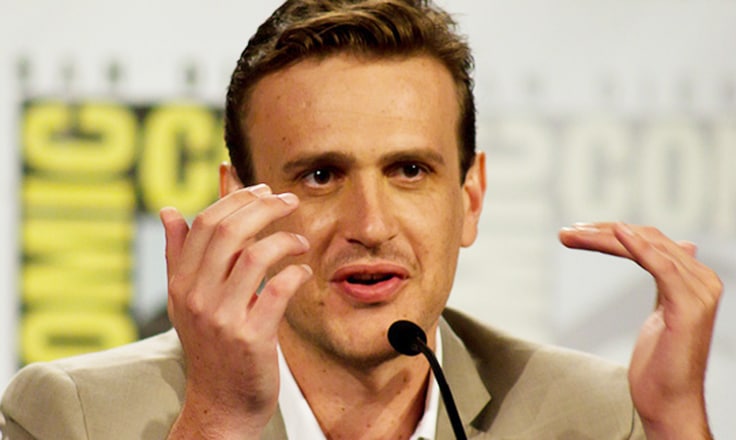