This 48-year-old actor earned from FX’s “Anger Management.” He also made money through syndication royalties from “Two and a Half Men.” 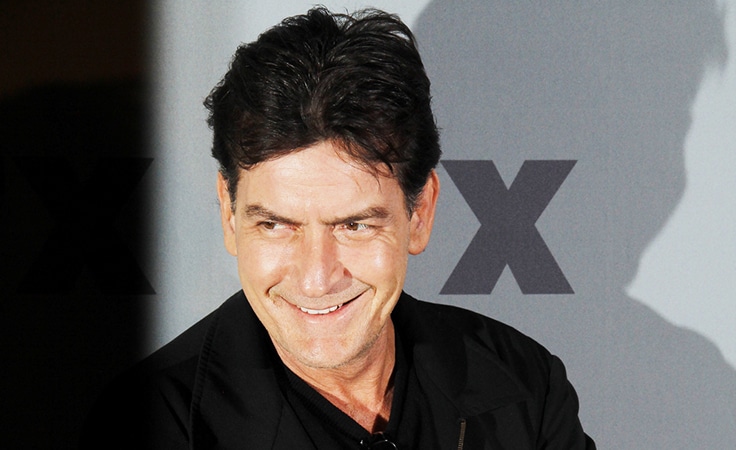 Jon Hamm’s multimillion dollar endorsement deals with Mercedes and American Airlines, and a role in Disney’s “Million Dollar Arm” have found a place for him in this list. Playing Don Draper in the AMC drama series Mad Men, has contributed to his earnings. 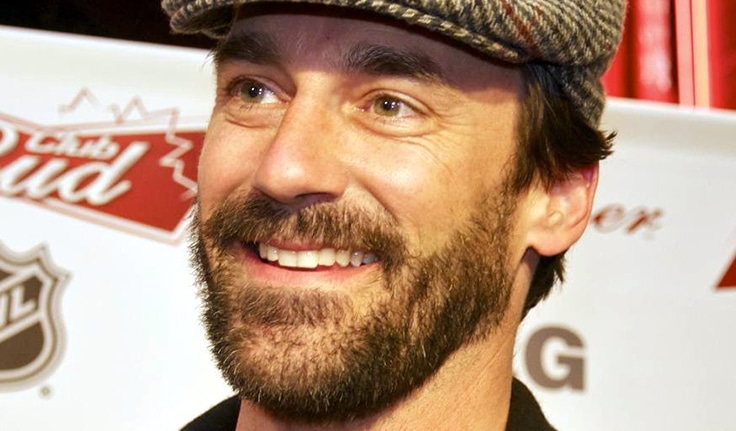