The Queen of Nollywood, Genevieve Nnaji is the most successful Nollywood actress internationally, and best paid in Nigeria. She earned a reported $25,000 in the transnational film “Ijé” produced by Paula Moreno and Chineze Anyaene. The Imo State-born actress, singer, fashion designer and businessman has appeared in over 80 Nollywood movies. In 2005, she won the Africa Movie Academy Award for Best Actress in a Leading Role.

In 2004, she reportedly earned N14.7 million ($100,000) in a two-year deal with British cosmetic company Lux. Some of her most lucra­tive endorsement deals include Pronto Beverage, Omo Detergent, Range Rover Evogue and MUD Nigeria. The business savvy actress launched her line of fashion “St. Genevieve” in 2008; reportedly worth N20 million. 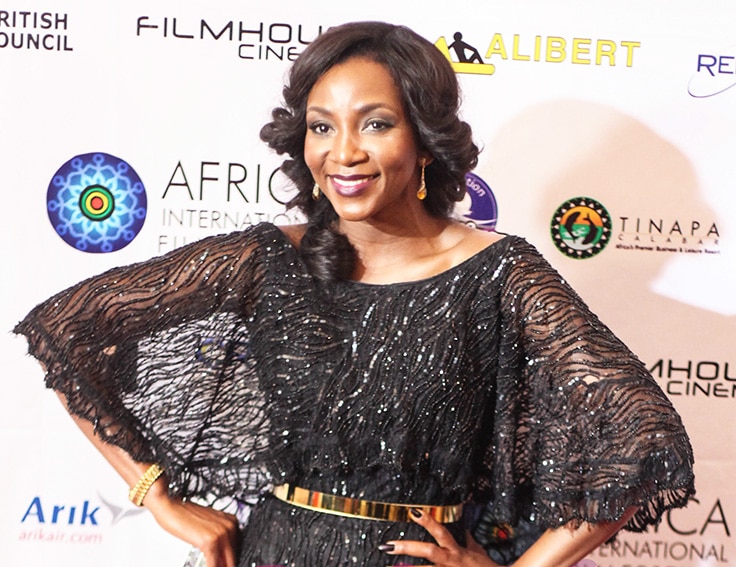