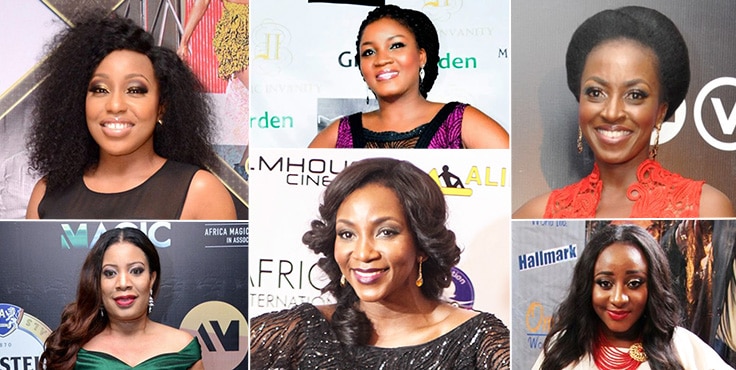 One of the biggest Nollywood’s stars and the first African celebrity to have reached more than 1 million Facebook fans. Omotola earned over N9 million in 2007. A car enthusiast, she is known to have some of the most expensive cars among other Nigerian actresses. Her car collection is estimated at N20 million.

The actress, model and singer released her debut album “GBA” in 2005; but the second album “Me, Myself & Eyes” was well received. The recording and promotion of the album reportedly cost her about N13 million. 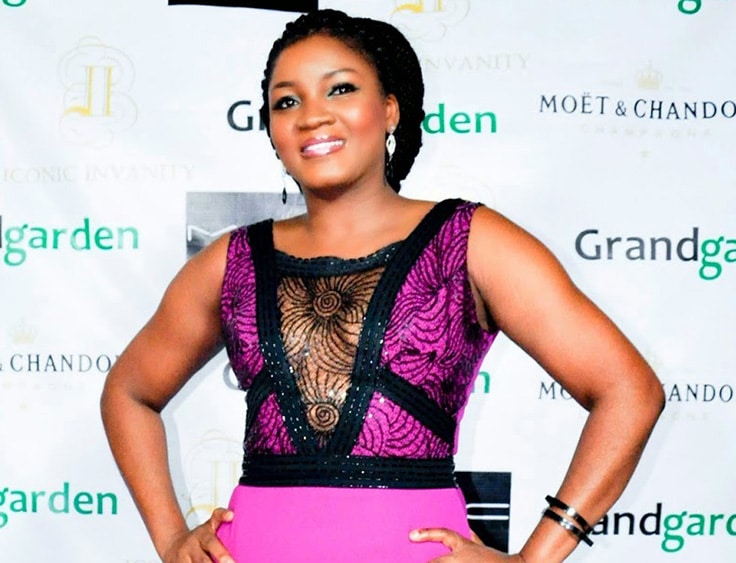