Below is some of the richest, most successful and highest paid Nollywood actresses. Their estimated earnings include endorsements, and other businesses they have been involved in over the past years.

This Nollywood actress has featured in over 80 movies and has raked in millions of naira. She reportedly earned N8 million from movies in 2007. In 2008, she also earned an estimated N9 million and reportedly signed a N7.5 million ($50,000) deal with Ricket Brand Harpic in 2011. She also endorsed telecom company Globacom and reportedly owns several properties in her home town and Lagos State. 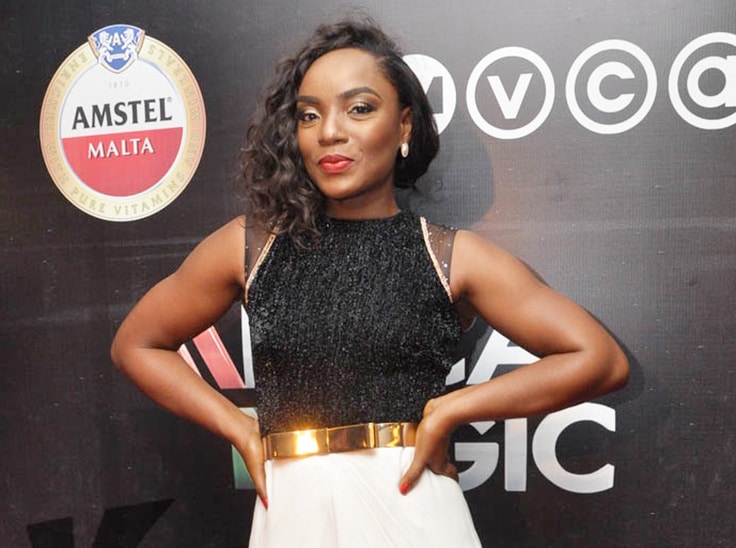