Football coaches must be talented and intelligent. They should know the nitty gritty of the game. They should have leadership skills that would bring the team to victory. There are coaches who possess extraordinary qualities, which brings them extraordinarily big pay checks.

Here are the Highest Paid Football Managers as of 2014:

The coach of Benefica has led the team to two Primeira League titles. The first title the team bagged in 2009-10 made him one of the top coaches of the league. 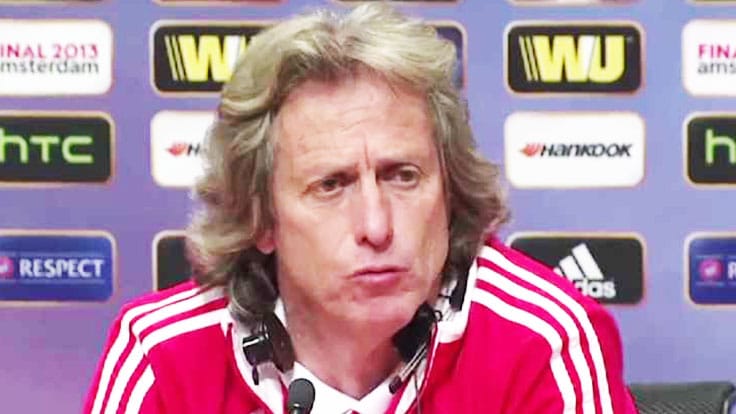 He didn’t have a good start coaching Manchester City, but he managed to turned the tables around and bring the team on a road leading to championship. They now have a potential to win an English Premier League title. 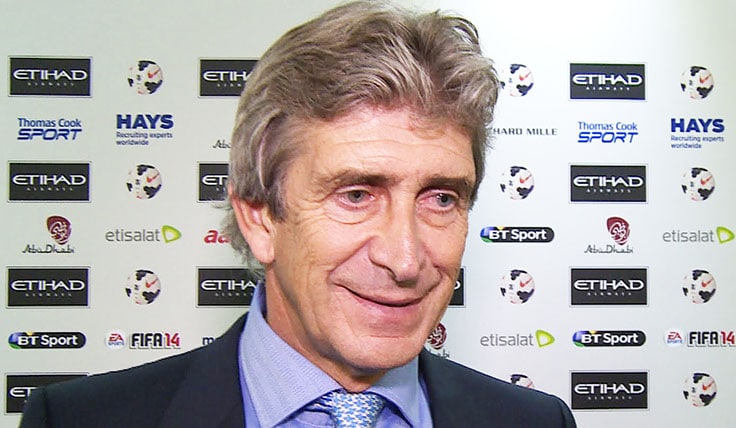