Here is a brief overview of the world’s highest paid country musicians with information regarding their annual earnings for the 2013-14.

Brad Paisley’s “Wheelhouse” sold more than 100,000 copies in its opening week, debuting atop Billboard’s country charts. He is many fans and is a big draw in concerts. 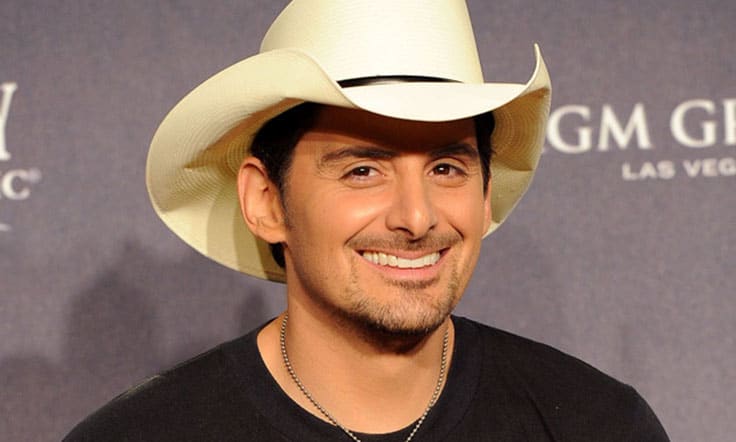 Blake Shelton’s record sales, live concerts, endorsements with popular brands like Pizza Hut have made him a millionaire. 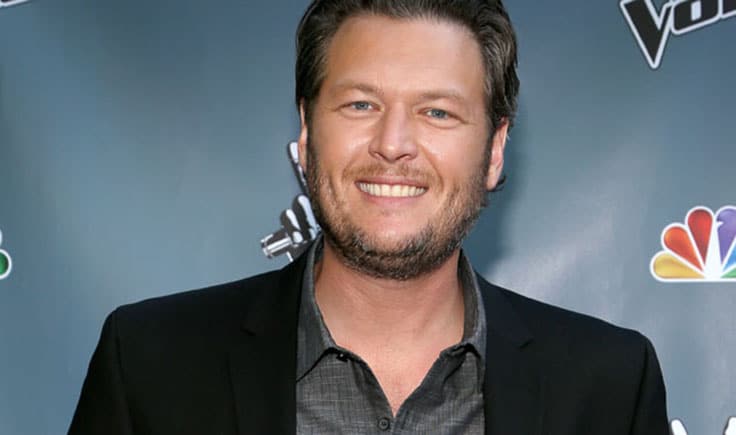 Tim McGraw’s last year’s album “Two Lanes of Freedom” debuted at #2 on the charts and got a gold certification from the RIAA. His 68 shows during the scoring period also helped him secure a place in this list. 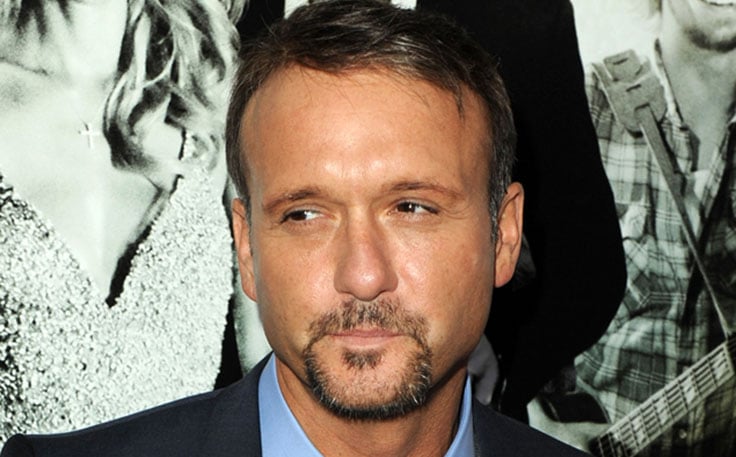