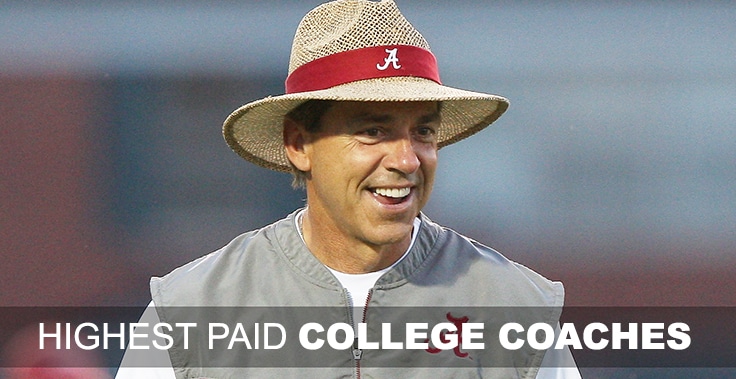 In the time of teacher layoffs and campus closures, at least one position in schools and colleges is in great demand. The position is that of football coach.

They are the most successful coaches in college football. These coaches are of top-quality and many will say they deserve all the fortune they are making.

Here are the top 10 highest paid coaches in college football as of 2014, according to USAToday.com.

Steve Spurrier’s 2014 record has been 6-6. He has won seven Conference championships and one national championship. His 2014 annual salary is $4,016,900 and potential bonuses $1.7 million. He was earning $1.3 million when he was first hired at South Carolina in 2005. 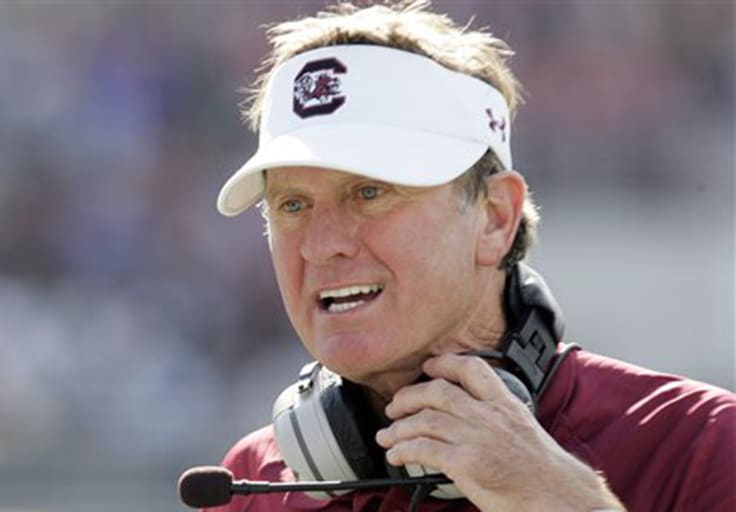 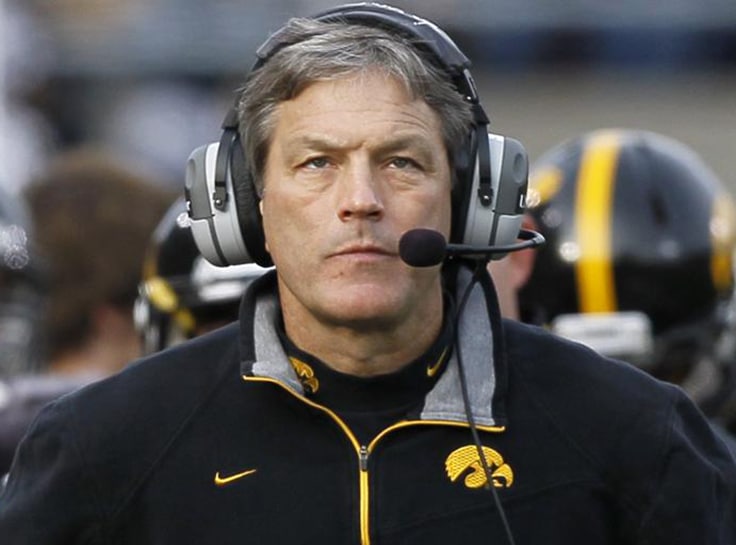