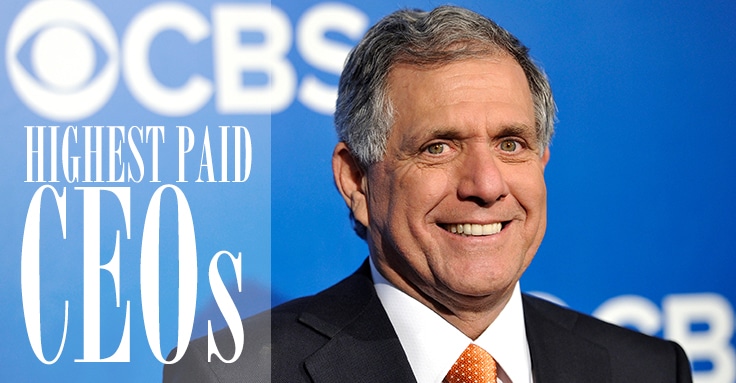 In today’s technology-driven competitive world, top executives need loads of creativity, intelligence, confidence and nerve to succeed. It is not easy to get people with these qualities. That is the reason why companies are willing to pay huge salaries to CEOs and other top executives. These executives are adding immense value to their respective organizations.

Company:  CEO and President of CBS

Leslie Moonves is the President and Chief Executive Officer of American mass media company CBS Corporation. He joined the company in 1995 and has been CEO of the Company since January 2006. 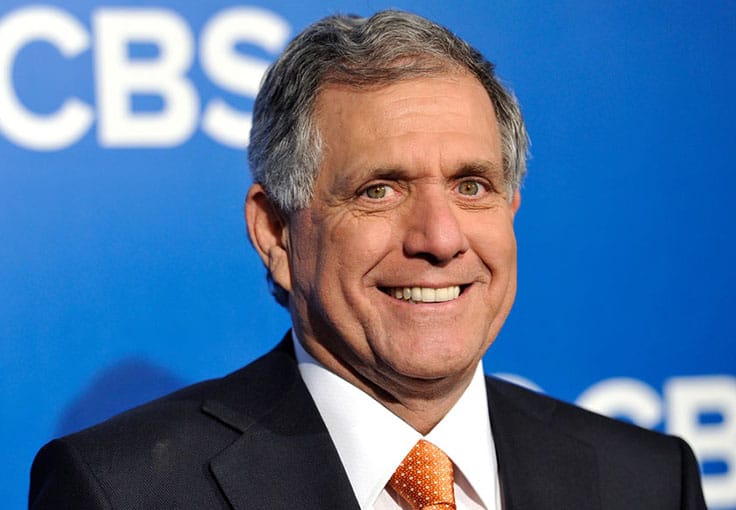 Lawrence J. Ellison is the co-founder and chairman of enterprise software company Oracle. He stepped down as CEO of the company on September 18, 2014. His 2014 annual compensation is $67.3 million. In 2014, Forbes listed him as the fifth wealthiest person in the world with a  net worth of $52 billion.