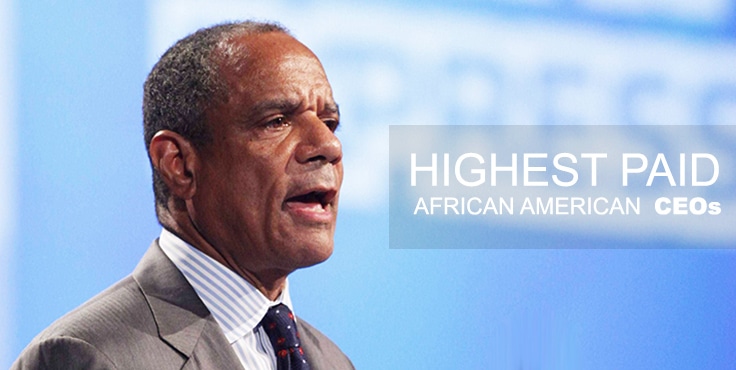 African-American have contributed to the US economy. Today some African-Americans are heads of big American companies across all sectors of the economy. However, not many have made it to the top.

Here are the top 8 highest paid African-American CEOs as of 2014.

Aylwin Lewis is the chairman, CEO and president of Potbelly Sandwich Works. He is also a member of the Board of Directors of the Walt Disney Company and Starwood Hotels and Resorts. 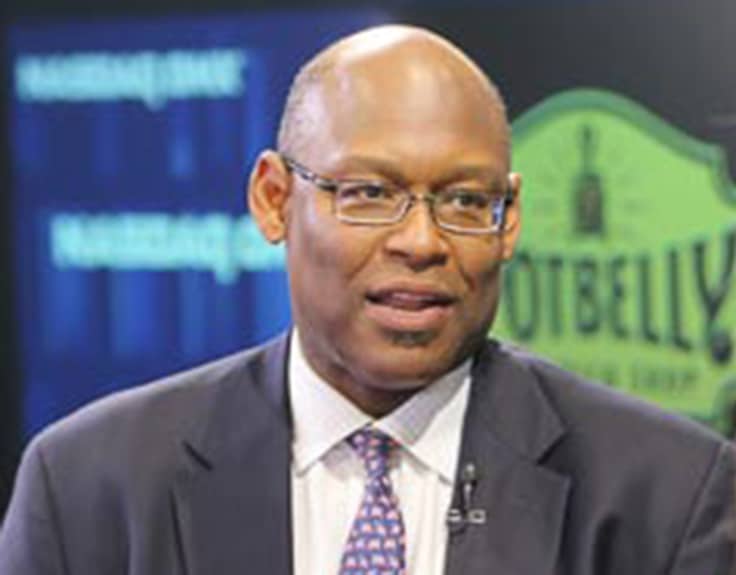 Ursula Burns is the chairwoman and CEO of Xerox, an American multinational document management corporation. She is the first African-American woman CEO to head a fortune 500 company. In 2014 Forbes rated her the 22nd most powerful woman in the world. Burns worked at Xerox as a summer intern in 1980. She became a permanent employee in 1981 after completing her master’s degree. In 2000 she was appointed as senior vice president. She was named CEO in July 2009, and chairwoman in 2010. 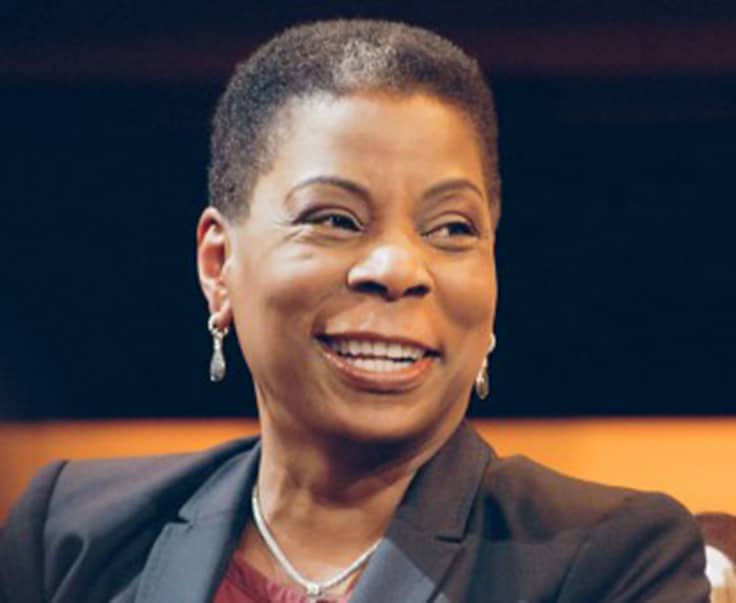