This 23-year old actress is proving that women can be as big a draw for blockbusters as men. She received three nominations and won one award. Her movie “The Hunger Games” is the most successful young adult franchise since “Twilight.” 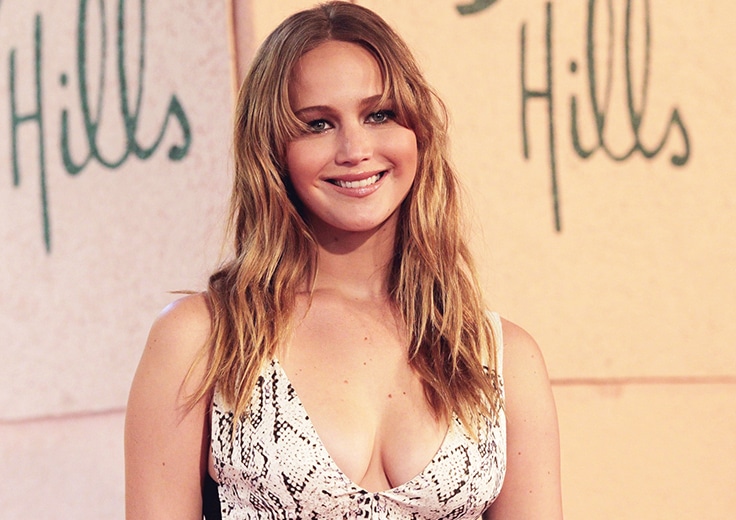 Thanks to the blockbuster movie “Gravity,” Sandra Bullock earned more than any other actress in the given period. She deserves the credit for the movie’s success. Her gripping performance as Ryan Stone contributed significantly to the movie’s success. 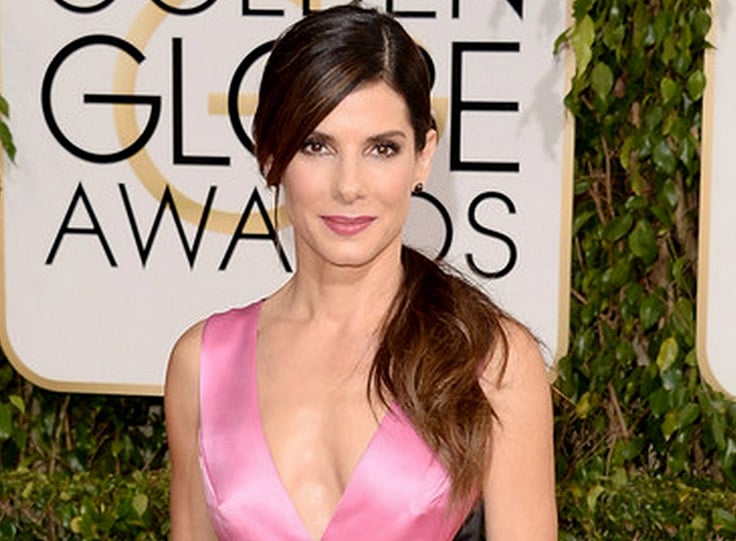