The highest-paid Hollywood actresses aren’t just beautiful and talented; they also have very charming personalities that just draw multitudes of people to them.

Here is Forbes’ list of the top 10 highest-paid actresses in Hollywood for 2013:

After sharing to the world that she went through voluntary double mastectomy to avoid breast cancer because she carries it in her gene, she sparked debate and controversy. And that is one of the main reasons why she is one of Hollywood’s most influential women. Now she plays the lead role in Disney’s Sleeping Beauty spin off Malificent, which would definitely bring her a hefty pay check. 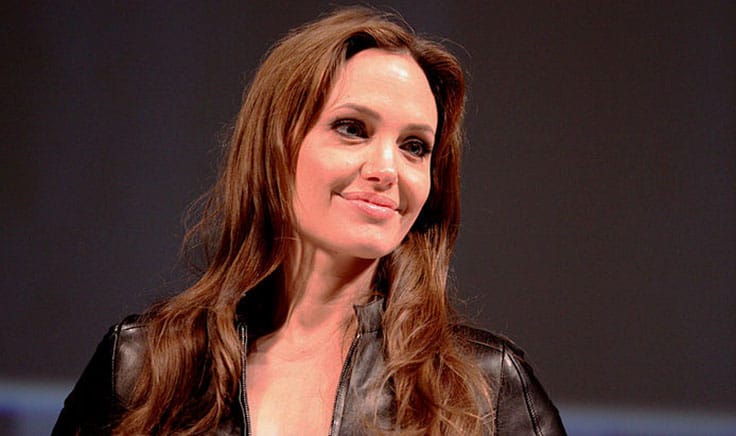 After Hunger Games, Lawrence quickly became Hollywood’s It girl. She also won an Oscar for Best Actress for 2012’s Silver Lining. This actress is simply oozing with charisma, and brings her to this list next to Jolie. 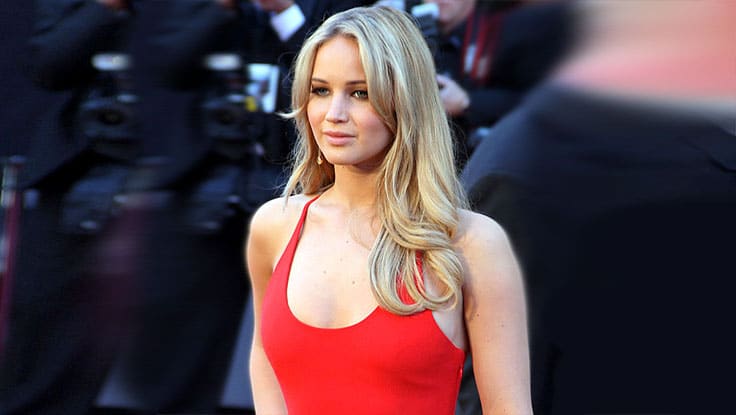 Last year Bella Swan actress topped this list. She is still on this list for the money coming from Twilight and Snow White and the Huntsman, but if she won’t star in another big-hit movie, she might fall off from this list. 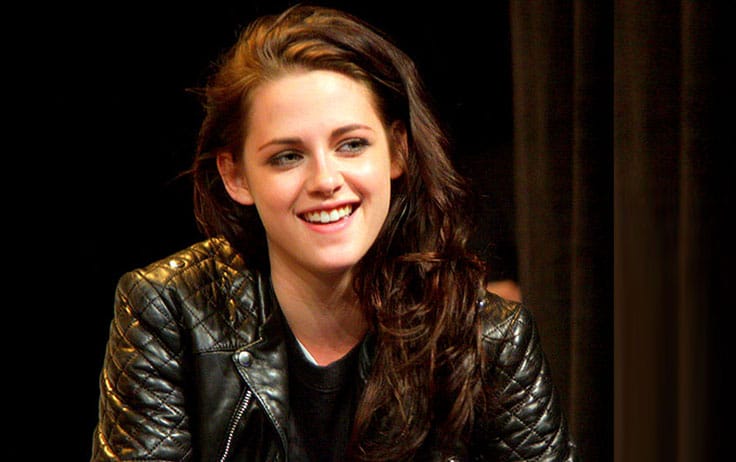 After Friends, she is actually set for life. She plaid in movies where she can express her artistic side like Horrible Bosses, Just Go With It, and We’re the Millers. She also earns big from her endorsement deals with Aveeno skin care and Vitamin Water. 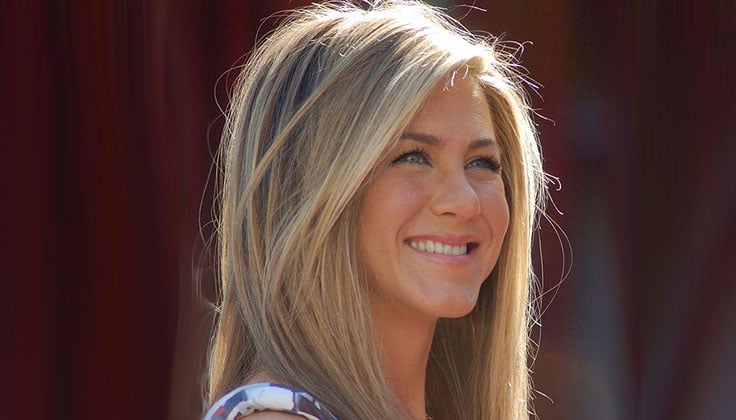 Her big break was in 2007’s Superbad. After that, she became one of the biggest actresses in Hollywood. She also made a big pay day in the Spiderman reboot, The Amazing Spiderman, with real life sweet heart Andrew Garfield. 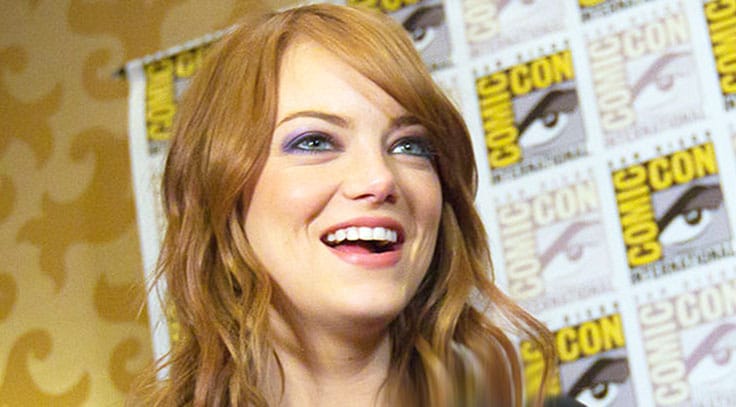 She starred in smaller films like Young Adult I 2011, then a bigger-budget movie like Snow White and the Huntsmen and Prometheus. She also has endorsement deals with big companies like Dior. 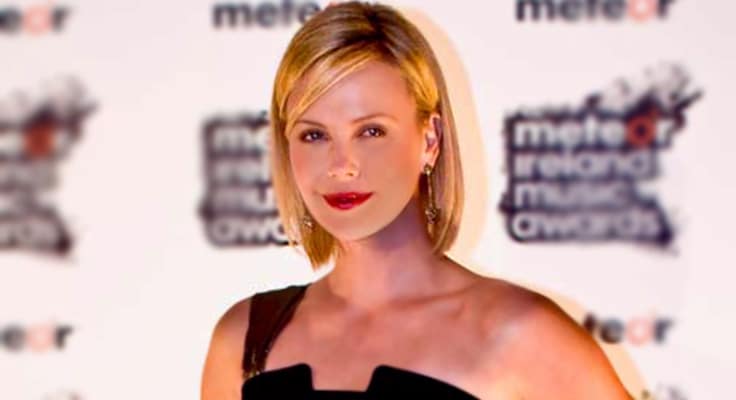 She recently starred in The Heat and Gravity. She won an Oscar for Best Actress in The Blind Side. 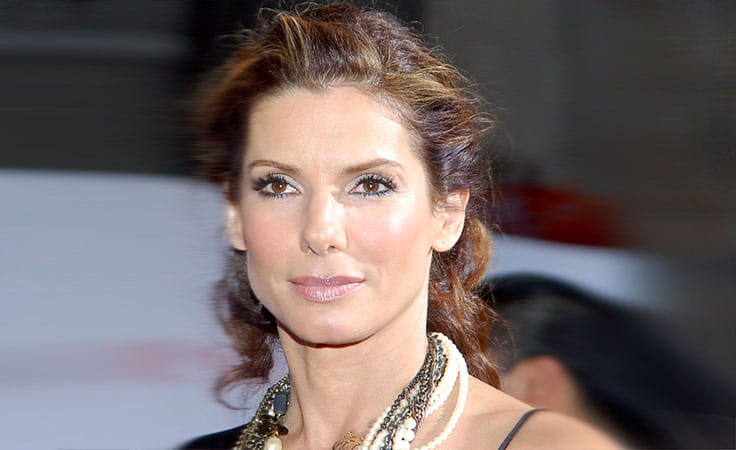 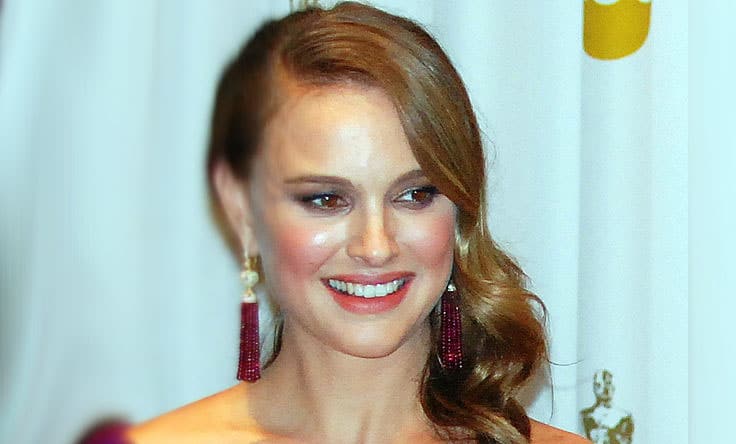 She is one of the most popular actresses in Hollywood starring in Oz: The Great and Ted. 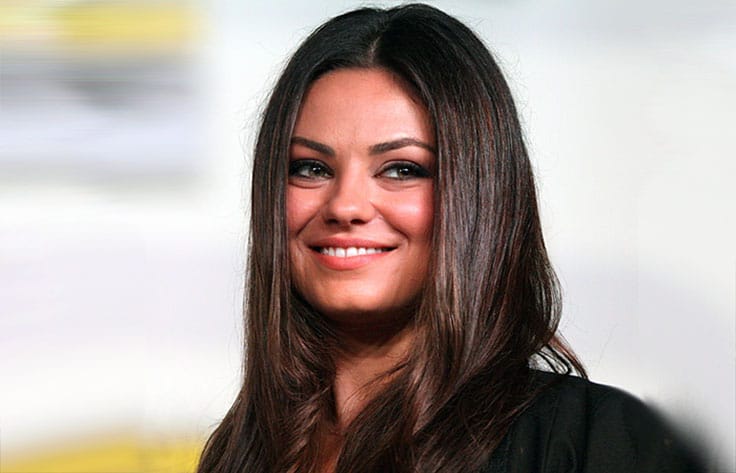 Pretty Woman is starring in movies that she likes such as August: Osage Country. 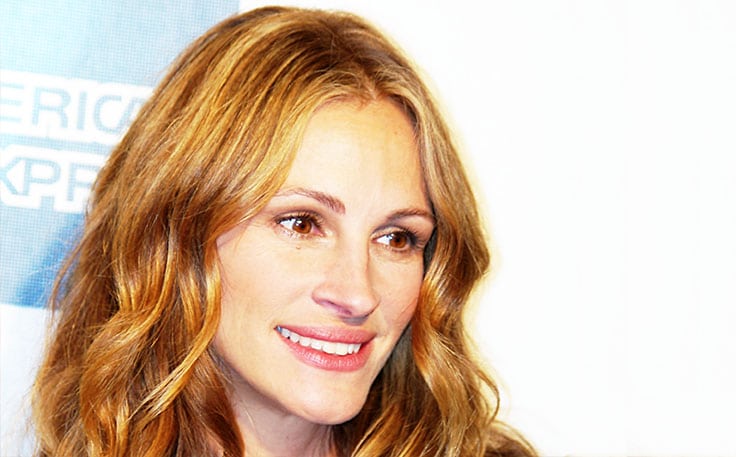