Kobe Bryant was part of the 2008 and 2012 gold medal winning Olympic teams. He is a five-time NBA champion and has scored 31,617 points so far in his illustrious career. He has always played for Los Angeles Lakers. 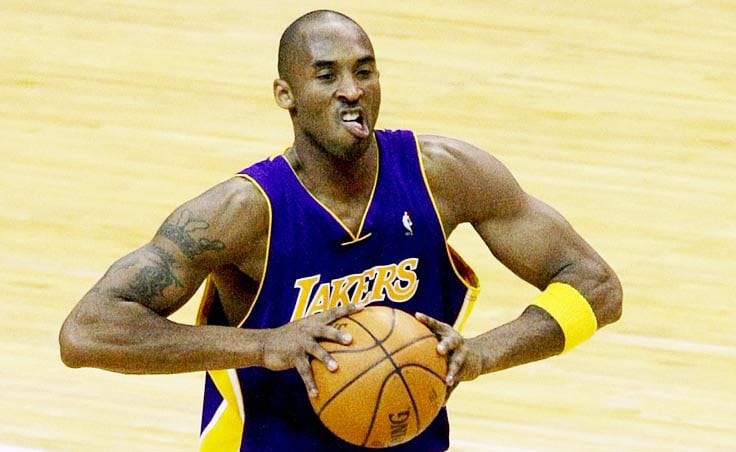 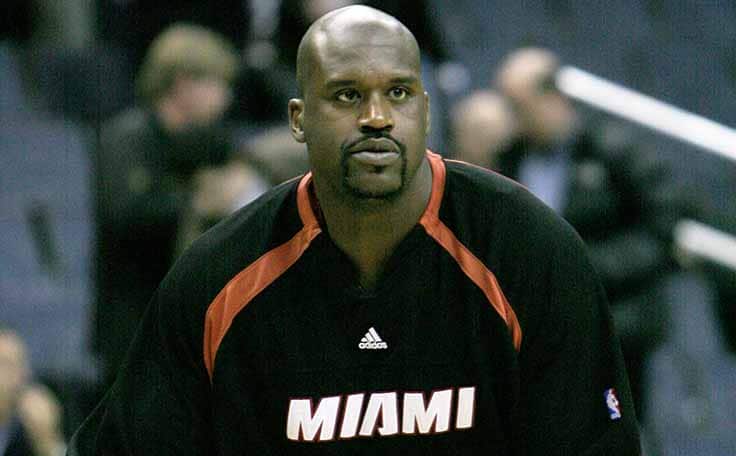 Kevin Garnett was a member of the Boston Celtics, who were NBA champions in 2008. He has been an All-Star 15 times. He was also part of the team that won the Olympic gold medal in 2000. 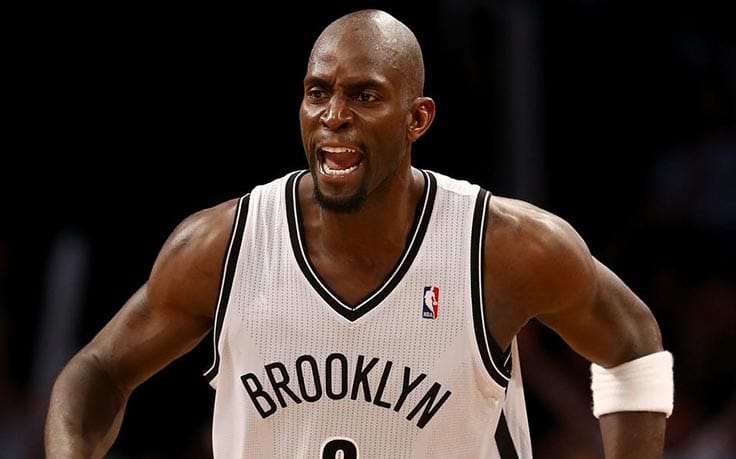 Using their basketball skills, the above-mentioned players are entertaining people not only in the US, but in many parts of the world. They deserve all the money they have made.