NBA has helped many talented basketball players make plenty of money. Here is a brief overview of the top 10 Highest NBA Salaries of All Time.

Jermaine O’Neal has an average of 13.4 points from his 967 games. He has played for Portland Trail Blazers, Indiana Pacers, Toronto Raptors, Miami Heat, Phoenix Suns and Golden State Warriors. 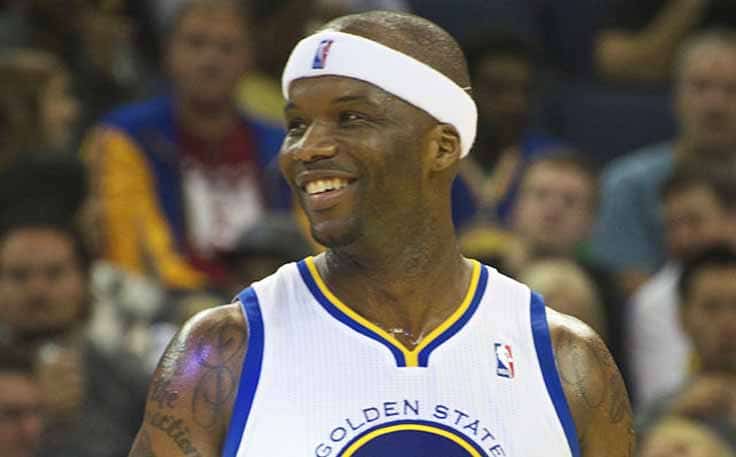 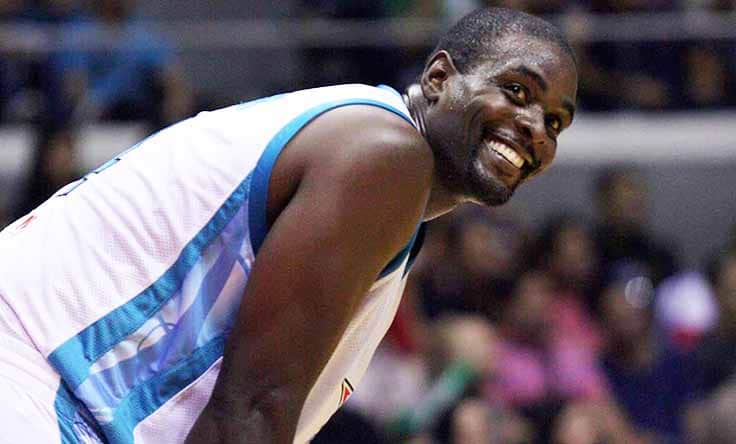 Jason Kidd was part of the Mavericks team that won the NBA championship in 2011. He was also part of the United States Olympic Team that won the gold medal in the years 2000 and 2008. He has played for Dallas Mavericks, Phoenix Suns, New Jersey Nets and New York Knicks during his career. 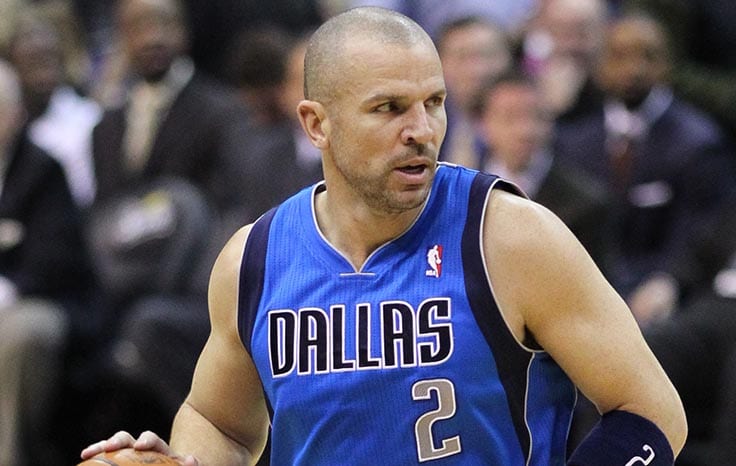 Ray Allen has been an All-Star 10 times. He was part of the United States Basketball Team that won the gold medal in the 2000 Olympics. He has a 4.2 shooting percentage from the floor. 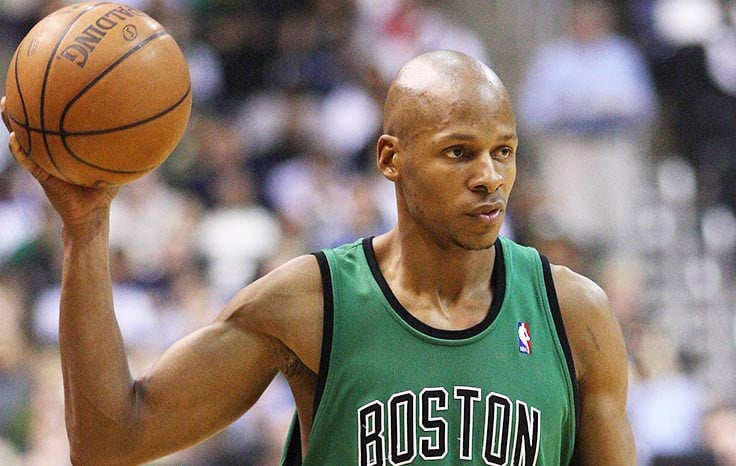