With 11 Academy Awards, $2.18 billion revenue and a budget of $286 million, James Cameron’s tragic love story starring Leonardo DiCaprio and Kate Winslet is considered as one of the best movies ever made. 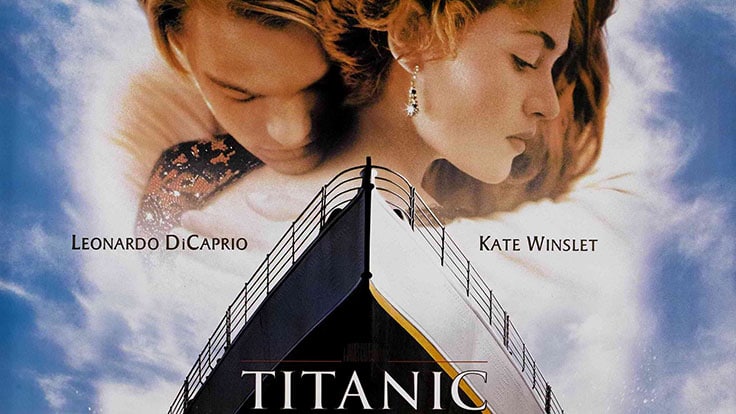 The top one on the list also has a plot involving big bodies of water. With $332 million in capitalization, the third instalment of the Pirates franchise is the most expensive movie ever made. Released in 2007 starring Johnny Depp, Orlando Bloom, and Keira Knightley, the movie grossed about $1 billion. 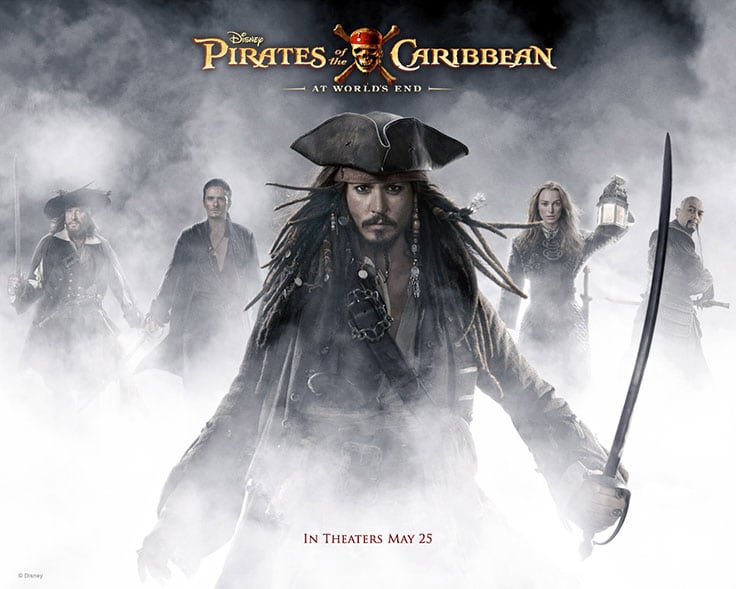