Hollywood is home to internationally acclaimed and very expensive movies. Most of the movies become big hits and stick to the fans’ hearts and minds. However, there are also some movies that flopped and bombed at the box office. Just how much are movie studios spending as capitalization for these films?

Here is a list of the top 10 most expensive movies based on the capital:

The Eighth Wonder of the world is 10th on this list with $243 million in capital. The King Kong with such enormous capital is Peter Jackson’s 2005 remake of the 1933 original. Besides winning three Academy Awards, it also garnered the support of countless fans as it generated a gross income of $600. 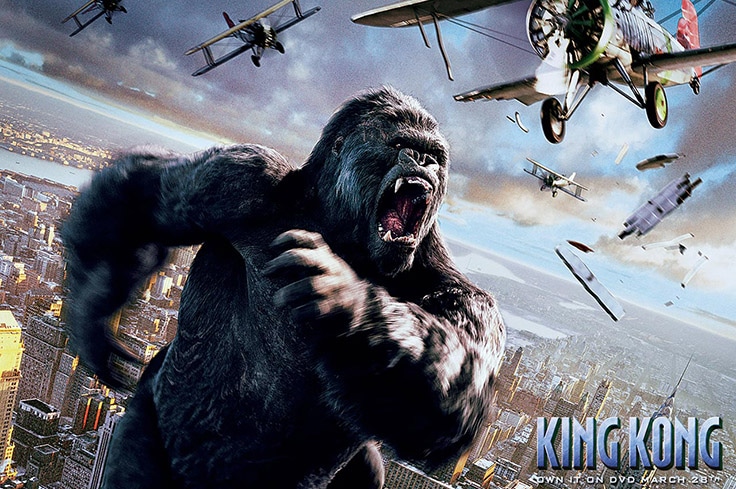 It has a pre-release hype which is its swollen $250 million budget. However, despite the budget, it received mainly negative reviews. The movie became very expensive due to keeping up with the new visual effects technology and production delays. 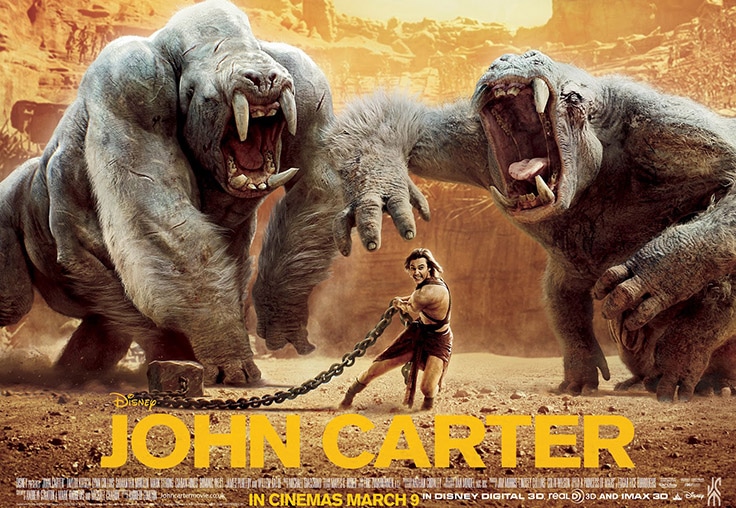